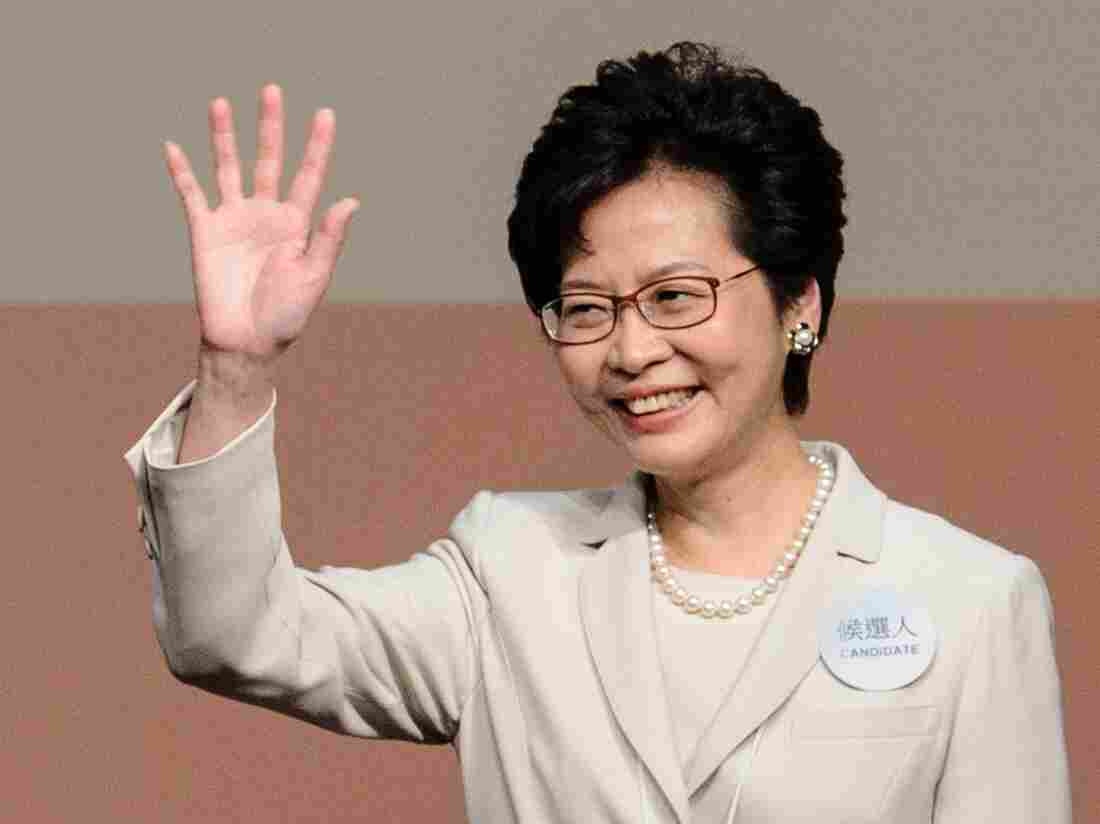 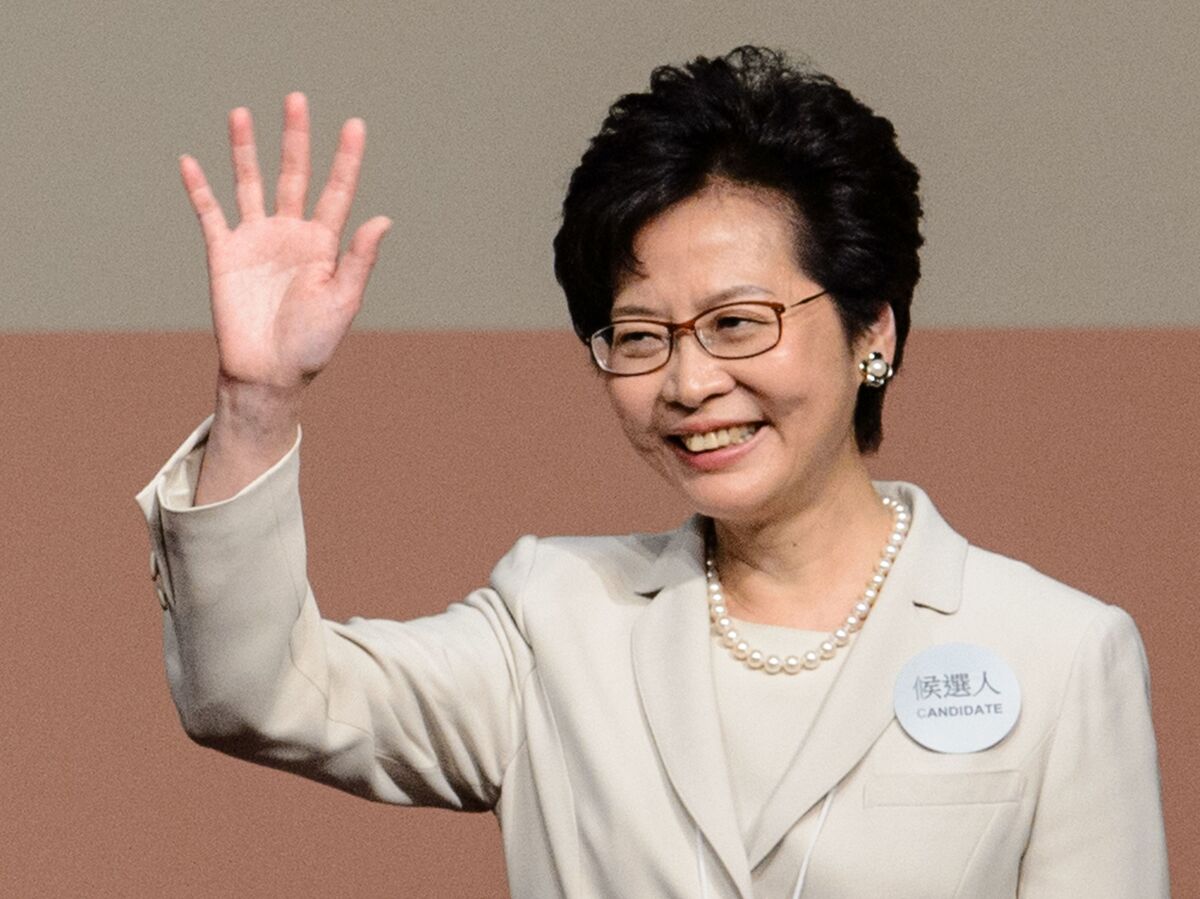 After winning an election conducted amongst Hong Kong's biggest Beijing supporters, 59-year-old former civil servant Carrie Lam said her priority would be to "heal the divide" in Hong Kong society, vowing to form a government based on talent, not connections.

After more than two years of protests over the city's political future, this seemed to be what her city needed to hear, and saying the right thing at the right time was precisely what catapulted Lam to this position in the first place.

Lam's popularity among China's communist leadership soared when the then-chief secretary — the city's second-in-command — helped Beijing lead an effort to overhaul the city's election process. Up until then, Hong Kong's government had listened to public opinions about how it should implement the rights of all city residents to vote for their chief executive. Hong Kong's Basic Law, or mini-constitution that was adapted after the city was handed over to China in 1997, promises universal suffrage. But in August of 2014, Lam helped unveil an electoral reform proposal that promised voting rights for all city residents, but only after Beijing selected its own candidates.

The city reacted swiftly: Tens of thousands of protesters shut down the city's financial district for more than two months, sparking what later became known as the "Umbrella Revolution," named after the umbrellas used by protesters to shield themselves from police tear gas.

After the streets were cleared and the tear gas dissipated, the electoral reform proposal championed by Beijing and Carrie Lam failed. But Lam, who ably represented the government in negotiations with protesting students that autumn, had proven herself worthy of Beijing's blessing.

But how will Lam's knack for behind-the-scenes negotiations and policymaking help her in Hong Kong's top leadership spot? With Beijing increasingly interfering in Hong Kong's affairs, there has never been a more difficult time to be chief executive of the city.

Lam's first big challenge may come on her first day in office. July 1 is the 20th anniversary of Hong Kong's handover to China, and Chinese leader Xi Jinping will likely be in attendance for the event. Umbrella Movement leaders are already planning mass demonstrations to protest the event, and it'll be the first chance Carrie Lam will have to make good on her promise to try to heal the divide in Hong Kong society.