Accessibility links
Elon Musk's Neuralink Venture Seen As Targeting Human-Computer Link : The Two-Way Speculation about Musk's new company, Neuralink, centers on the name and how it might correspond to his previous statements about incorporating artificial intelligence into human brains. 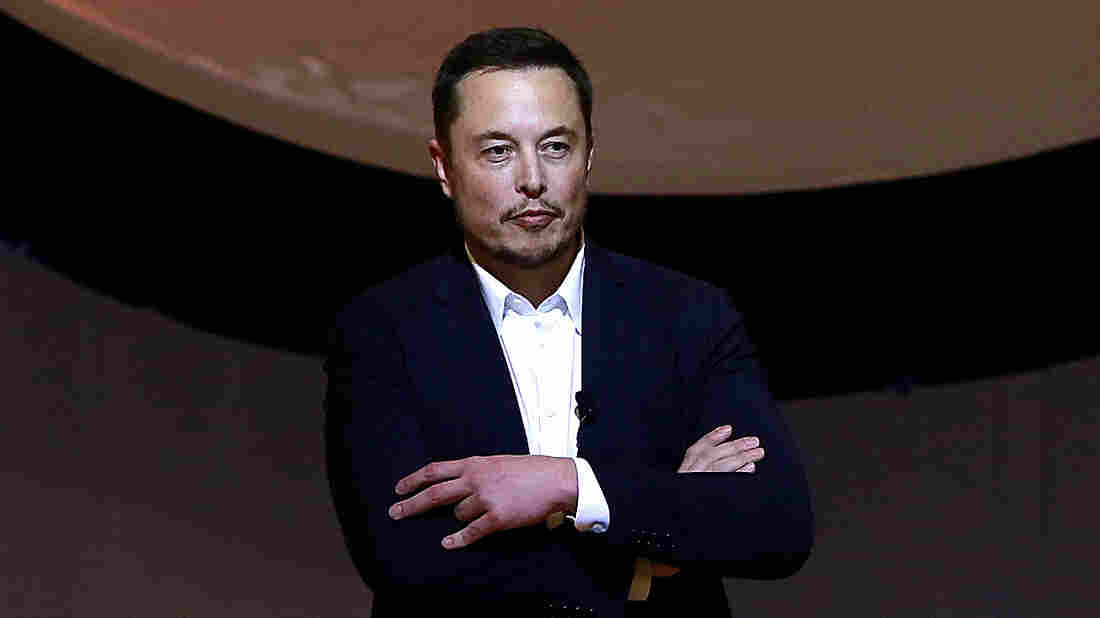 Elon Musk has started a new company called Neuralink, in what's widely seen as a bid to add a symbiotic computer layer to the human brain. Susana Gonzalez/Bloomberg via Getty Images hide caption 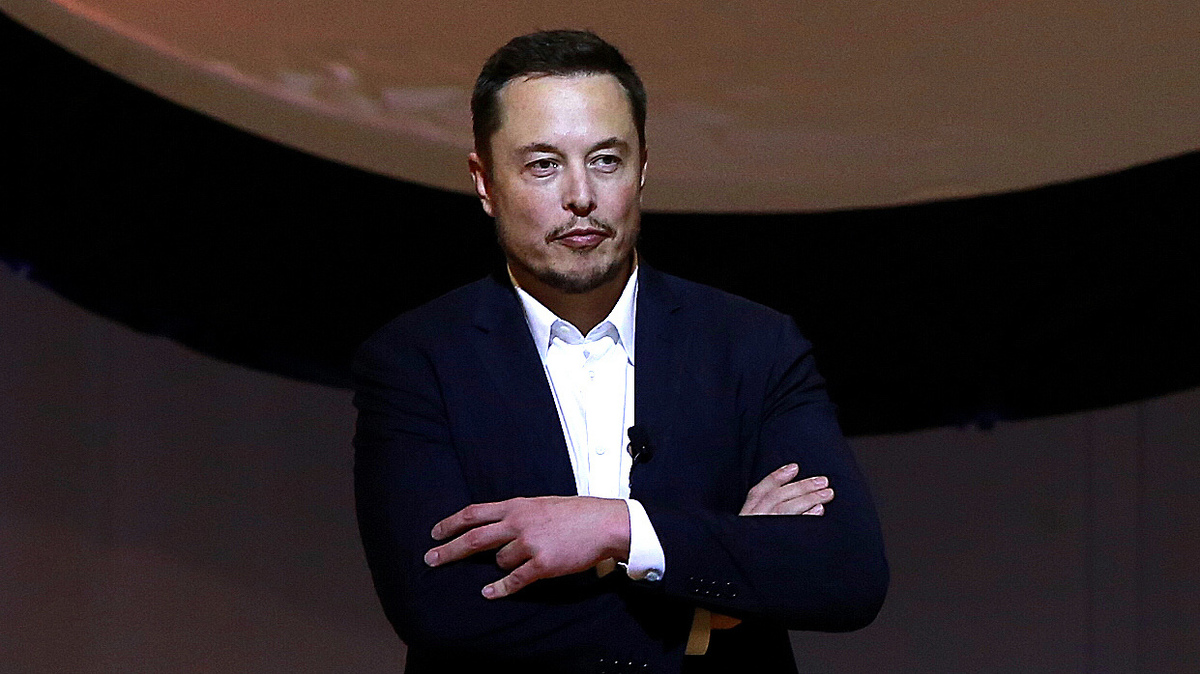 Elon Musk has started a new company called Neuralink, in what's widely seen as a bid to add a symbiotic computer layer to the human brain.

In the past, entrepreneur Elon Musk has described a "neural lace" that could add a symbiotic digital layer to the human brain. In the future, it seems, he'll try to build that device through a new company, Neuralink.

Musk, whose name is also tied to ambitious projects in space and electric cars, confirmed the new venture early Tuesday, after it was first reported by The Wall Street Journal.

"He hasn't made an announcement, but Neuralink registered in California as a 'medical research' company last July," the Journal said.

Hours later, Musk confirmed the company's name — but little else — in a tweet. More details, he said, would come in a post on the Wait But Why site, which specializes in long-form, visually rich explainers.

Long Neuralink piece coming out on @waitbutwhy in about a week. Difficult to dedicate the time, but existential risk is too high not to.

With few details made public, speculation about Neuralink centers on the name and how it might correspond to Musk's previous statements about incorporating artificial intelligence, or AI, into human brains.

The idea of a brain-computer link has been a theme in Musk's tweets, and the topic also came up in a lengthy Recode interview last year, when he spoke of how humans are already becoming cyborgs, thanks to smartphones and other devices that give us nearly immediate access to information.

"But the constraint is input-output," Musk said. "So, we're i/o-bound."

Laying out his idea, Musk said, "Effectively, merging in a symbiotic way with digital intelligence revolves around eliminating the i/o constraint. So, it would be some sort of direct cortical interface."

And he added that such a "merging" would not require surgery but could instead be accomplished by going through veins and arteries — "because that provides a complete roadway to all of your neurons."

Such a project could be life-changing for people who suffer from neurological diseases and injuries. In addition, Musk has said, enhancing people's brains could allow humanity to avoid becoming the equivalent of "a house cat" after AI surpasses us — a development he said was just a matter of time.

On Tuesday, Wait But Why's Tim Urban posted a short update to its series of collaborations with Musk, saying, "So there's this secret thing I've been secretly working on for the past few weeks and it was a secret."

That has changed because of a leak, Urban said. But, like Musk, he provided few details and promised they would come later.

"It's a really extremely cool company and I can't wait to tell you about it. I was given the lowdown about it earlier this month and have been rapid-fire learning ever since. Turns out the brain is obnoxiously not simple."