Accessibility links
Wage Deal Averts Threatened Boycott By U.S. Women's Hockey Team : The Two-Way Players demanded better pay — and not just leading up to each Olympic Games, as had been the case. During negotiations, they warned they would sit out the upcoming, U.S.-hosted world championships. 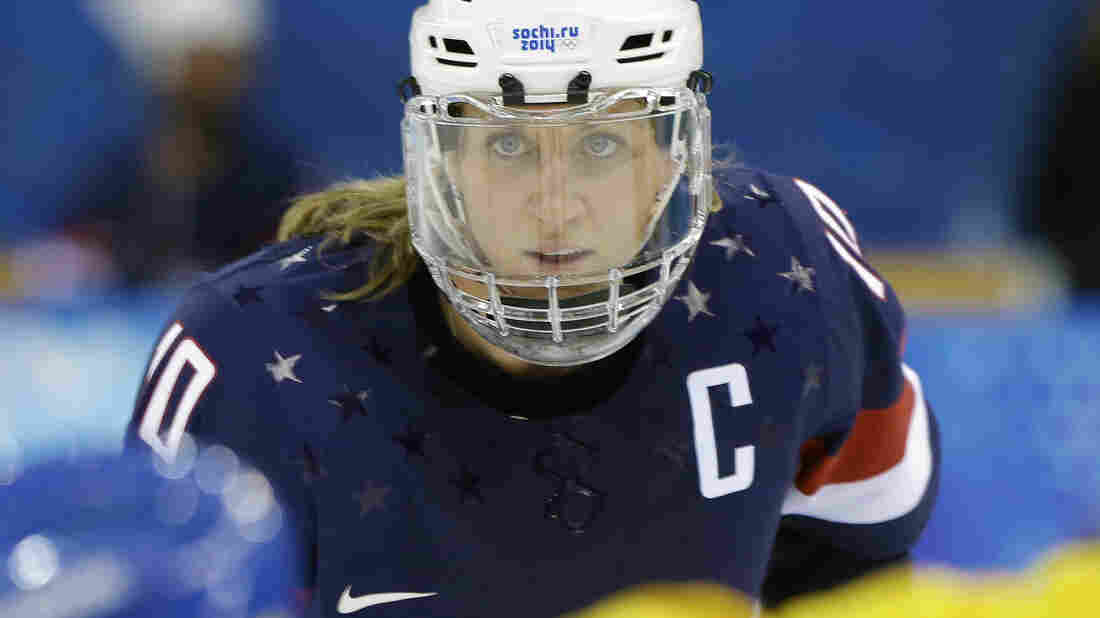 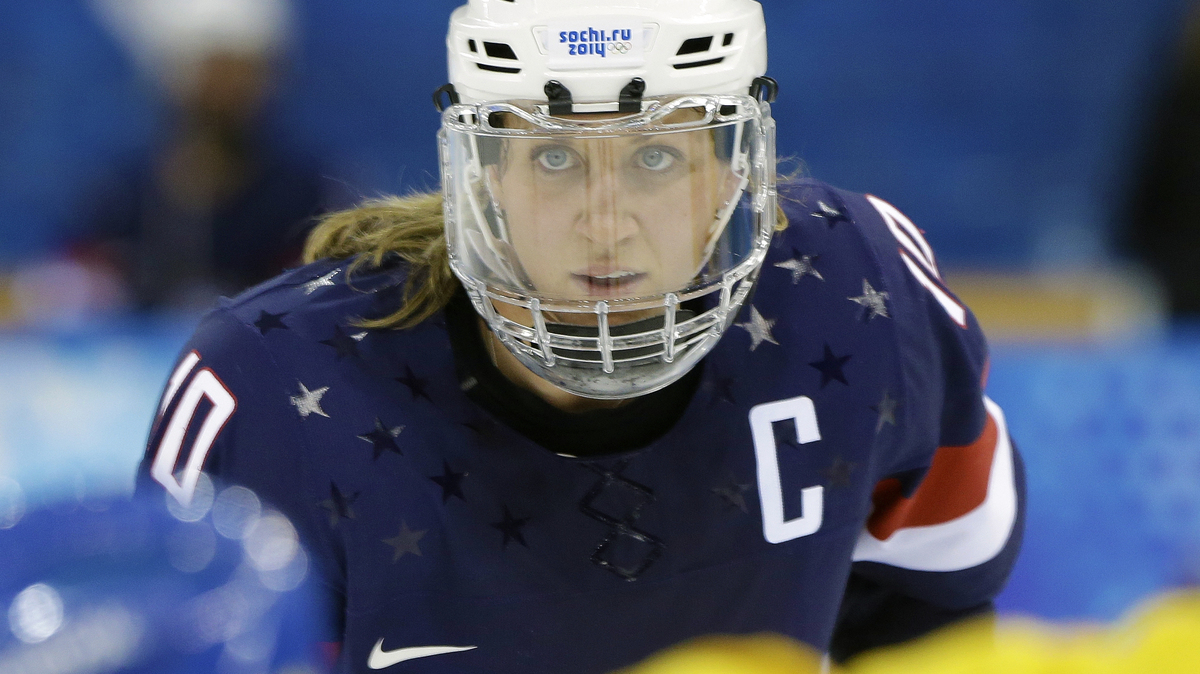 USA Hockey says it has a pay deal with players on the women's team, averting a threatened boycott of the world championships, which start Friday near Detroit.

Before the agreement team captain Meghan Duggan told NPR's All Things Considered that she and her teammates were paid poorly:

The players said Tuesday that they now have a four-year agreement that pays players outside the six months before the Olympics. Duggan said players "stood up for what we thought was right and USA Hockey's leadership listened," according to the Associated Press.

The women have been very successful despite the low pay, reports the Two-Way's Camila Domonoske:

"Approximately half of the national team players hold 'second or third jobs,' according to a press release from the lawyers representing the team.

"Players on the men's national team can also play on the NHL — where the minimum salary is more than half a million dollars. The NWHL, meanwhile, recently slashed its salaries, which were $10,000-$26,000 before the pay reduction.