Accessibility links
Westinghouse Files For Bankruptcy Protection, 10 Years After Acquisition By Toshiba : The Two-Way Through Westinghouse, Toshiba had planned to build four nuclear power reactors — two each in Georgia and South Carolina.

Westinghouse Files For Bankruptcy Protection, 10 Years After Acquisition By Toshiba

Westinghouse Files For Bankruptcy Protection, 10 Years After Acquisition By Toshiba 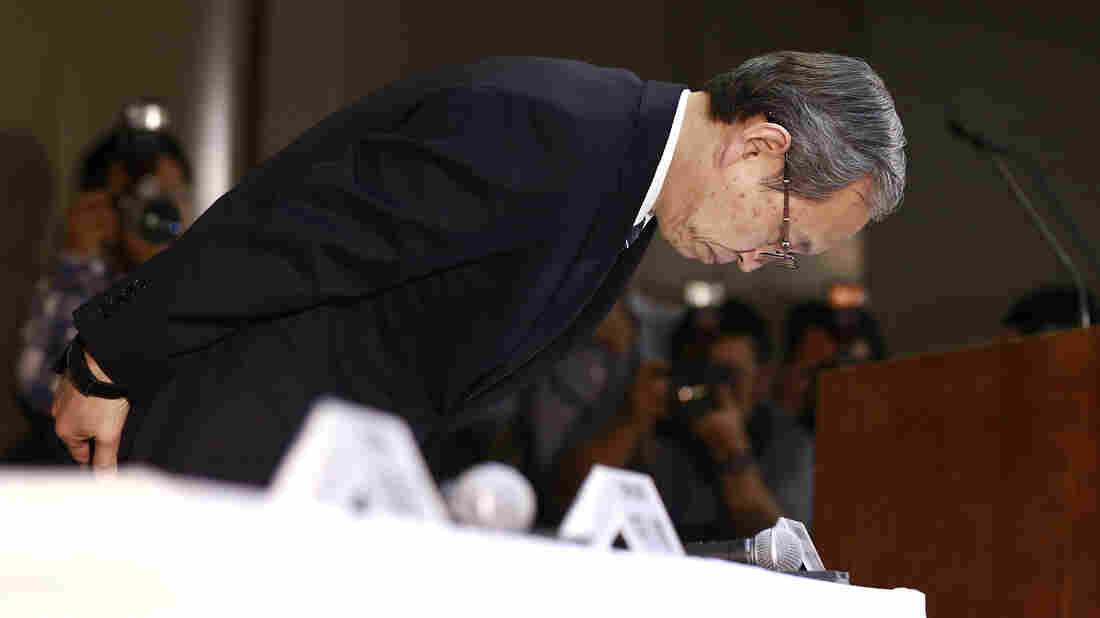 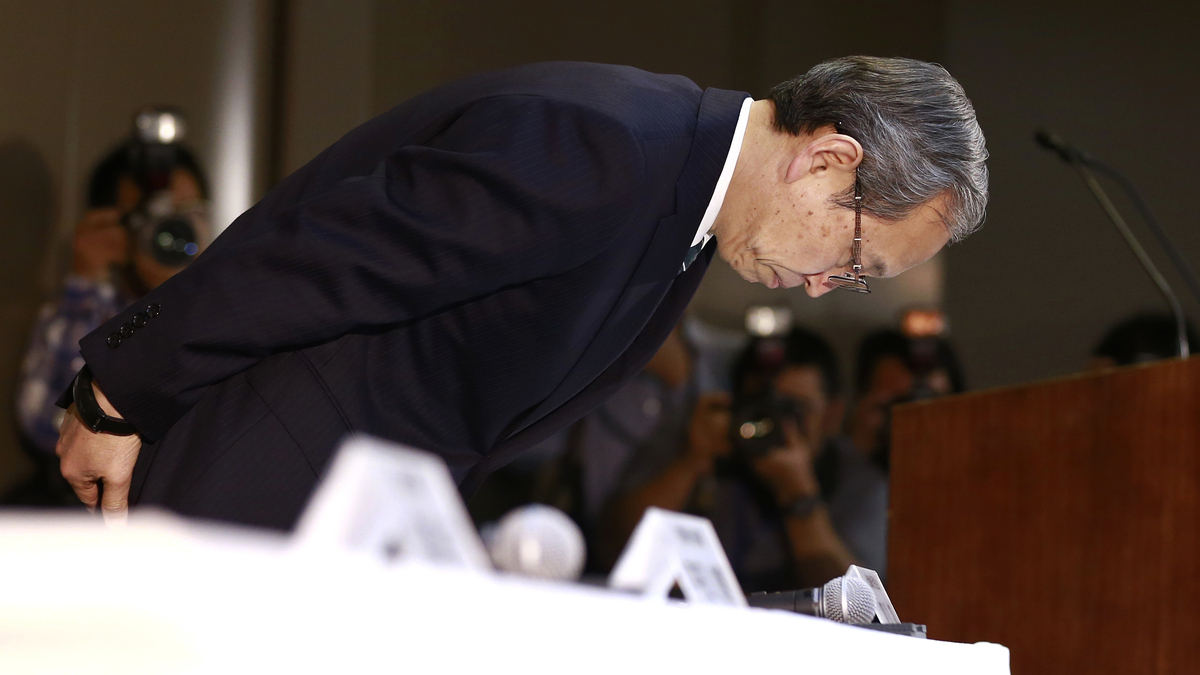 Westinghouse, a subsidiary of Japanese conglomerate Toshiba, says it has secured $800 million in financing as it goes through a "strategic restructuring." But that's just a fraction of the billions in losses it's expected to rack up this year.

Toshiba has said it will take a write-down on more than $6 billion over the Westinghouse cost overruns.

From Tokyo, John Matthews reports for our Newscast unit:

"When the cost overruns for nuclear reactors in Georgia and South Carolina were announced in December of last year, Toshiba in Japan was still struggling to recover from a major accounting scandal that broke in 2015.

Westinghouse, whose acquisition by Toshiba wasn't finalized until the fall of 2006, says it will use the financing on what it calls its core businesses: "supporting operating plants, nuclear fuel and components manufacturing and engineering as well as decommissioning, decontamination, remediation and waste management."

As Japan's NHK News reports, "Just over 2 weeks ago, Toshiba executives announced they would remove Westinghouse from their consolidated financial statements. They intend to withdraw from the U.S. nuclear business entirely."