Accessibility links
Bridgegate: One Former Christie Ally Sentenced To 2 Years, One To 18 Months : The Two-Way Bill Baroni and Bridget Kelly were accused of playing key roles in a traffic nightmare on the George Washington Bridge back in September 2013.

Bridgegate: One Former Christie Ally Sentenced To 2 Years, One To 18 Months

Bridgegate: One Former Christie Ally Sentenced To 2 Years, One To 18 Months 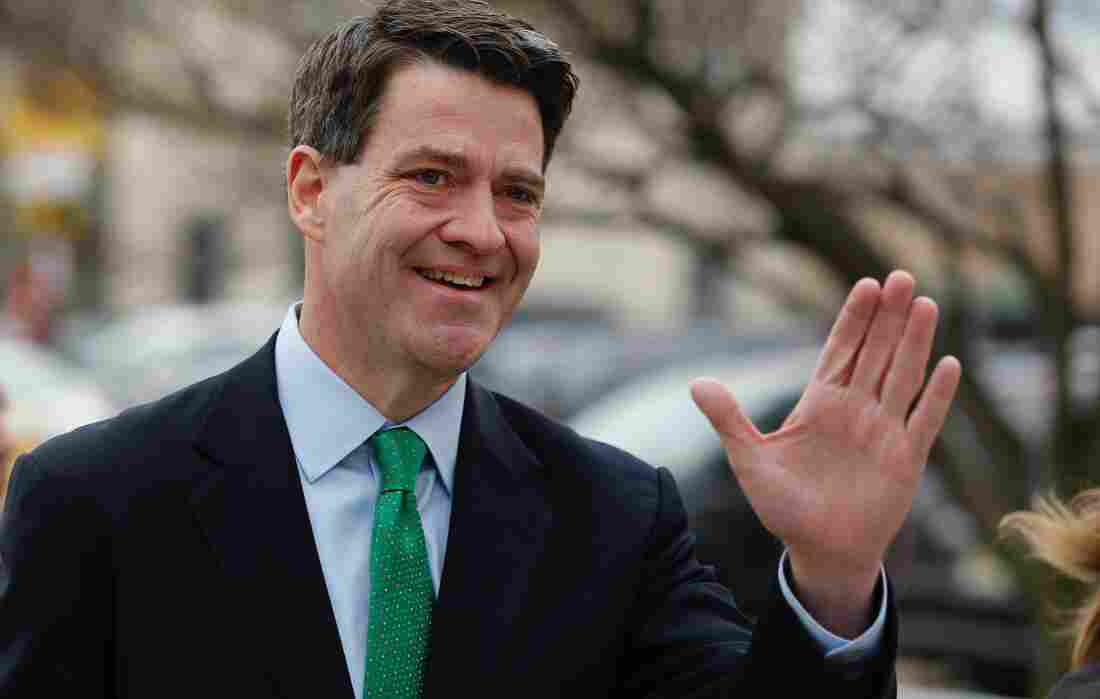 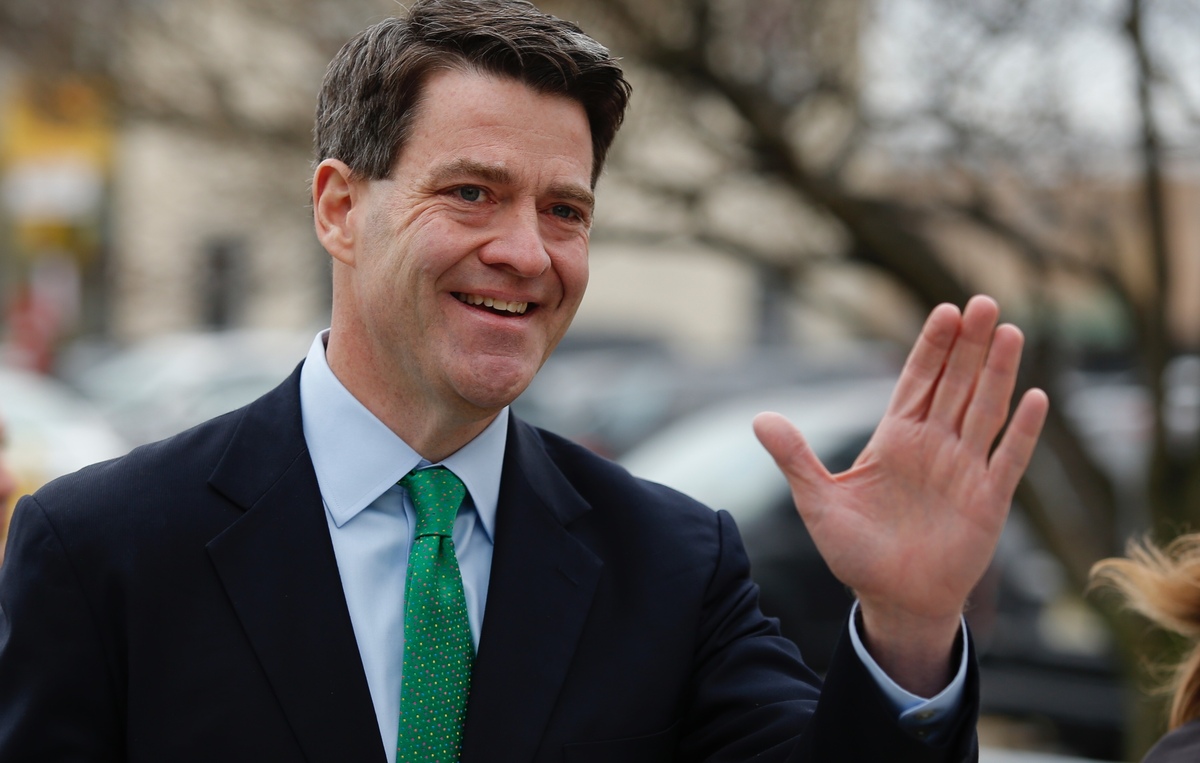 The sentencing comes months after Baroni and Kelly were found guilty of crimes that included conspiracy and fraud.

The two Christie allies — one a top aide, the other an appointee — were accused of playing key roles in a traffic nightmare on the George Washington Bridge back in September 2013. The four days of lane closures on the bridge were widely seen as retaliation against the mayor of Fort Lee, N.J., for not endorsing Christie during his re-election campaign.

Bridgegate Judge in issuing 2-yr sentence: "This is a sad day for state of NJ...What occurred in Sept.2013 was an outrageous abuse of power"

Katz adds that Baroni showed remorse for the first time in court Wednesday, stating, "I regret more than anything that I allowed myself to get caught up in this failed those who needed me."

As the Two-Way reported when the pair were found guilty last November:

"U.S. Attorney Paul Fishman defended the decision not to prosecute Christie, saying that prosecutors did not have enough evidence to build a case against him when they made indictments in the case.

"During the trial, Kelly testified that Christie knew about the scheme. She said he was told in advance about the plan that would cause traffic nightmares in Fort Lee, N.J., and responded by asking about his relationship with the local mayor."

On the day the sentences were announced, Christie was in Washington, named by President Trump to help with a White House commission on the abuse of opiate drugs.