Accessibility links
Felony Charges For U.S. Diplomat Over Alleged Contacts With Chinese Agents : The Two-Way For years, a State Department employee allegedly received tens of thousands of dollars in gifts from Chinese intelligence operatives and failed to report the repeated contacts to U.S. officials. 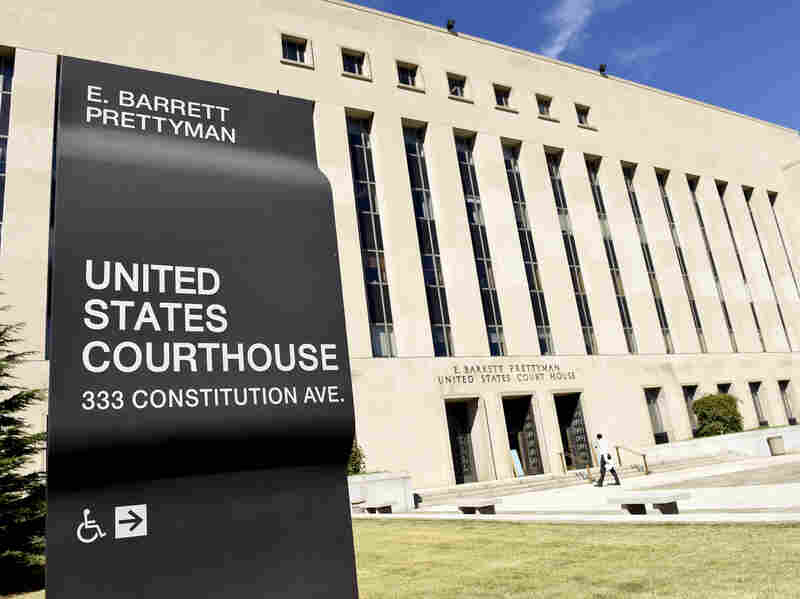 A State Department employee, accused of taking gifts from Chinese intelligence agents and not reporting the contacts, pleaded not guilty in a court appearance Wednesday. Susan Walsh/AP hide caption 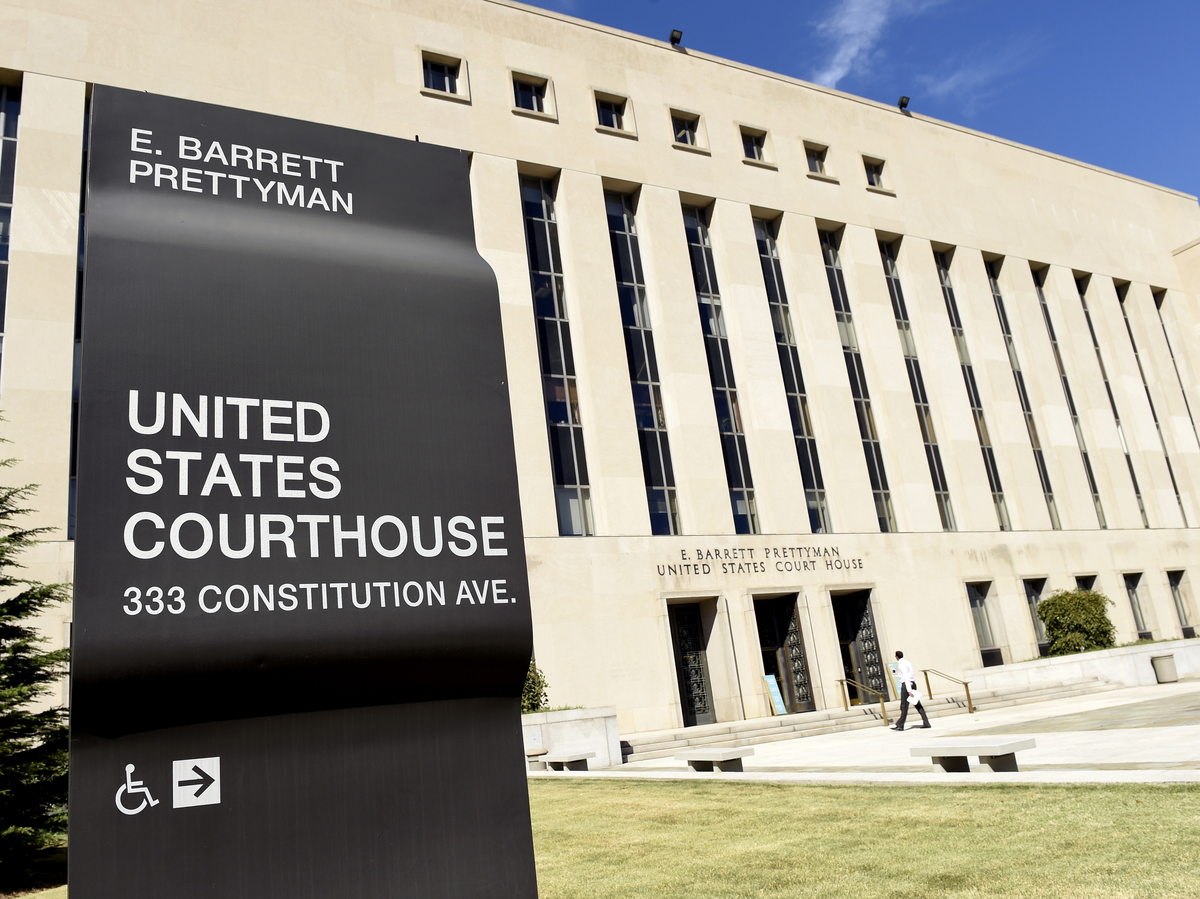 A State Department employee, accused of taking gifts from Chinese intelligence agents and not reporting the contacts, pleaded not guilty in a court appearance Wednesday.

For years, a State Department employee allegedly received tens of thousands of dollars in gifts from Chinese intelligence agents and failed to report the repeated contacts to U.S. officials.

Candace Claiborne pleaded not guilty at a federal court appearance Wednesday to charges of obstructing an official proceeding and making false statements to the FBI, over her relationship with the Chinese agents.

Since 1999, Claiborne worked as an office management specialist in numerous posts, including in China, Iraq and Sudan. She had top secret security clearance.

The Chinese agents also provided some of the gifts and benefits to a male U.S. citizen, including rental payments for a Shanghai apartment, fashion school tuition, a monthly stipend, and an all-expenses paid vacation to Thailand. After that man allegedly committed a "serious crime in China," court documents state the agents intervened to stop the police from investigating.

The documents do not specify the relationship between Claiborne, 60, and the unidentified man, who was 21 years old in 2007, when they initially became "well acquainted" with the first of the two agents.

Claiborne "appeared motivated by the profitable nature of her information-sharing relationship" with the agents, the court documents say. For example, she once wrote in her journal that she could "Generate 20k in 1 year" by working with one of the agents.

She actively tried to conceal her relationship with the Chinese intelligence officers to the State Department and FBI, the court documents allege.

But in January 2017, an undercover FBI agent posing as a Chinese agent stopped Claiborne on the street in Washington, D.C. She then invited him to her home. For an hour and a half, they spoke and the undercover FBI agent thanked her for helping the "Ministry," which she allegedly did not deny.

"As a State Department employee with Top Secret clearance, she received training and briefing about the need for caution and transparency," U.S. Attorney Channing D. Phillips of the District of Columbia said in a statement. "This case demonstrates that U.S. government employees will be held accountable for failing to honor the trust placed in them when they take on such sensitive assignments."

As NPR's Michele Kelemen reported, State Department spokesman Mark Toner told reporters that "when a public servant is suspected of potential misconduct or federal crimes that violate the public trust, we vigorously investigate such claims."