Accessibility links
Malaysia Agrees To Release Kim Jong Nam's Body Amid Diplomatic Crisis : The Two-Way Malaysia says it will transfer the body and allow an unspecified number of North Koreans to depart, in exchange for the return of nine Malaysians who had been blocked from leaving North Korea. 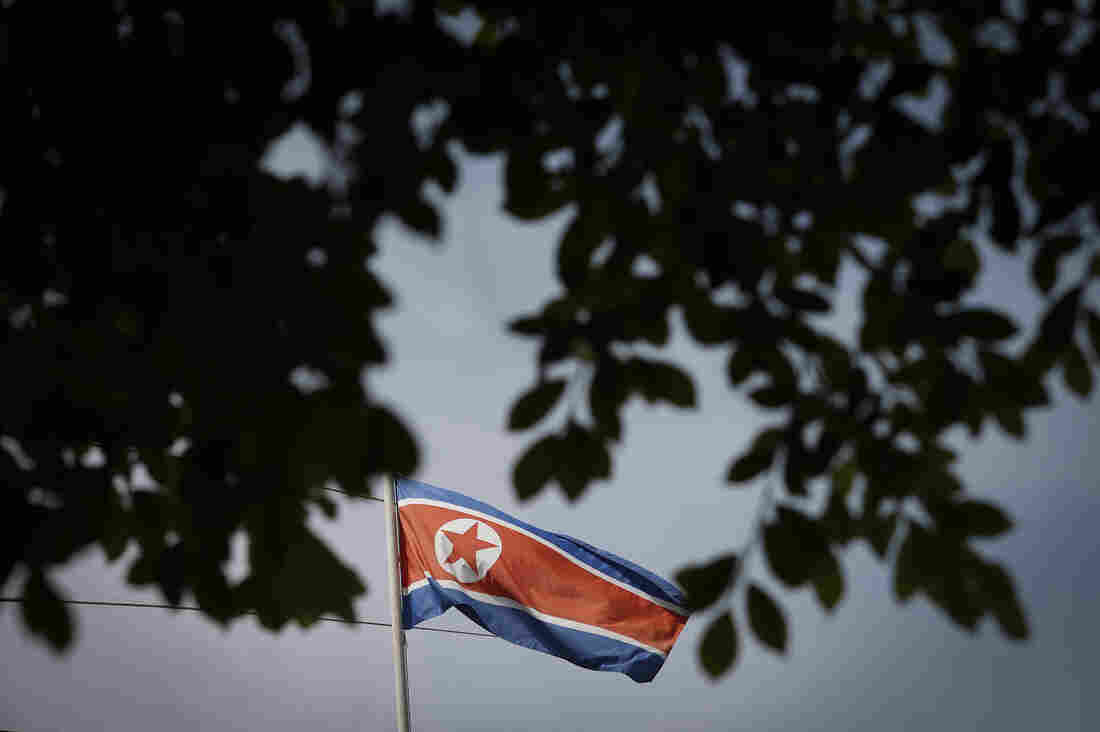 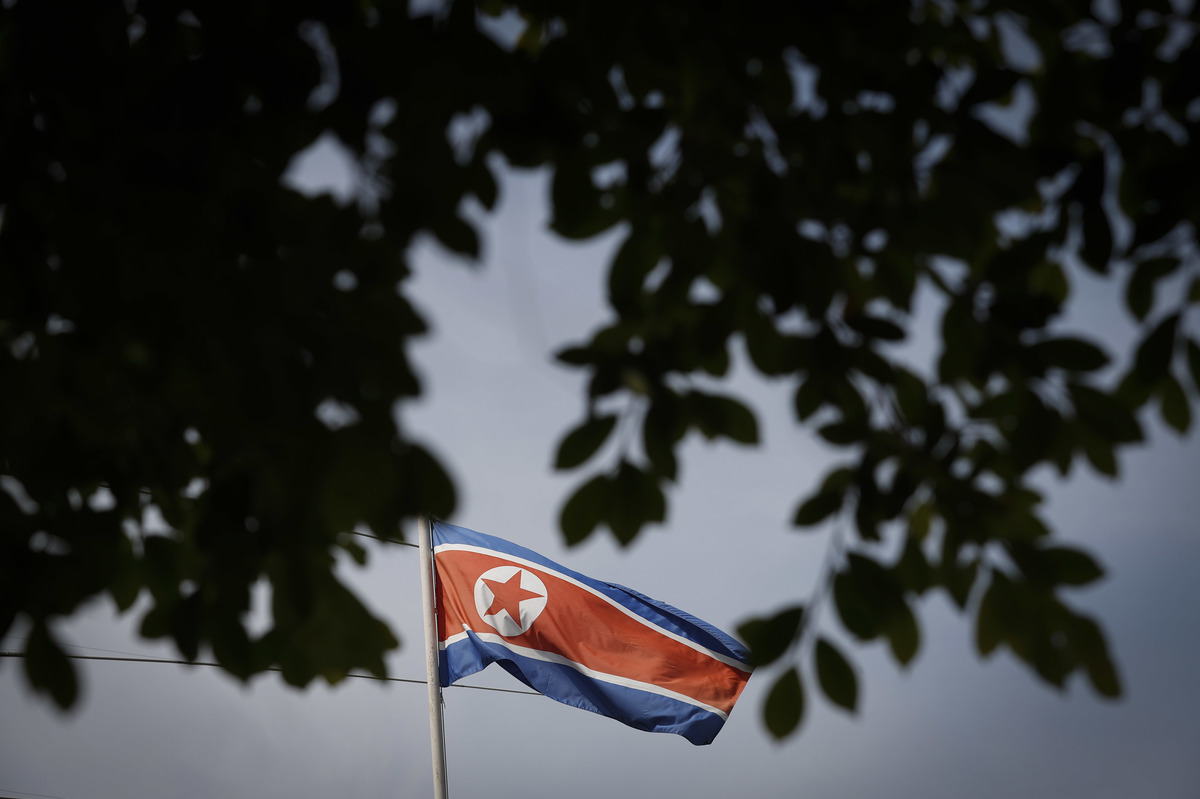 Since the murder of North Korean Leader Kim Jong Un's half-brother in Malaysia last month, the two countries have been embroiled in a diplomatic spat over his body.

Malaysia's prime minister says his country is prepared to release the body of Kim Jong Nam and allow an unspecified number of North Koreans to depart, in exchange for the return of nine Malaysians who had been blocked from leaving North Korea. He said a plane carrying the Malaysians had already taken off from Pyongyang.

"Following the completion of the autopsy on the deceased and receipt of a letter from his family requesting the remains be returned to North Korea, the coroner has approved the release of the body," Prime Minister Najib Razak said in a statement Thursday.

He did not indicate when Kim's body would be transferred. However, The Associated Press reports that "a van was seen leaving the morgue where Kim's body was being held, after which police guards were removed."

The deal marks a turning point in what had been a rapidly fraying relationship. As The Two-Way has reported, both nations had blocked each other's citizens from departing and expelled their ambassadors.

Malaysia performed an autopsy despite protests lodged by North Korea. Pyongyang sent a diplomatic delegation to demand the body, but Malaysia refused to give it up without DNA samples from a relative.

Kim Jong Nam suddenly became ill at the Kuala Lumpur airport on Feb. 13 and died before he reached the hospital.

The story then became even more mysterious. Surveillance footage appeared to show two women approach Kim. One of them then covered his face in a cloth. Malaysian authorities later stated that Kim was poisoned with the nerve agent VX, an extremely powerful chemical weapon that would suggest the involvement of a state actor.

Two women, allegedly the same two from the video, have been arrested and formally charged with murder. They claim they were tricked into thinking it was a prank for a television show. A number of other people have been identified as suspects and are believed to have fled Malaysia or gone into hiding.

"Our police investigation into this serious crime on Malaysian soil will continue," Razak added. "I have instructed for all possible measures to be taken to bring those responsible for this murder to justice."

Kim Jong Nam, the eldest son of North Korea's former leader Kim Jong Il, fell out of favor with the country's leadership in 2001.

The AP writes that North Korea's state news agency also confirmed the deal. It said "the two sides had pledged to 'guarantee the safety and security' of each other's citizens, and that Malaysia had agreed to transfer the body 'to the family of the deceased' in North Korea."

The news agency notes that Kim is "believed to have children with women living in Macau and Beijing, not in North Korea."

North Korean officials have speculated that Kim died of a heart attack, despite Malaysia's evidence that he was killed by a chemical weapon.