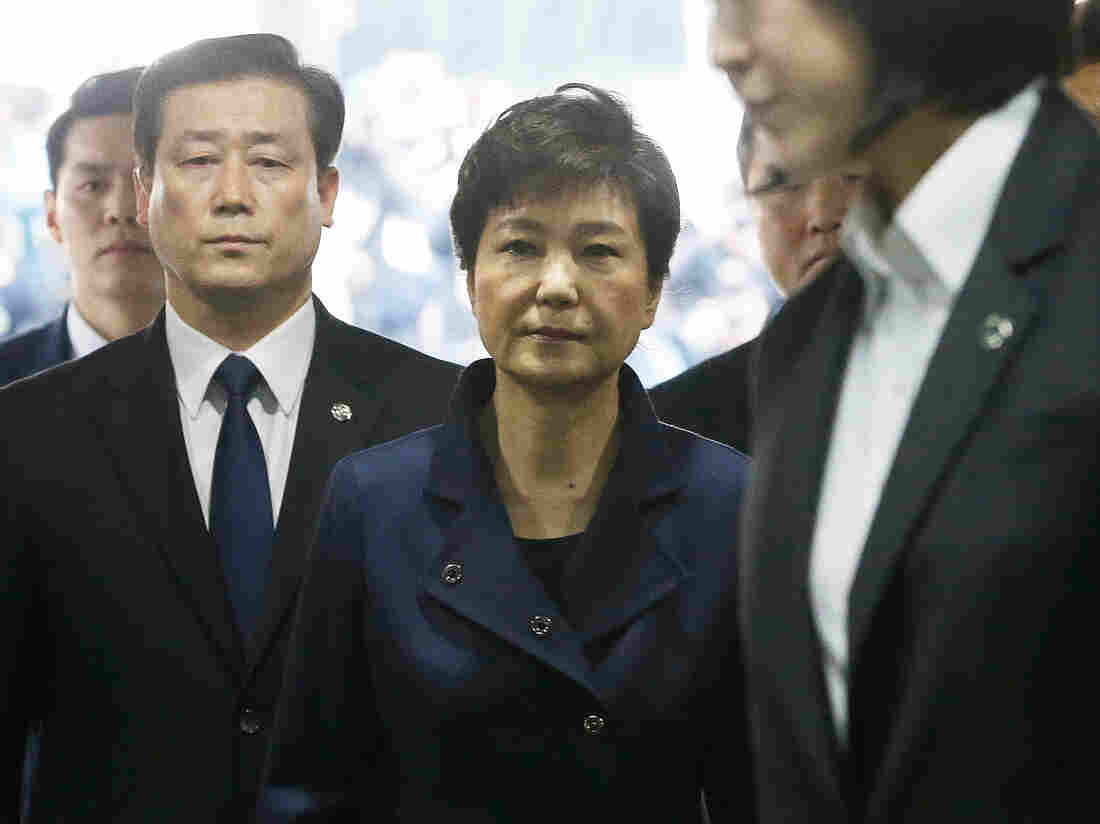 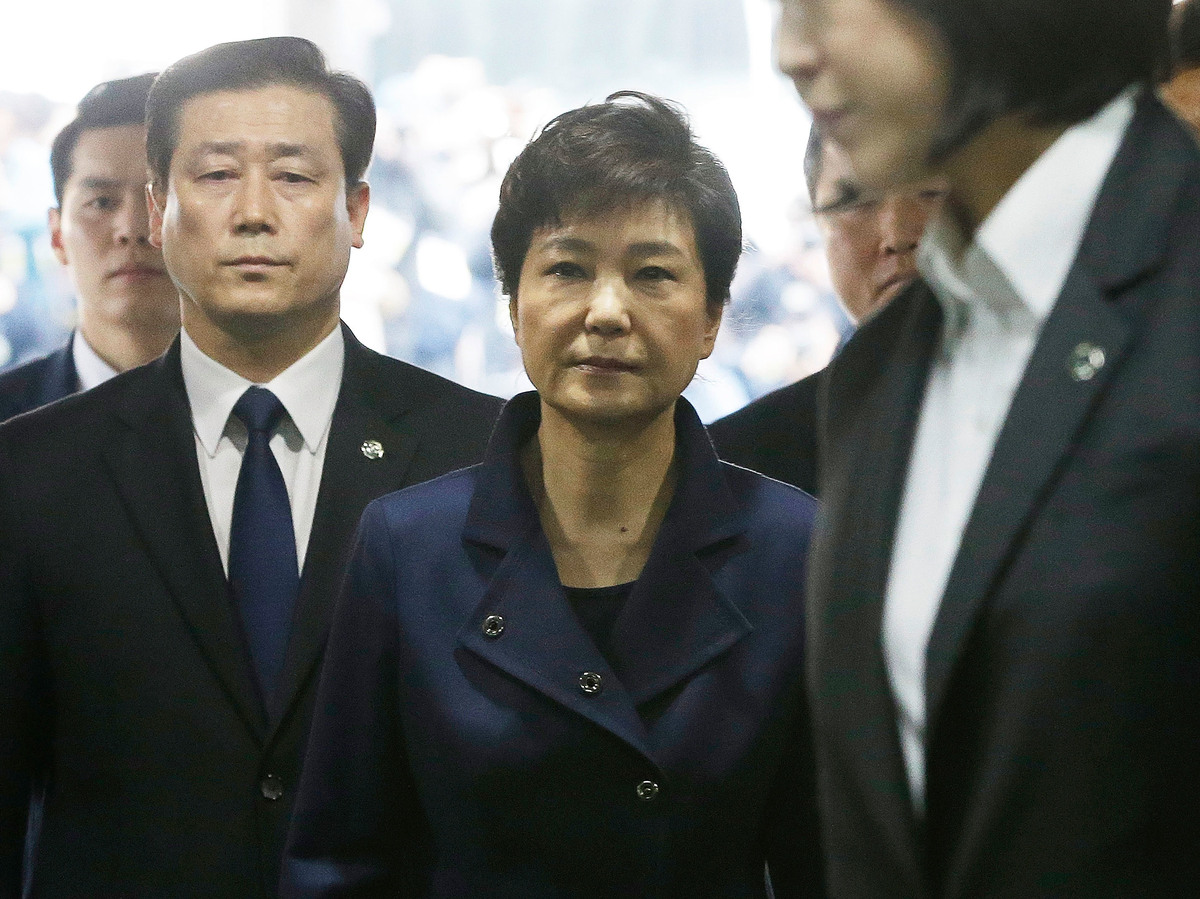 Just three weeks after South Korean President Park Geun-hye was formally ousted from power, she has been arrested for her role in the scandal that led to her impeachment.

A district court in Seoul issued the warrant early Friday local time, hours after the disgraced politician appeared before the court for questioning. Park's marathon warrant-request hearing Thursday lasted nearly nine hours — the longest in South Korean history for such a hearing.

Park faces 13 charges in total, including bribery, abuse of power and the leaking of state secrets. She can be held in jail for up to 20 days as the investigation unfolds.

"There is a concern over destruction of evidence, so the grounds and necessity for [her] arrest are acknowledged," warrant judge Kang Bu-young explained in a statement.

Park had been immune from criminal prosecution while in office, and she had repeatedly refused to be questioned by special prosecutors. But after South Korea's top court affirmed her impeachment by lawmakers earlier this month, Park was removed from the post and the prosecutors seized their opportunity.

The case stems from the same sprawling scandal that ensnared the acting head of the country's biggest conglomerate and the world's leading smartphone seller, Samsung. Park is accused of helping extort some $38 million from Samsung and a total of $70 million from South Korean companies for the private slush fund of her friend and confidant Choi Soon-sil.

She has been taken to the same detention center where Samsung's de facto head, Jay Y. Lee, is also being held in connection to the same corruption scandal. Worth some $6 billion, Lee is accused of approving the millions in bribes to Choi.

Park is also accused to leaking state secrets to Choi, whose tablet PC revealed copies of dozens of presidential speeches, with Choi's revisions on them. It broke open the scandal in the fall, which led quickly to Park's fall.

With her arrest, Park becomes the third former president in South Korean history to face the possibility of prison time. Two other former leaders, Chun Doo-hwan and Roh Tae-woo, were charged after they left office with improperly collecting millions from businesses while they were in office. They were both pardoned after short jail stints and now live near one another in a tony Seoul neighborhood.

A previous version of this story referred to South Korea's former President Chu Doo-hwan. He is Chun Doo-hwan.