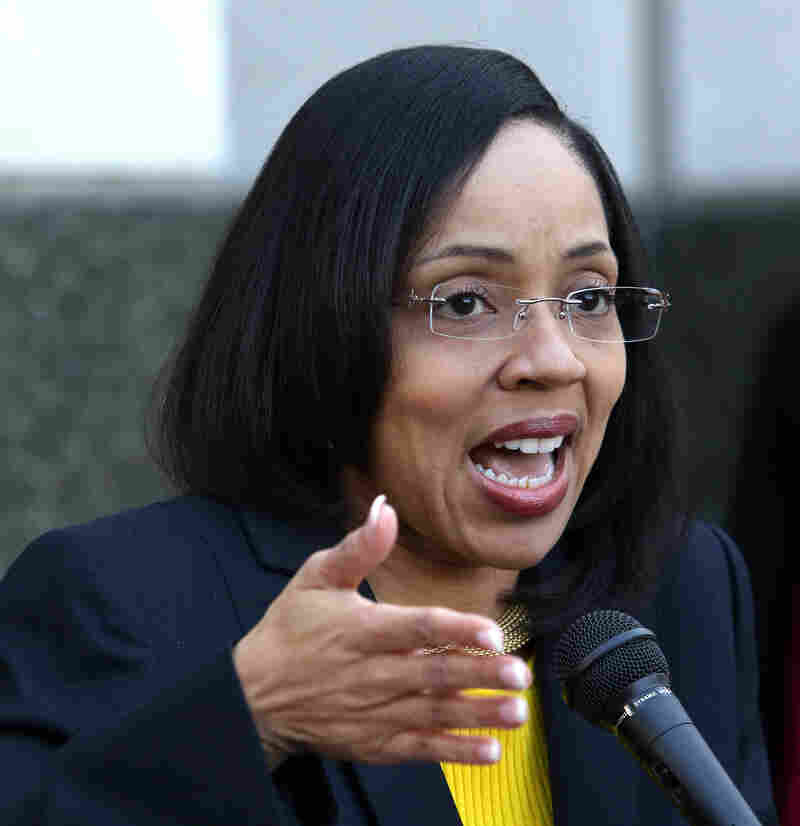 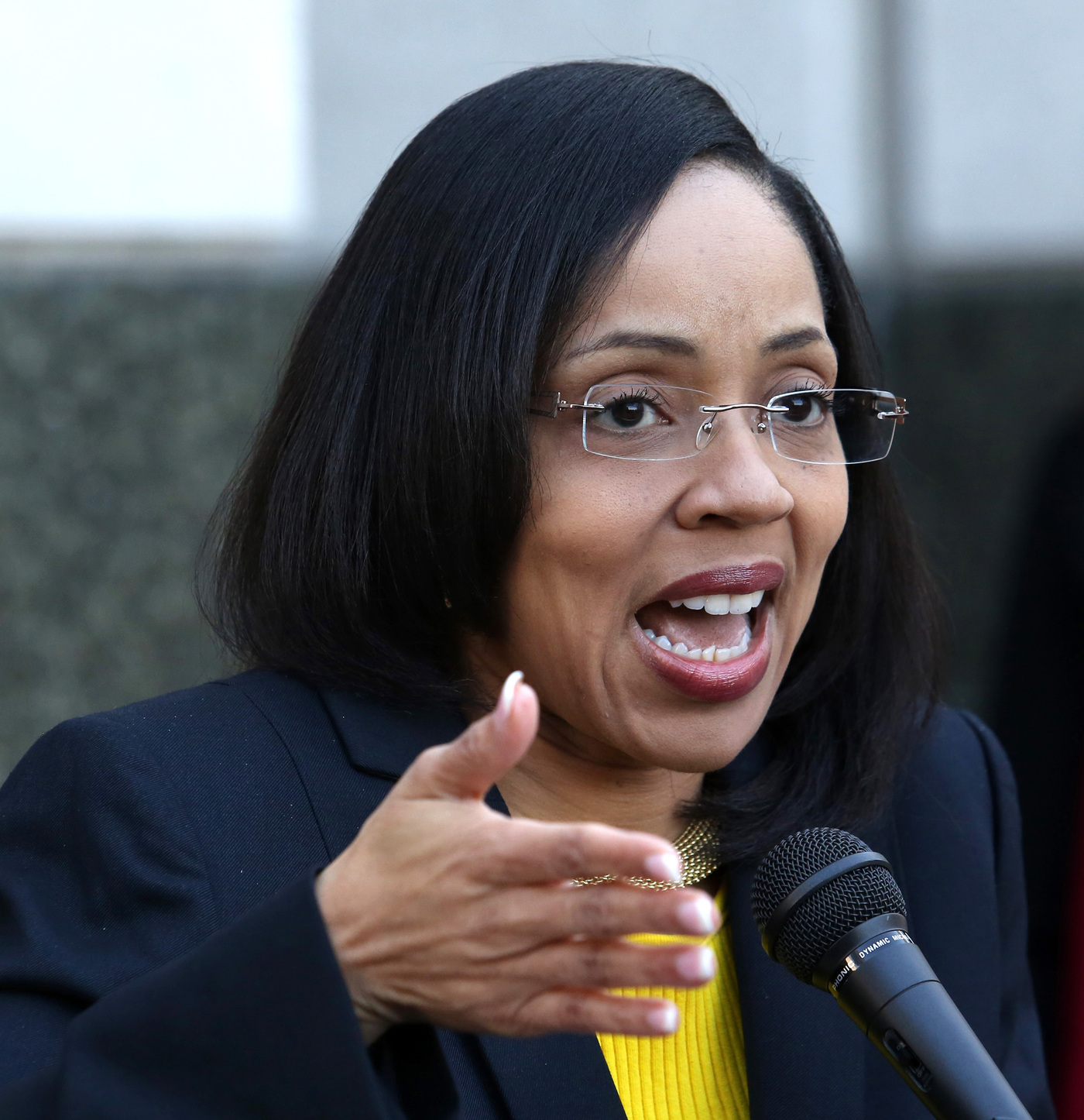 Florida Gov. Rick Scott is removing Orlando's chief prosecutor from a number of murder cases in an ongoing dispute over the death penalty.

Through executive order, the Republican governor is reassigning 22 first-degree murder cases from State Attorney Aramis Ayala to a prosecutor who handles a different judicial circuit.

Ayala, a Democrat, is the first black elected prosecutor in Florida, and has said she will not seek the death penalty in Orange and Osceola counties, one of the largest judicial circuits in the state.

Scott says he is reassigning the murder cases in the "interest of justice."

"State Attorney Ayala's complete refusal to consider capital punishment for the entirety of her term sends an unacceptable message that she is not interested in considering every available option in the fight for justice," Scott says in a statement.

Scott and Ayala have been at odds since she announced last month that she would not seek the death penalty in a high profile murder case in which a police officer and a pregnant woman were killed. He removed that case from her jurisdiction as well.

Ayala didn't receive word of the latest reassignments until Scott issued his statement to the media, according to Eryka Washington, a spokesperson for Ayala.

"Ms. Ayala remains steadfast in her position the Governor is abusing his authority and has compromised the independence and integrity of the criminal justice system," Washington says in an email.

In his executive orders, Scott says he's acting "in obedience to my solemn constitutional duty to 'take care that the laws be faithfully executed.'"

He cites Florida law that allows the governor to appoint a special prosecutor when it serves the ends of justice.

State law does not mandate that state attorneys seek the death penalty in capital cases, but gives them discretion.

A previous version of this story said that Florida Gov. Rick Scott took away 21 first-degree-murder cases from State Attorney Aramis Ayala last week. In fact, 22 cases were reassigned, in addition to a high-profile case that was pulled in March.