Accessibility links
Wells Fargo Will Fight OSHA Order To Pay Whistleblower $5.4 Million And Rehire Him : The Two-Way The bank says it will appeal OSHA's order that it should compensate a manager who reported suspicions of fraud at Wells Fargo.

Wells Fargo Will Fight OSHA Order To Pay Whistleblower $5.4 Million And Rehire Him

Wells Fargo Will Fight OSHA Order To Pay Whistleblower $5.4 Million And Rehire Him 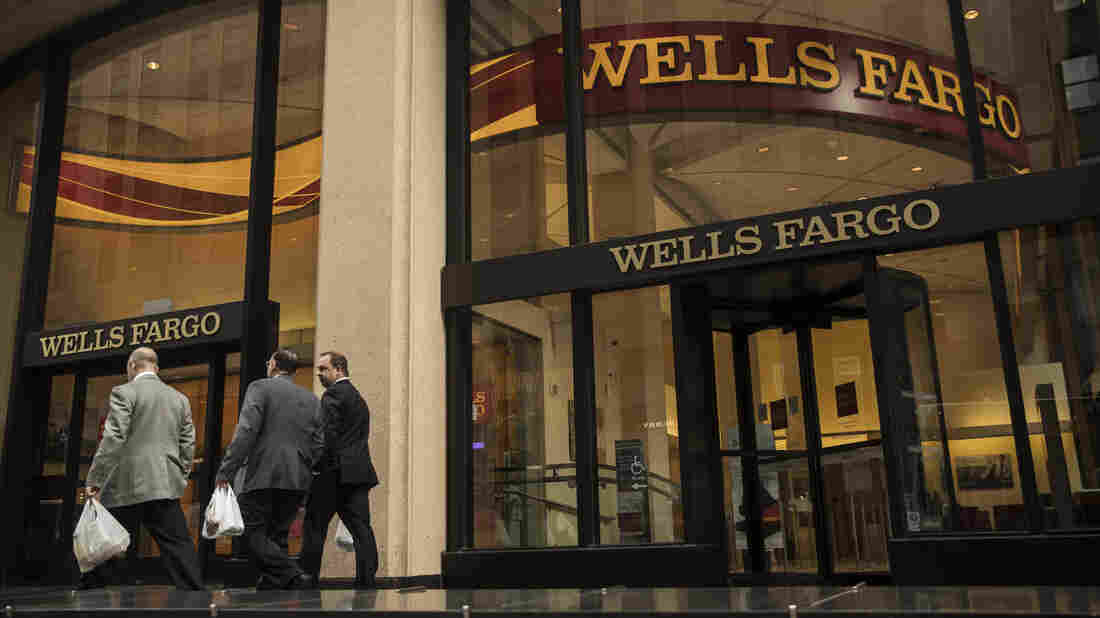 OSHA says a manager's report of suspected fraudulent activity was at least partly responsible for his firing. Here, pedestrians pass in front of a Wells Fargo bank branch in New York earlier this year. Bloomberg via Getty Images hide caption 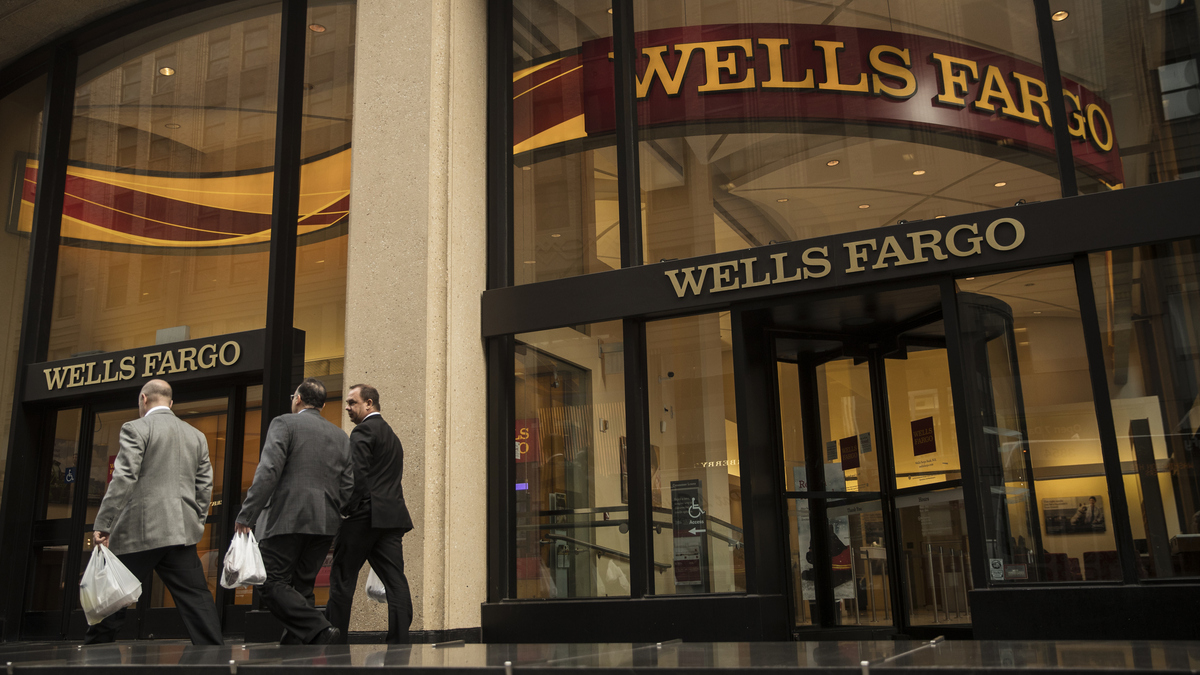 OSHA says a manager's report of suspected fraudulent activity was at least partly responsible for his firing. Here, pedestrians pass in front of a Wells Fargo bank branch in New York earlier this year.

A former Wells Fargo manager who was fired after reporting suspicions of fraudulent behavior must be paid some $5.4 million and rehired into a similar position, the Occupational Safety and Health Administration says, announcing its largest-ever individual whistleblower award.

Wells Fargo says it will appeal the OSHA order.

"This decision is a preliminary order and to date there has been no hearing on the merits of this case," Wells Fargo spokesman Vince Scanlon said in a statement about the new order. "We disagree with the findings and will be requesting a full hearing of the matter."

While Wells Fargo can appeal both parts of OSHA's order, a spokesman for the federal agency notes that the manager's reinstatement "is not stayed by an objection to the order."

The manager's identity is not being made public. While OSHA said he worked "at a Wells Fargo branch in the Los Angeles area," Scanlon says the manager worked in the bank's wealth management group on the West Coast.

The whistleblower finding is not related to a high-profile case that emerged last September. In that scandal, Wells Fargo was ordered to pay $185 million in fines and penalties for "secretly opening unauthorized deposit and credit card accounts," as the Consumer Financial Protection Bureau said at the time.

OSHA, which is a unit of the Department of Labor, said its investigators concluded that "the former manager's whistleblower activity, which is protected under the Sarbanes-Oxley Act, was at least a contributing factor in his termination."

The manager had previously gotten positive job performance ratings — but he was dismissed shortly after reporting two bankers under his supervision for what he suspected to be bank, mail and wire fraud.

"He has been unable to find work in banking since his termination in 2010," OSHA said in its statement about the order.

In the case of other former Wells Fargo employees who were fired in recent years, NPR found that the bank had also placed negative information on their U5 forms — which are reported to a national database for bank workers.

The $5.4 million sum reflects lost wages and bonuses since the Wells Fargo manager was fired in 2010, along with compensatory damages and attorneys' fees. When asked about the figure — how much of it reflected compensatory damages, for instance — OSHA said it could not provide a detailed breakdown.

The manager's case fell under OSHA's jurisdiction because it involves whistleblower provisions in the Sarbanes-Oxley law that protects employees who report violations of consumer, financial and other laws. After reporting problems to both his superiors and a banking ethics hotline, the manager was given 90 days to find a new job in the company. He was fired after not being able to do that.