Accessibility links
Bidding Closes For Building Trump's Border Wall : The Two-Way The opening stage for construction of the U.S.-Mexico border wall has begun with contractors offering their prototype designs and lawmakers debating over funding the project. 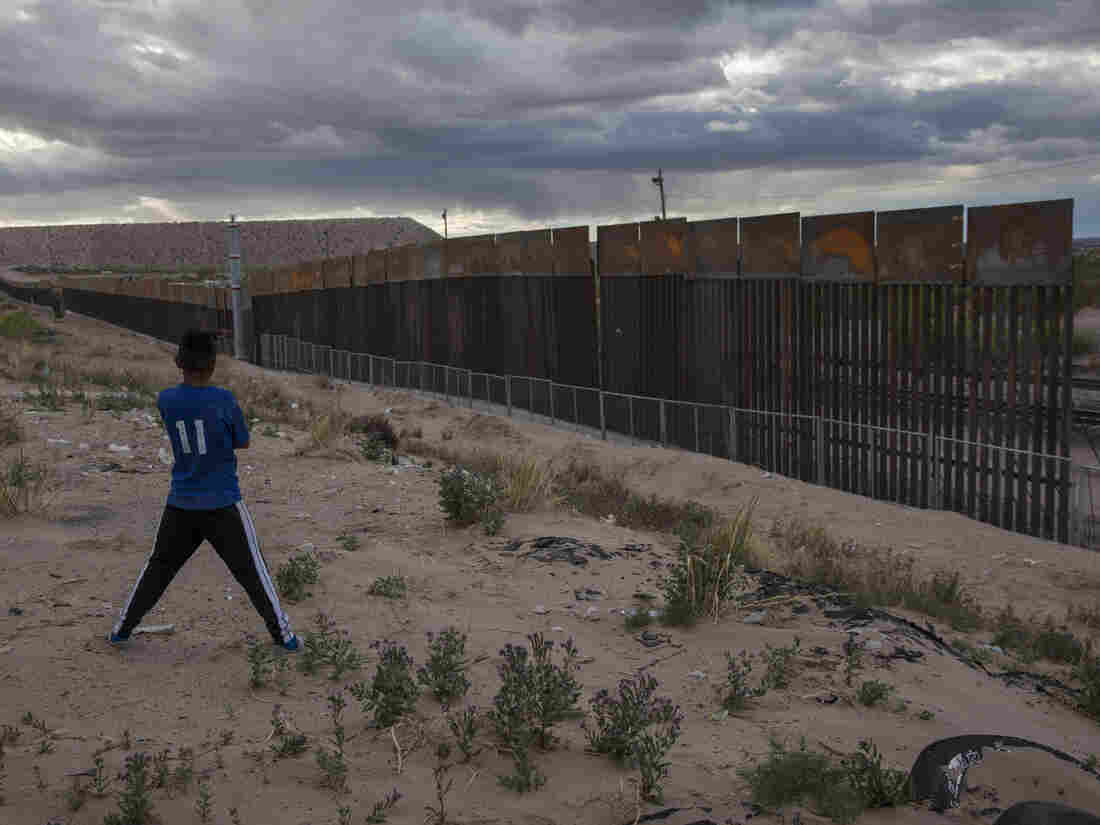 A youth looks at a new, taller fence being built along U.S.-Mexico border in Ciudad Juarez, Mexico, across the border from Sunland Park, N.M. Rodrigo Abd/AP hide caption 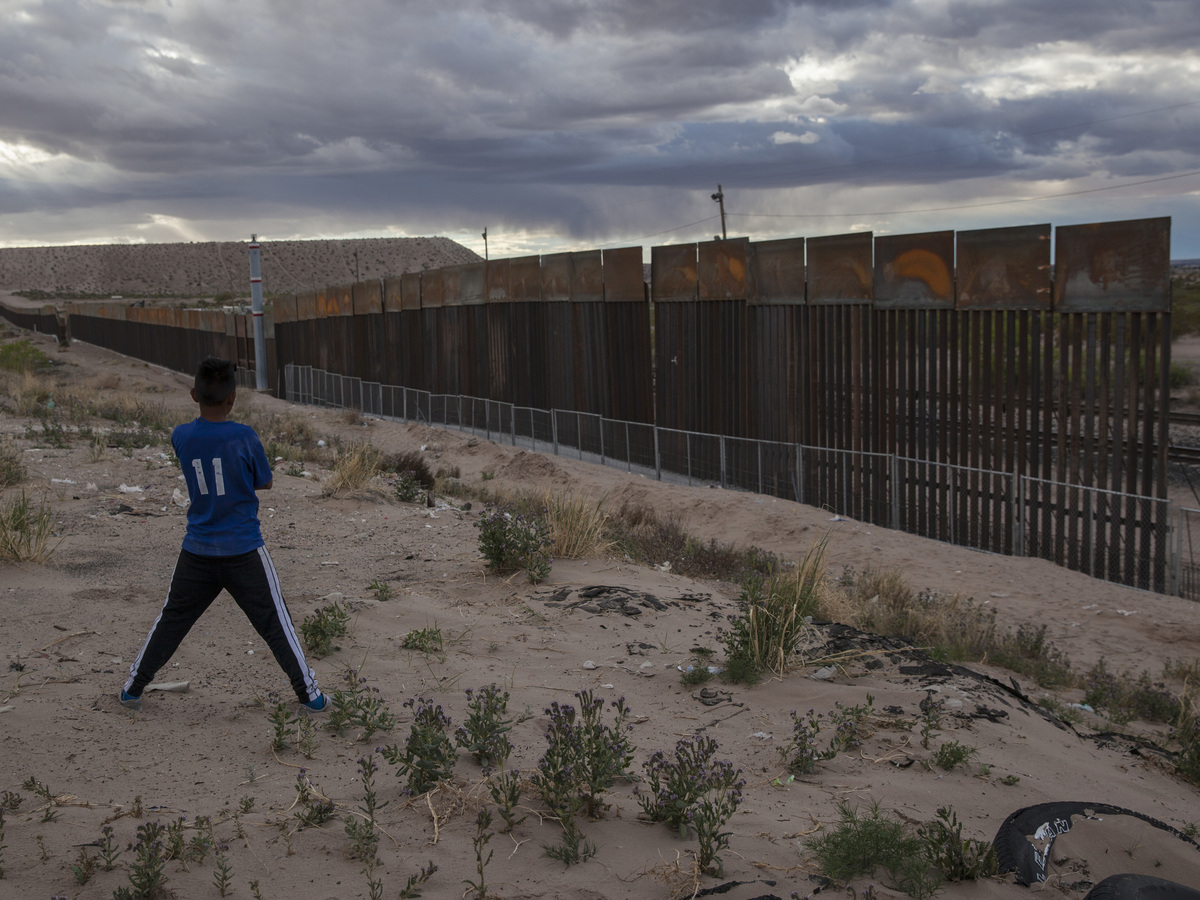 A youth looks at a new, taller fence being built along U.S.-Mexico border in Ciudad Juarez, Mexico, across the border from Sunland Park, N.M.

Private contractors seeking to get in on the ground floor for construction of President Trump's long promised wall along the U.S.-Mexico border had until Tuesday to submit their bids for prototype designs.

At least 200 companies have expressed in interest in the project, but not all were expected to submit bids. Customs and Border Protection called for proposals for the border wall in March.

Several prototypes of the wall will be built on federally controlled land in San Diego. Customs and Border Protection chose that site for its accessibility and to evaluate the bids "as part of the larger existing border infrastructure," said a CBP spokesperson. The agency said each wall prototype will be 30 feet long and range in height from 18 to 30 feet. Finalists will be announced in June with the expectation that prototype construction will be completed 30 days later.

The Associated Press, citing government sources, reports that the administration expects that four to 10 companies will be chosen to build the prototypes costing $200,000 to $500,000 each.

Customs and Border Protection has made it clear that is seeking prototypes for solid concrete barriers (or some with a see-through feature) and not designs that rely heavily on technology.

The border wall faces stiff opposition in Congress. During the presidential campaign, Trump insisted that Mexico would pay for the wall. But he has since asked Congress for the funds. Democrats oppose it and some Republicans are also skeptical, suspecting that U.S. taxpayers would foot the bill. The Department of Homeland Security has estimated the cost of the wall at $21 billion. An MIT study puts the price tag at $38 billion.

The project faces other obstacles. The administration might have to resort to eminent domain to acquire privately owned land along the border, which can be costly and time-consuming.