Accessibility links
Feds Raid Suspected $50M Visa Fraud Ring Near Los Angeles : The Two-Way The FBI alleges the business represented Chinese nationals under a program that awards green cards for investing a half-million dollars in job-creating projects. But the projects were never built. 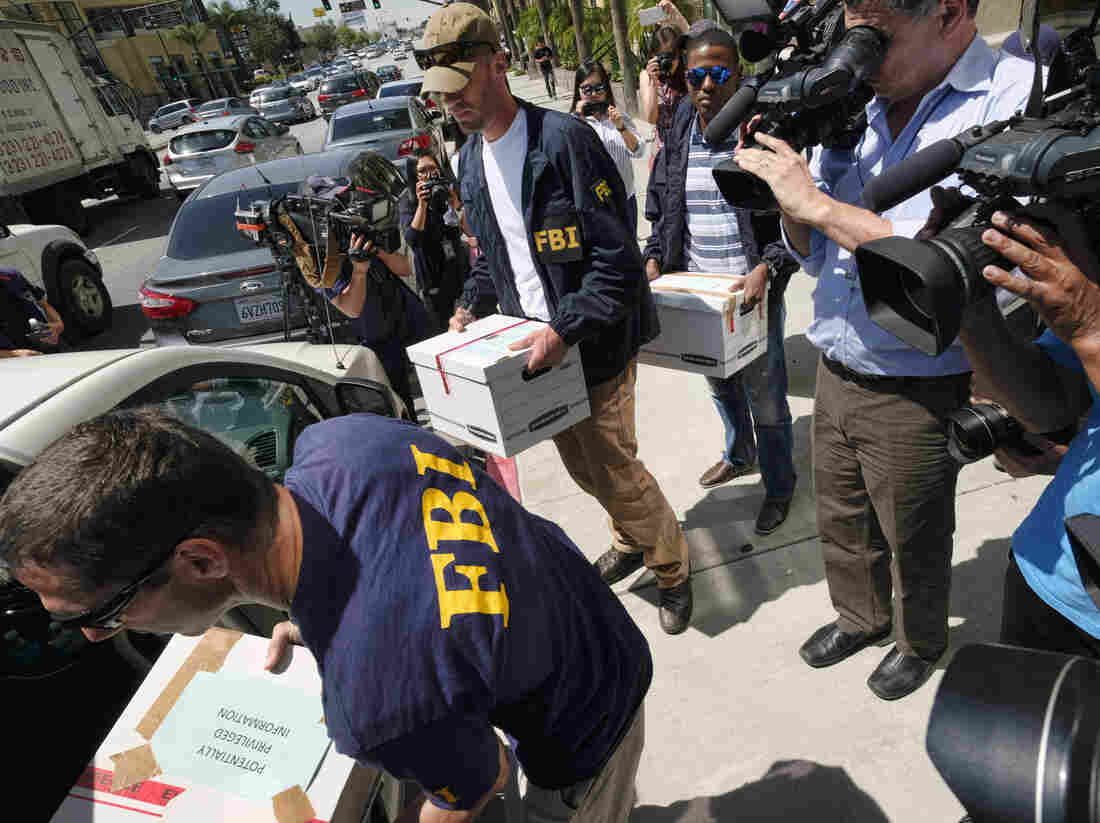 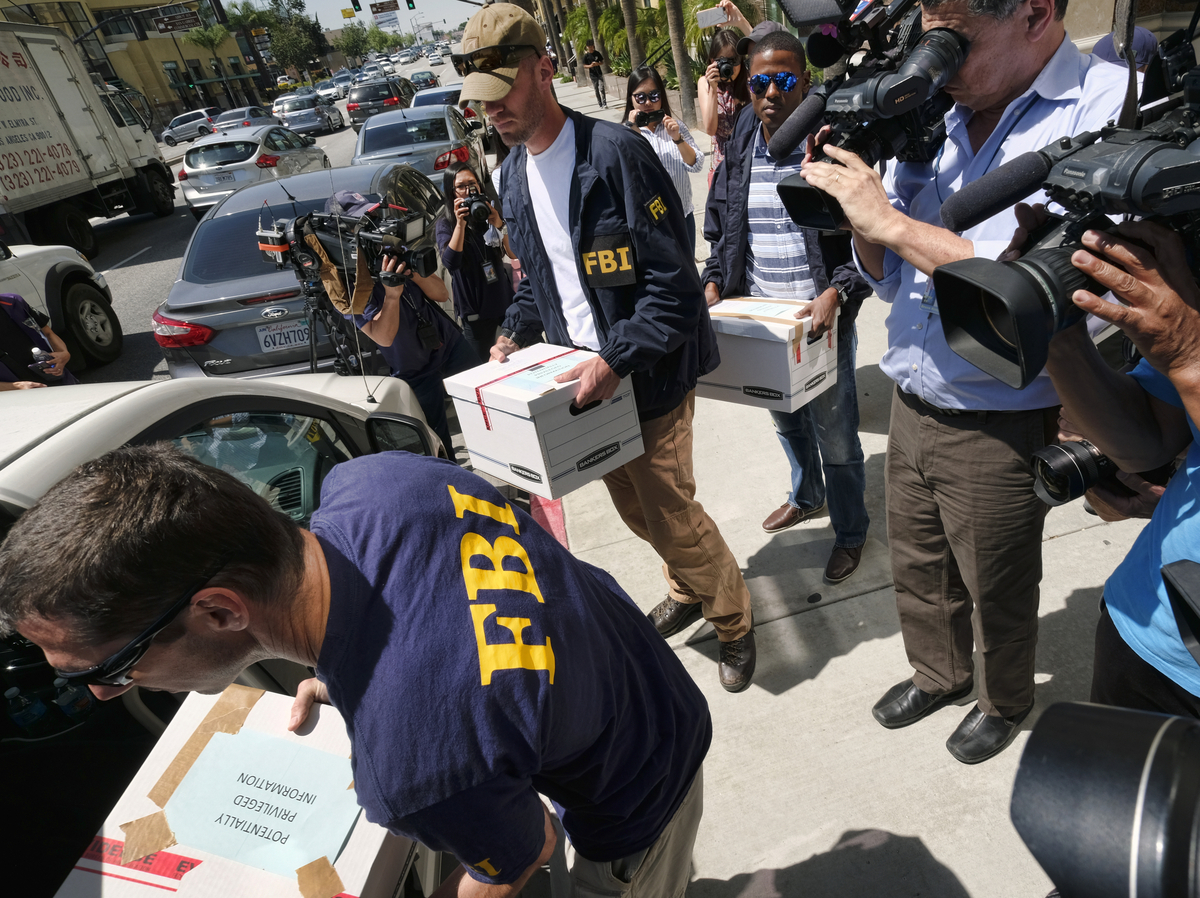 Federal authorities raided a Los Angeles-area business on Wednesday that the FBI suspects of orchestrating a $50 million visa fraud scheme.

Filings in federal court allege that the California Investment Immigration Fund sought money from more than 100 Chinese investors, and in the process helped many of them to obtain U.S. green cards through a visa program called EB-5.

But, says FBI Special Agent Gary Chen in those filings, those projects were never built.

Investing In Citizenship: For The Rich, A Road To The U.S.

"As a result of the fraudulent scheme, many foreign nationals were able to improperly obtain U.S. green cards through the EB-5 visa program, even though those foreigners did not in fact truly invest in U.S. businesses, nor were new American jobs created," wrote Chen, according to The Associated Press.

Chen also noted that three of the investors who had gotten green cards were fugitives wanted by the Chinese government.

Some of the money raised was refunded to the investors, while some of it was used to pay for houses for Victoria Chan, an attorney, and her father Tat Chan, who ran the fund, reports the AP.

The company's website promises "an end-to-end solution for a successful EB-5 Visa process, concluding with a smooth transition into the United States," and says it "focuses on financing as well as developing commercial or mixed-use real estate."

The EB-5 program has been around since the 1990s, but its popularity took off in 2009, according to NPR's Greg Allen. During the financial crisis, many U.S. developers ran out of sources for cash, and the EB-5 program helped meet that need by bringing in foreign investment, Greg reported in 2015:

"Under the EB-5 program, foreigners who invest at least a half-million dollars in a project approved by the federal government qualify for permanent U.S. residency. Each investment must create at least 10 jobs. The program was designed to encourage job creation in rural communities and targeted employment areas, neighborhoods where unemployment is 150 percent above average."

During Wednesday's raids, computers, banking records and other documents were targeted by authorities, reported the Los Angeles Times. Investigators "have yet to determine how many of the Chinese investors were complicit or victims in the alleged fraud, how much money ring leaders actually raised and what has happened to the money," according to the Times.

An FBI spokeswoman said no charges were filed Wednesday and no arrests were expected.

The Government Accountability Office published a study on fraud in the EB-5 program last year, which found that progress had been made in fraud detection, but improvements were still needed.