Accessibility links
Apprehensions At Southern Border Continue To Drop, CBP Says : The Two-Way According to U.S. Customs and Border Protection, the number of people arrested or "deemed inadmissible" along the Southwest border continued to drop in March, after showing sharp declines in February. 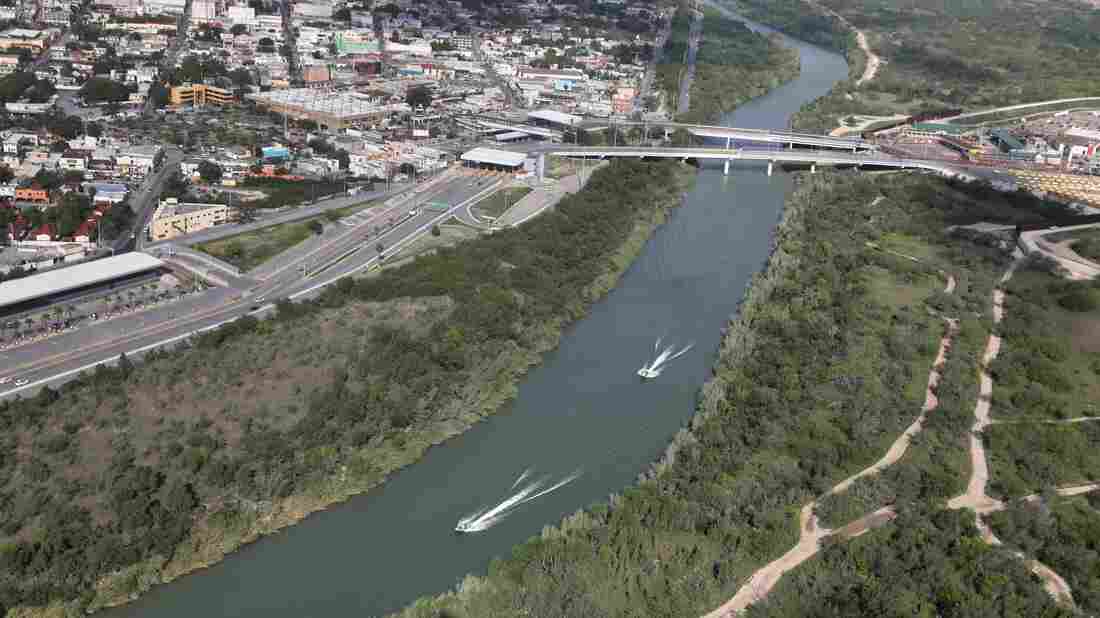 U.S. Border Patrol boats move along the Rio Grande near an international crossing between the United States and Mexico on March 16. Customs and Border Protection have announced that apprehensions along the southwest border dropped in both February and March, when they usually rise. John Moore/Getty Images hide caption 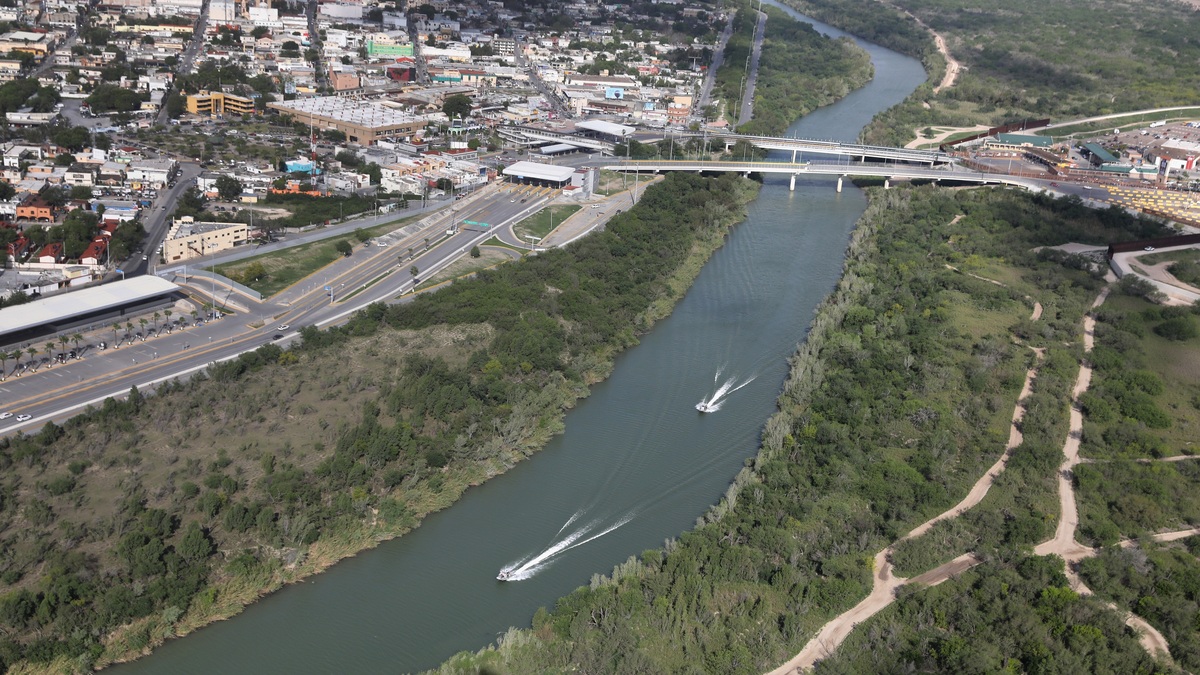 U.S. Border Patrol boats move along the Rio Grande near an international crossing between the United States and Mexico on March 16. Customs and Border Protection have announced that apprehensions along the southwest border dropped in both February and March, when they usually rise.

U.S. Customs and Border Protection reports that the number of people apprehended along the Southwest border continued to fall in March, after showing a sharp decline in February as well.

The decrease comes at a time of year when apprehensions are usually on the rise.

Department of Homeland Security Secretary John Kelly testified before a Senate committee on Wednesday, and said that since the beginning of the year the CBP has seen a "sharp decline" in apprehensions in the Southwest.

In March, he said, there were fewer than 17,000 people stopped at the border. There were more than 58,000 such apprehensions in December, he says. (These numbers include people apprehended by border patrols, as well as people stopped at a port of entry.)

This is not the first month the Trump administration has reported a decline. Apprehensions dropped to less than 43,000 in January and less than 24,000 in February.

But the change this month is particularly noteworthy because of the timing. Border apprehensions generally show a decline in January, driven at least in part by the weather. However, according to CBP numbers, border arrests in the Southwest usually show a small rise in February, and a marked increase in March. 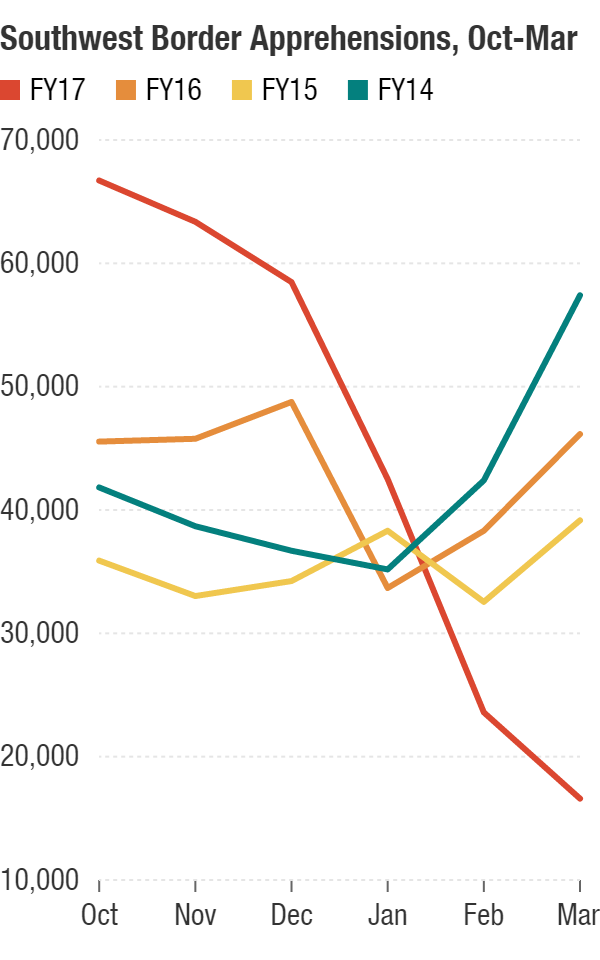 "This decrease in apprehensions is no accident," Kelly told the Senate. He credited the efforts of DHS staff along the border and "the support of our leadership in the White House."

Last month, when the decrease in February was announced, NPR's Wade Goodwyn noted that immigration trends are driven by factors on both sides of the border — and things like the improving economy in Mexico have influenced a recent trend toward fewer apprehensions.

But he also said it's possible to credit the trend to the Trump administration, even without any widespread deportation or enforcement operations.

"The view is that this is a result of President Trump's tough talk on illegal immigration and his executive orders beefing up border security and building a wall. And that's led to a perception in this country and abroad that life for unauthorized immigrants in America could get a lot more unpleasant going forward," Wade said. "The sources I've talked to explained that perception can be a big factor in driving illegal immigration numbers.

"There have been a series of well-publicized raids around the country," he said, "and I don't think that it takes a huge leap of faith to surmise that's what's driving this dramatic decline."