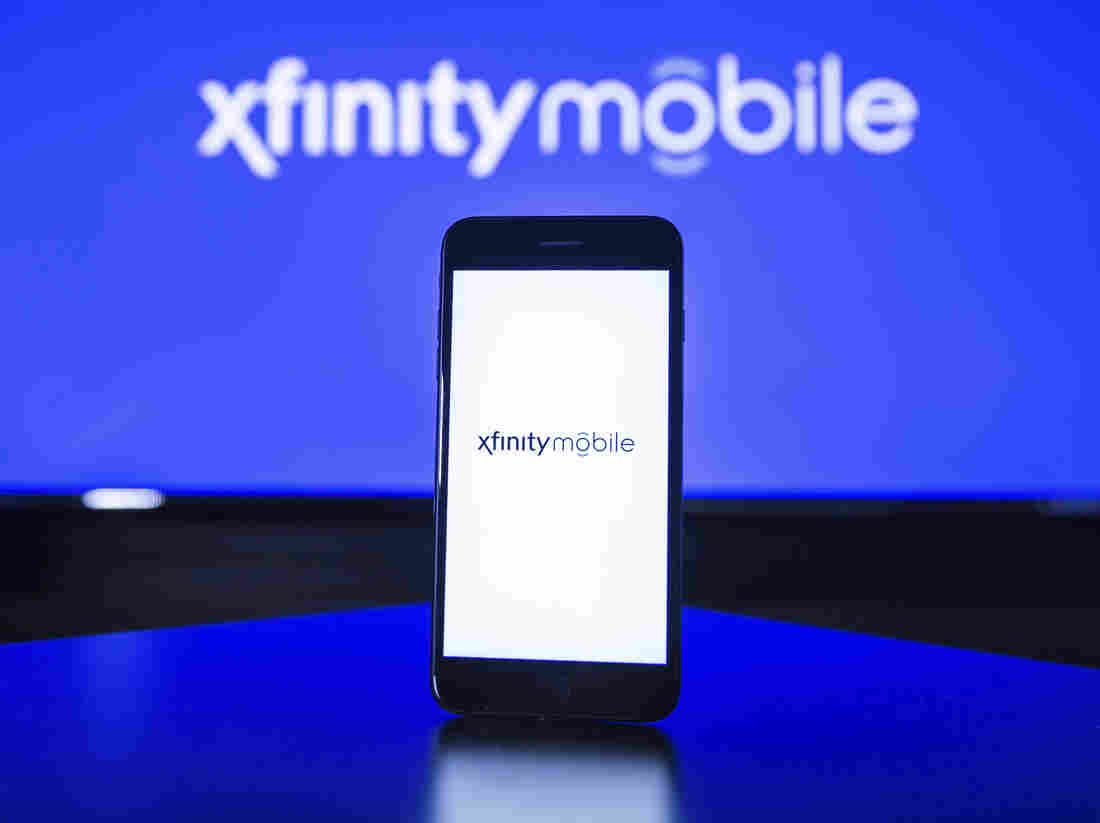 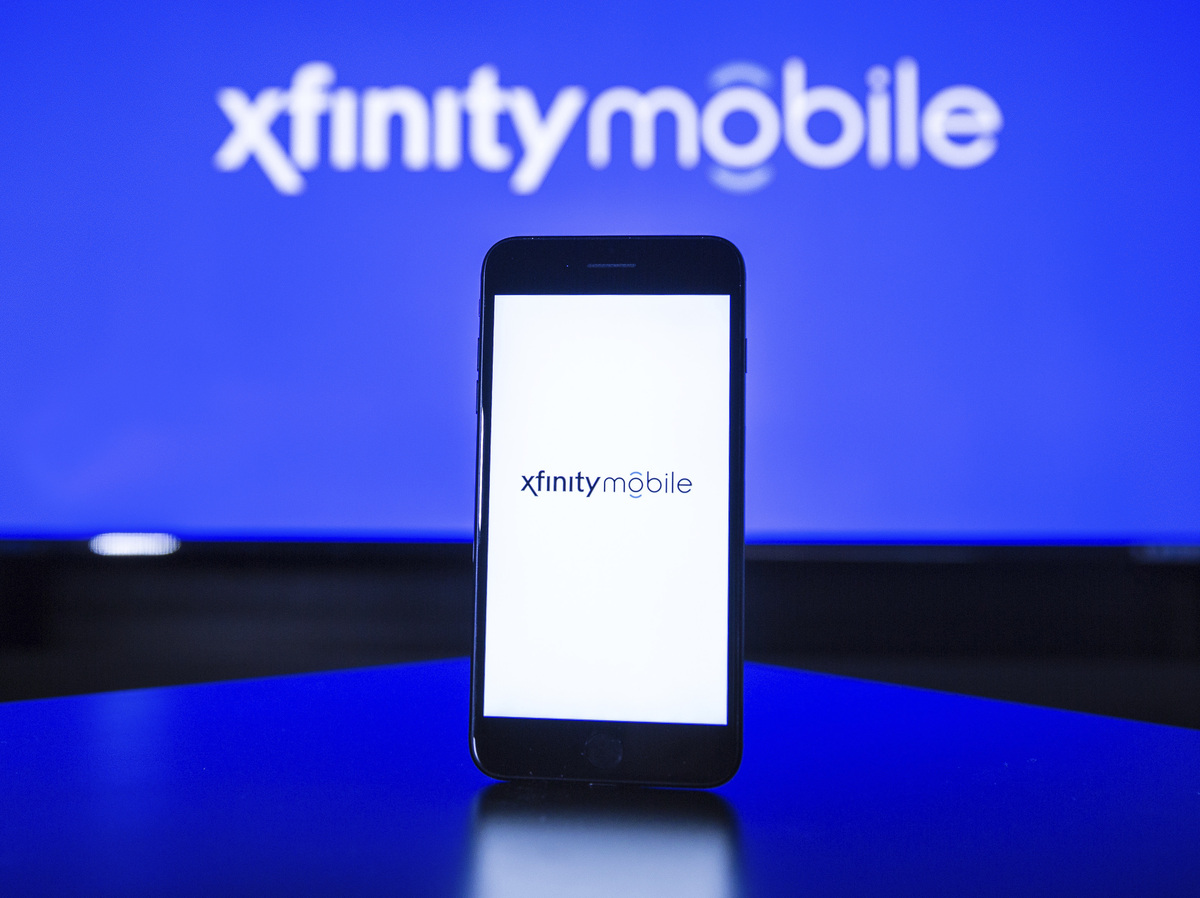 In telecom circles, Comcast's plans and efforts to wade into the mobile market go back years. On Thursday, the company finally revealed the specifics of what its new service will look like.

Comcast is calling its cellphone program Xfinity Mobile, expected to launch in the next few weeks. Its target audience is existing Comcast customers — the company hopes they'll be drawn by the savings from adding mobile service to a home Internet service or bigger bundles.

Here's a quick rundown of the offer from The Wall Street Journal:

"Unlimited talk, text and data is $65 per line. But if you have one of Comcast's more expensive internet and cable bundles, which start at $150 a month, the price for each unlimited line drops to $45.

"Comcast will also offer a pay-as-you-go option for $12 per gigabyte — a very cheap option for people who don't use much data. ... The prices are generally lower than what the major carriers charge. ... But unlike Verizon or AT&T, adding more wireless lines doesn't bring the price down."

Both the Journal and Bloomberg have really handy price-comparison charts. A couple of caveats include a prerequisite, for now, that customers must purchase a new phone (options include Apple, Samsung and LG) and a note that unlimited plans may face slower speeds after 20 gigabytes.

Comcast is the largest cable operator, but its competition includes AT&T-DirecTV and Verizon FiOS, both of which are part of large — and growing — telecom conglomerates. Bloomberg reports that Charter, which recently bought Time Warner Cable, plans to launch a wireless service in 2018. The entire industry is trying to figure out how to make money in new ways, as people's TV-viewing and data-consumption habits keep changing.

Comcast's new wireless service will rely on Comcast's own Wi-Fi network and Verizon's phone network, for which Comcast struck a resale contract years ago. (Charter has a similar deal.) Major wireless companies already rely on Wi-Fi hot spots to offload some wireless traffic to mitigate congestion, and some companies have tried to do a cellphone service fully based on Wi-Fi.

As The Associated Press points out, Comcast's "pay-per-gigabyte approach is similar to what Google is doing with its wireless service, Google Fi. ... But Google Fi hasn't caught on, in part because it works with only a few Google-branded phones and uses networks from T-Mobile, Sprint and U.S. Cellular, which aren't as robust as Verizon's."

Comcast will benefit from access to Verizon's network, and for now, Comcast says phone calls won't travel over Wi-Fi. The company has 16 million hot spots around the country, a network built largely through consumer hot spots. Comcast says Xfinity Mobile users will automatically connect to hot spots and toggle between Wi-Fi and mobile broadband. Wi-Fi reliability remains a challenge for all companies attempting this.

"I just don't see Xfinity Mobile being designed to be a market disrupter," he says. "I think the rest of the wireless industry breathed a collective sigh of relief after this announcement."