Accessibility links
Google Accused Of Underpaying Female Employees : The Two-Way The U.S. Department of Labor is investigating Google for what an official called "systemic compensation disparities" between men and women. The government is suing the company to release its records. 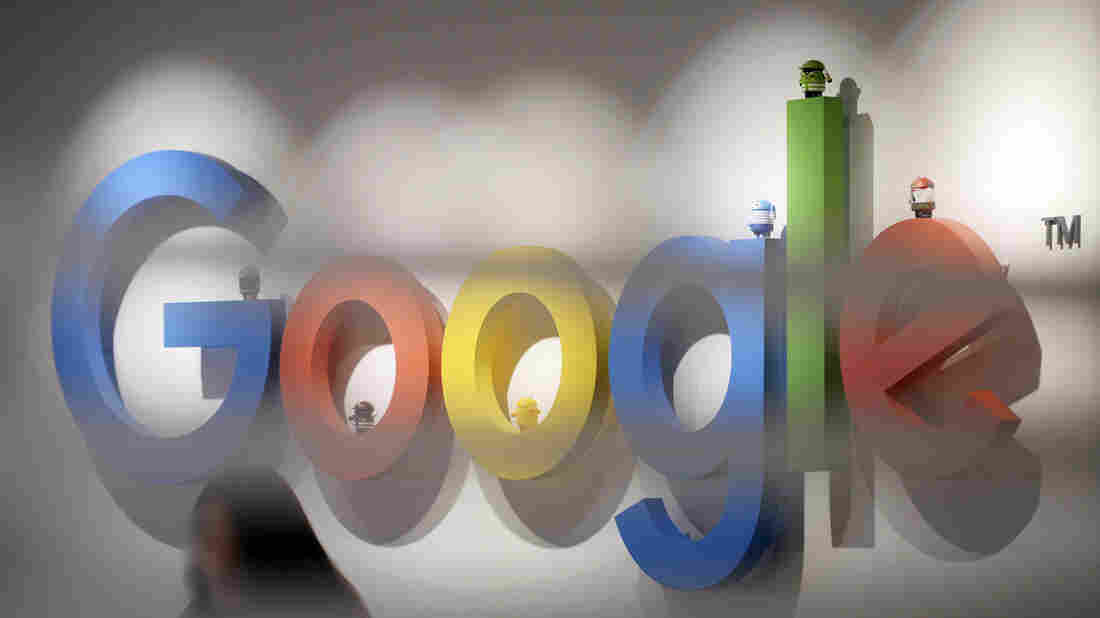 The Department of Labor is suing Google to obtain payroll data to determine whether the company is complying with equal opportunity laws. Google's lawyer has called the lawsuit a "fishing expedition." Kim Jin-a/AP hide caption 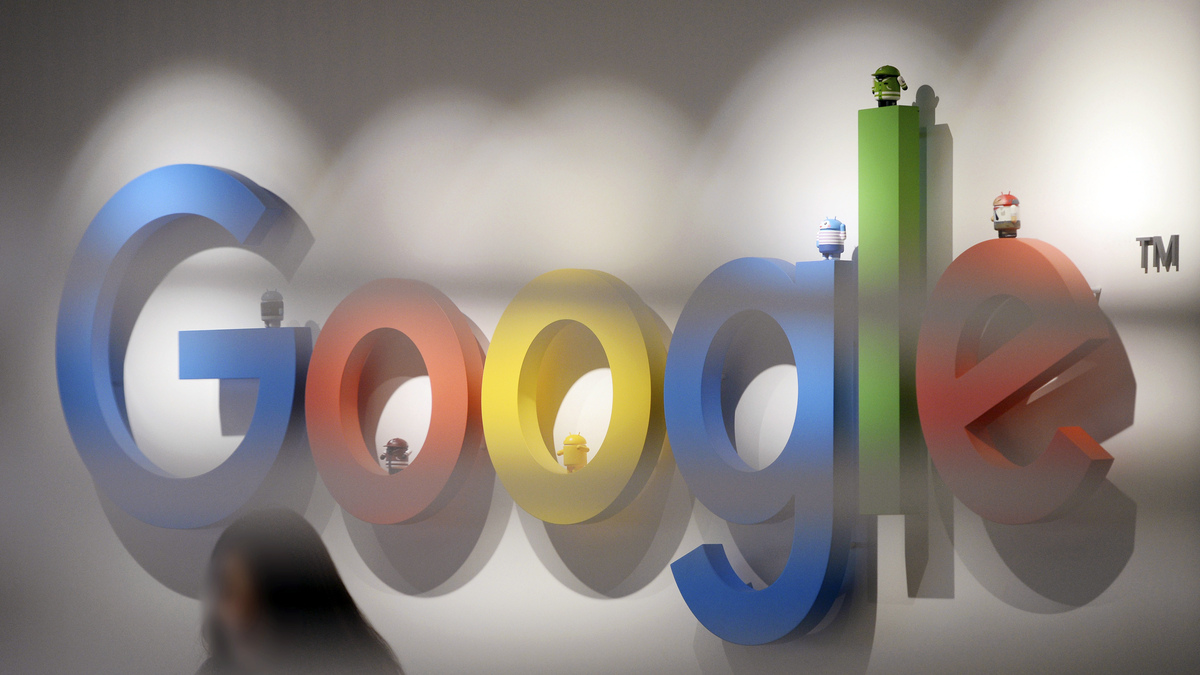 The Department of Labor is suing Google to obtain payroll data to determine whether the company is complying with equal opportunity laws. Google's lawyer has called the lawsuit a "fishing expedition."

Just three days after Google announced that it had "closed the gender pay gap globally" on Equal Pay Day, a Department of Labor official testified in federal court that there is "systemic" discrimination against women at Google.

Silicon Valley has often come under fire in recent years for being unfriendly to women, with sexual harassment allegations and lawsuits over gender bias. But a DoL official told The Guardian Friday that Google's discrimination was "extreme," even for the industry.

The government is suing Google, a government contractor, to release compensation data in order to make sure the company is complying with equal opportunity laws. In a press release about the lawsuit, the DoL said that Google has had "many opportunities to produce this information voluntarily," but has "refused to do so."

Google, for its part, has denied that the company has a gender discrimination problem, and called the DoL's request a "fishing expedition."

Harin Contractor was an economic adviser to the Secretary of Labor under President Obama, and he says the pay gap is complicated. There are a number of factors that contribute, including women taking time out of the workforce for maternity leave, or to care for aging parents or other relatives. But there is a portion of the pay gap that can't be accounted for by these situations.

"These companies need to try a little harder to encourage diversity," Contractor says, adding that often in the tech industry the people making hiring and promotion decisions are white men. "Sometimes they can get caught up in their bubble and feel like they're very open," he says. "But when it's always the same type of person making the decisions. ... maybe it's not conscious."

For the past several years, Google has released its diversity data publicly in an annual report, that has shown a persistent dearth of women and minorities at the top. Last year, women represented just 31 percent of Google's workforce, and held just 24 percent of leadership roles.