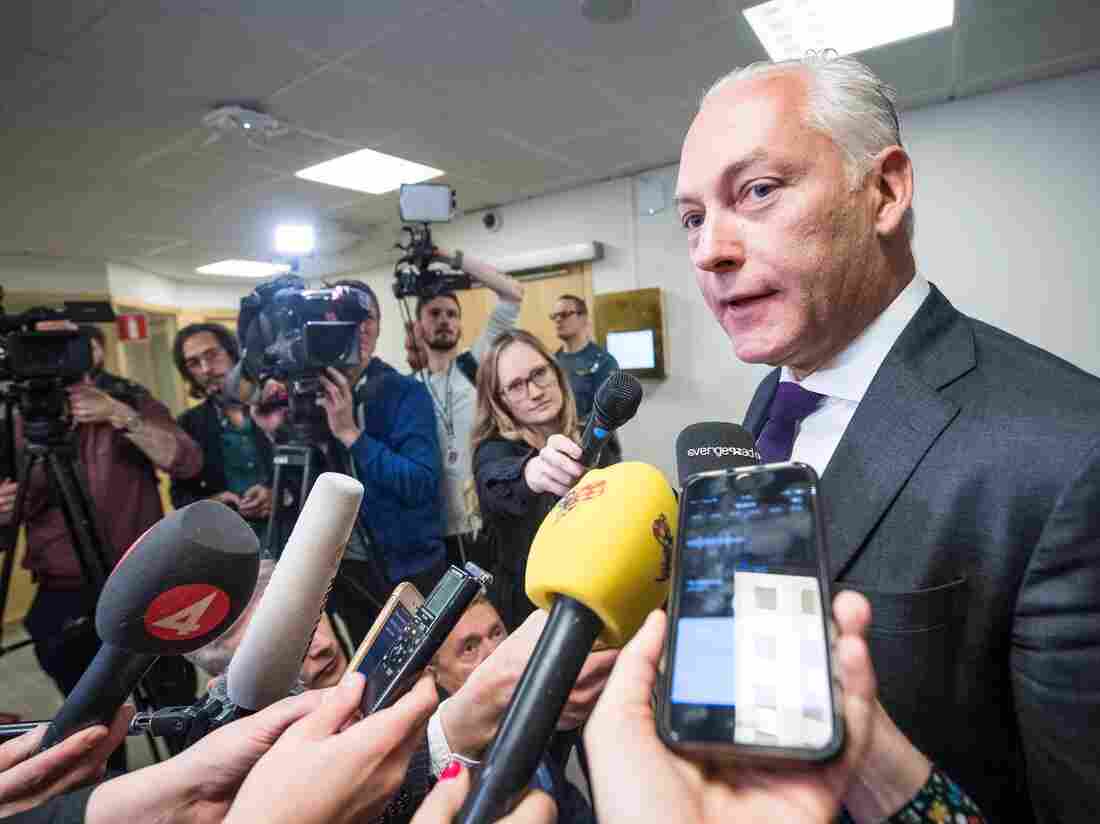 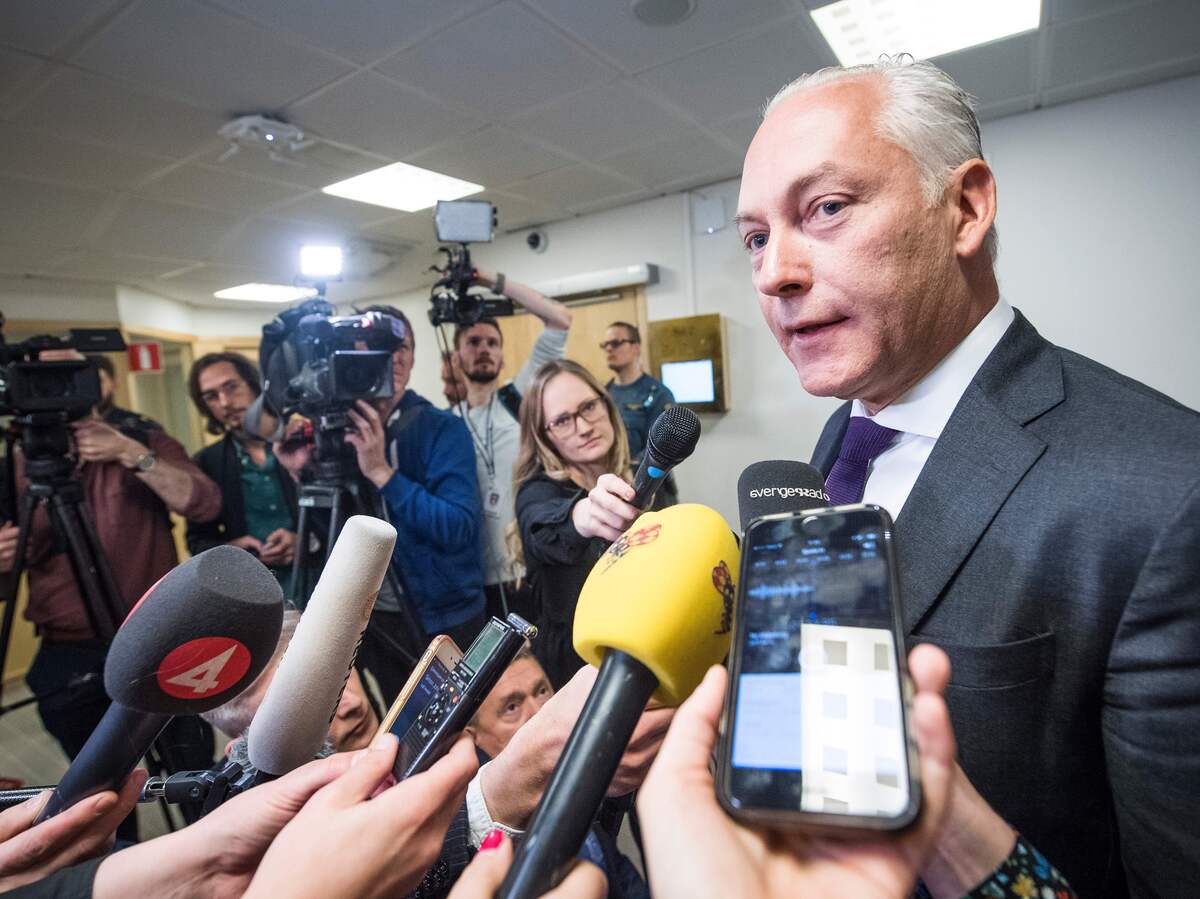 The man accused of slamming a stolen truck into pedestrians before crashing into a Stockholm department store, killing four people and wounding 15 others, will plead guilty, his lawyer said Tuesday.

"The court has decided that I'm not allowed to tell anything about what happened inside court today, or in the questions with the police," defense attorney Johan Eriksson told reporters outside the Stockholm District Court. "So the only thing I am going to say is that he's pleading guilty."

The suspect, identified as Rakhmat Akilov, was detained a few hours after the attack on Friday and arrested on Saturday morning. Eriksson said Akilov "acknowledges the terrorist charge and agrees to be arrested," The Associated Press reports.

Rakhmat Akilov's lawyer says he pleads guilty to terror offences after Friday's attack in #Stockholm. He's been held in prison for 1 month pic.twitter.com/cofUtjIKDB

Akilov is a 39-year-old Uzbek national who applied for Swedish residency in 2014 but was denied last year and ordered to leave the country. Police tried to find Akilov in February, but he had gone underground and was wanted by police, according to The New York Times.

Sweden Attack Suspect Had Been Ordered To Leave Country

The Times also reports that the Swedish Security Service, Sapo, had warned in March that an attack by a lone terrorist was likely to happen in the country within the year.

On Monday, Sweden observed a minute of silence as part of a national day of mourning for the victims of the attack.

The U.N. Security Council condemned the incident as a "barbaric and cowardly terrorist attack" and reiterated that "any acts of terrorism are criminal and unjustifiable, regardless of their motivation, wherever, whenever and by whomsoever committed."

The AP reports that 163,000 asylum-seekers arrived in Sweden in 2015, the highest per capita rate in Europe.