Accessibility links
Church Can Start Its Own Police Force, Alabama Senate Says : The Two-Way Police officers hired by Briarwood Presbyterian would need to be certified; they would also have the same powers other law enforcement officers have. The bill now heads to the state House.

A large church in Alabama is one step closer to creating its own police force, a move that seems to be without precedent in the U.S. The state's Senate has approved legislation that would give church police officers the same powers other law enforcement officers have in Alabama.

After being approved by Alabama's Senate on a 24-4 vote, the bill now heads to the state House of Representatives, where an identical bill was sent to the Public Safety and Homeland Security committee in February.

Both chambers' legislation specifically names Briarwood Presbyterian Church, a Birmingham megachurch that "says it needs its own police officers to keep its school as well as its more than 4,000 person congregation safe," Alabama Public Radio reports. 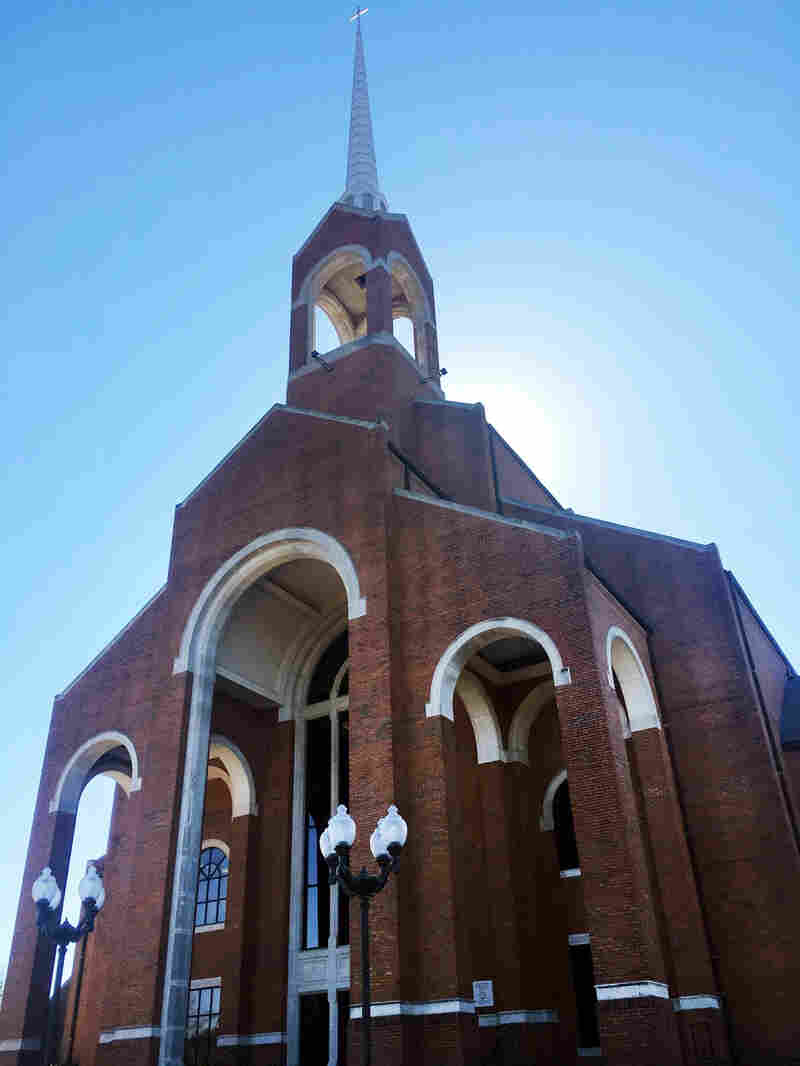 For the third consecutive year, the Alabama Legislature is considering a bill that would let the Briarwood Presbyterian Church congregation, one of the largest in the state, create its own law enforcement department with sworn police officers. Anthony Izaguirre/AP hide caption 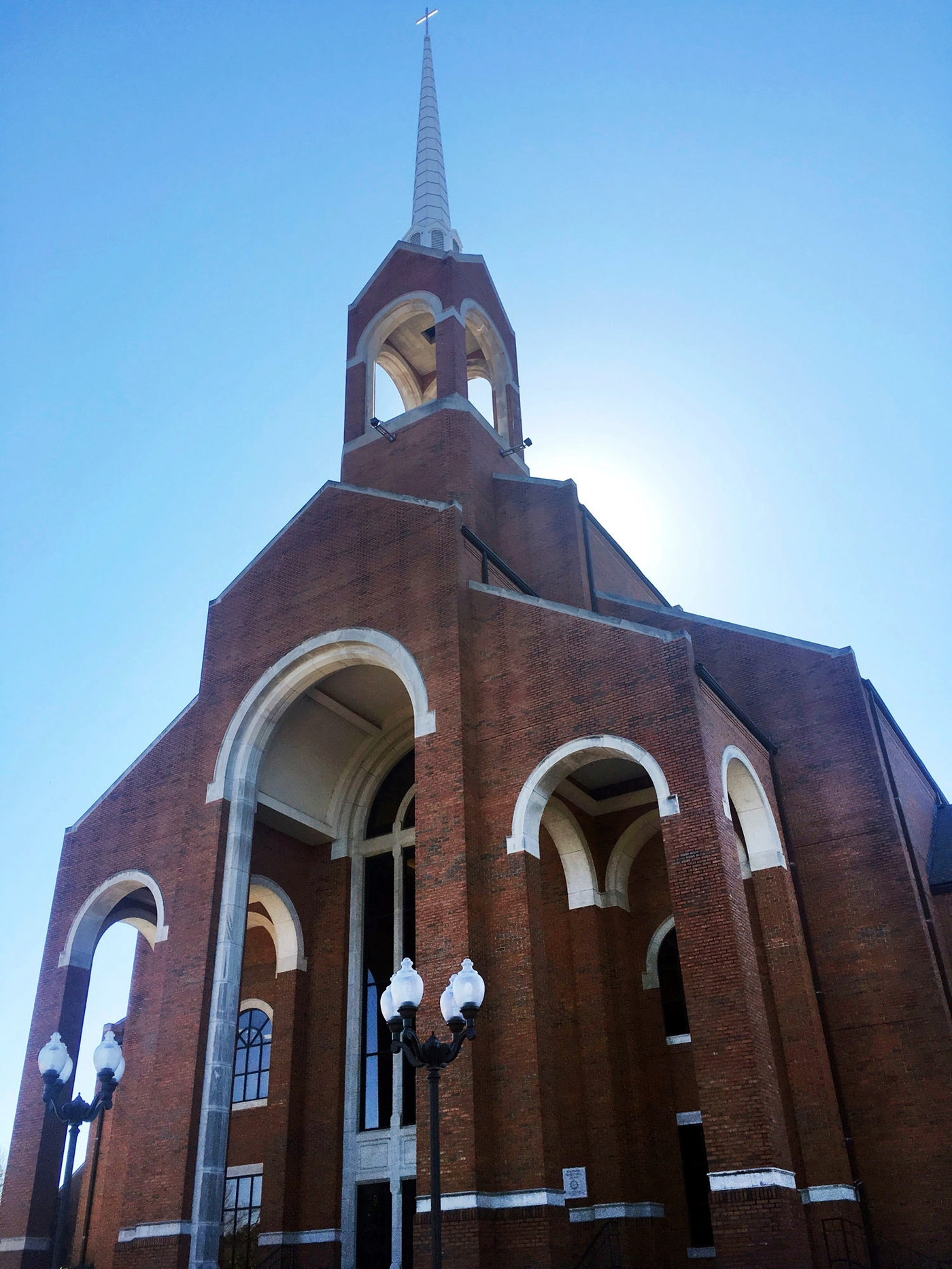 For the third consecutive year, the Alabama Legislature is considering a bill that would let the Briarwood Presbyterian Church congregation, one of the largest in the state, create its own law enforcement department with sworn police officers.

Police officers hired by Briarwood Presbyterian would need to be certified by a state standards and training commission, according to the bill, SB193. The officers' authority would be restricted to the church's campuses and properties.

The officers would be given "all of the duties and invested with all of the powers of law enforcement officers in this state," the bill says.

A spokesman for the church tells reporter Andrew Yeager of member station WBHM in Birmingham that the church was moved to create its own police force after the 2012 Sandy Hook school shootings.

In Yeager's report for today's All Things Considered, he says that the bill's main sponsor, state Sen. Jabo Waggoner, is helping the church deal with security needs that aren't met by the private security it's already using.

"It was their decision," Waggoner tells Yeager, "and if they wanted to have their own police force, you know, I don't see any reason why they can't. It's not unusual."

This isn't the first time Briarwood's effort to form a police force has been endorsed by both houses of Alabama's Legislature. As The Associated Press reports, a similar bill that was approved last year eventually failed after then-Gov. Robert Bentley didn't sign it into law.

While churches have been known to form their own watch programs to enhance security and safety in North Carolina and elsewhere, it's rare for an American church to form its own police force (see update below).

The act also provides "limited immunity for members of such a program when they're acting within their duties.

Update On Churches And Police (April 13):

After NPR initially published this story, readers pointed out other instances of American churches that have their own police forces. For instance, the Washington National Cathedral Police (see page 27 in this PDF) operates on the church's properties in the nation's capital.

And in Utah, the L.D.S. Church had "tremendous influence" in the Salt Lake City Police Department for decades after it was founded in 1851. Prior to that date, the department says, "policing was handled by the LDS Church."

Along Utah's border with Arizona, the shared police department of twin communities that were settled by members of the polygamist Fundamentalist Church of Jesus Christ of Latter Day Saints has been targeted for dismantlement by the Justice Department, which says the agency "operates as an arm of the F.L.D.S. Church."