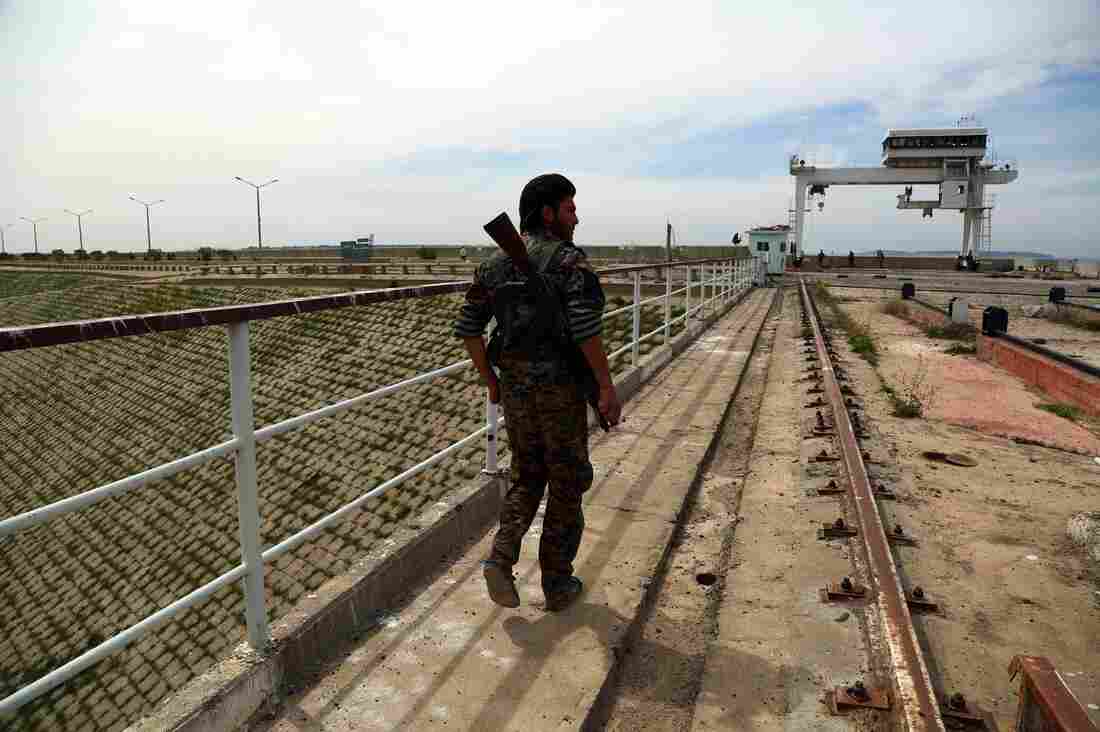 Central Command says an errant coalition strike killed 18 fighters from the Syria Democratic Forces. A member of the U.S.-backed SDF, made up of an alliance of Arab and Kurdish fighters, inspect the Tabqa dam on March 27. Delil Souleiman/AFP/Getty Images hide caption 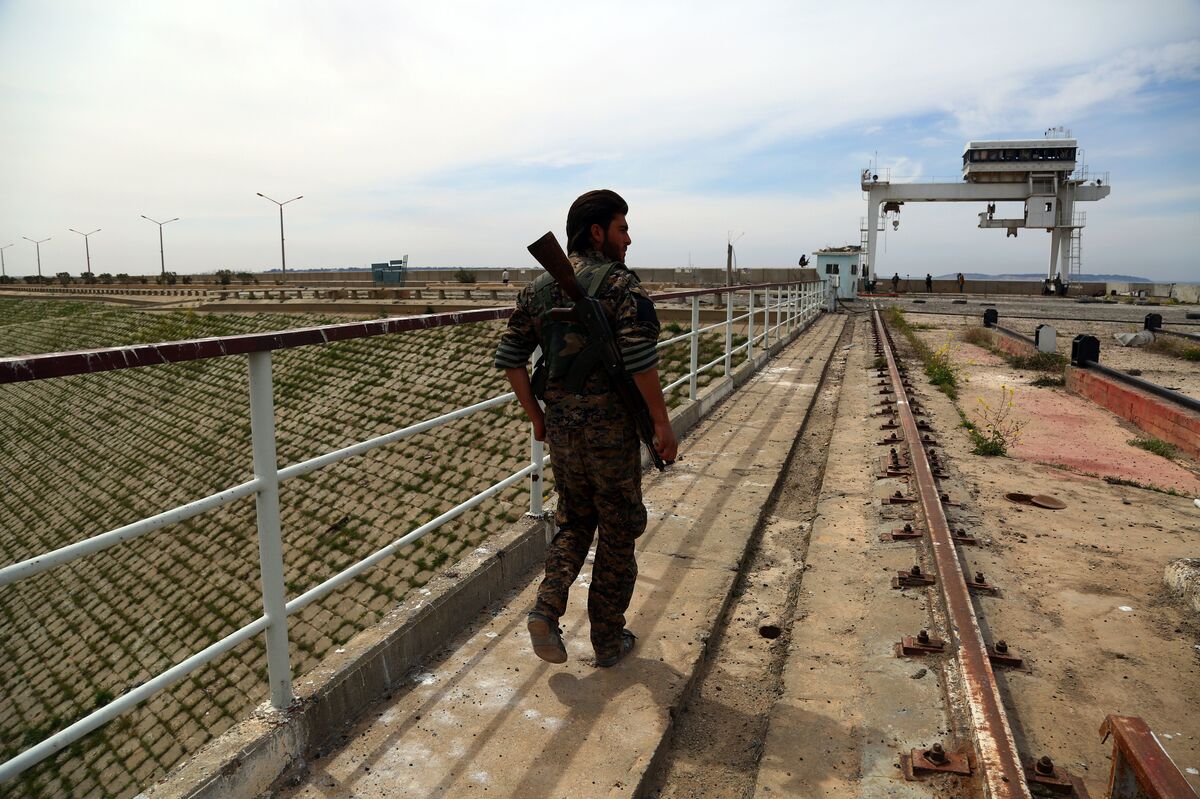 Central Command says an errant coalition strike killed 18 fighters from the Syria Democratic Forces. A member of the U.S.-backed SDF, made up of an alliance of Arab and Kurdish fighters, inspect the Tabqa dam on March 27.

An airstrike that was meant to target ISIS in Syria instead killed 18 Syrian Democratic Forces personnel because it was "misdirected," U.S. Central Command said Thursday.

The strike Tuesday by an aircraft from the U.S.-led coalition was called in by American allies, the U.S. military says. It adds that the coalition is now studying what went wrong to prevent similar mistakes in the future.

Central Command said the coalition extends its "deepest condolences" to members of the SDF and their families, adding that members of that force "have expressed a strong desire to remain focused on the fight against ISIS despite this tragic incident."

The strike took place south of Tabqa, Central Command says. That city is roughly 30 miles west of the ISIS stronghold of Raqqa.

News of the errant strike comes three weeks after activist groups that monitor Syria said an "airstrike by U.S.-led coalition forces leveled a school west of Raqqa and killed at least 33 people," as NPR's Colin Dwyer reported at the time.

Reports of that strike initially came from the group Raqqa is Being Slaughtered Silently and the the U.K.-based Syrian Observatory for Human Rights. In response, coalition forces said they routinely strike ISIS targets in the area and would review reports of civilian casualties.

In an update on the U.S.-led coalition's offensive against ISIS in Raqqa, the joint task force's spokesman said Wednesday that the coalition was "clearing ISIS fighters from the territory in the vicinity of Tabqa."

The spokesman added that ISIS was deploying vehicle bombs, direct and indirect fire, and human shields in the area, according to Central Command.