Accessibility links
'Shadow Of An Animal' Sneaks Into Woman's Bedroom And Snatches Dog : The Two-Way A California woman was woken up at 3 a.m. to see an animal that authorities suspect was a mountain lion making off with her Portuguese Podengo through her bedroom's open French doors.

'Shadow Of An Animal' Sneaks Into Woman's Bedroom And Snatches Dog

'Shadow Of An Animal' Sneaks Into Woman's Bedroom And Snatches Dog

It's the stuff of nightmares.

A woman in Pescadero, Calif., said she was sleeping with her child and her dog when she awoke around 3 a.m. on Monday to the sound of the 15-pound Portuguese Podengo barking aggressively.

When she looked up, she saw "a shadow of an animal" enter the room through the open French doors, take the dog from the foot of the bed and walk out, according to the San Mateo County Sheriff's Office.

The woman took a flashlight outside to look for the dog but found only large wet paw prints. 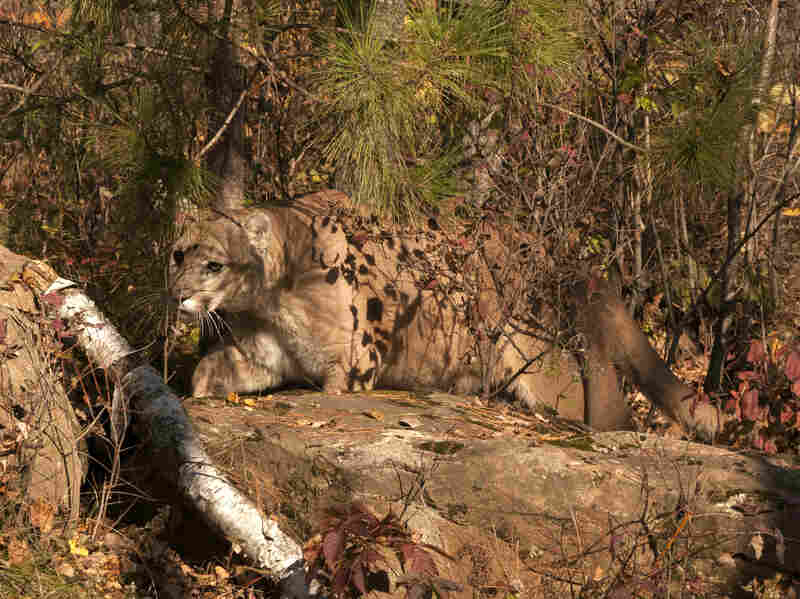 A mountain lion — not this one — is suspected of making off with a 15-pound Portuguese Podengo in the middle of the night in Pescadero, Calif. S.J. Krasemann/Getty Images hide caption 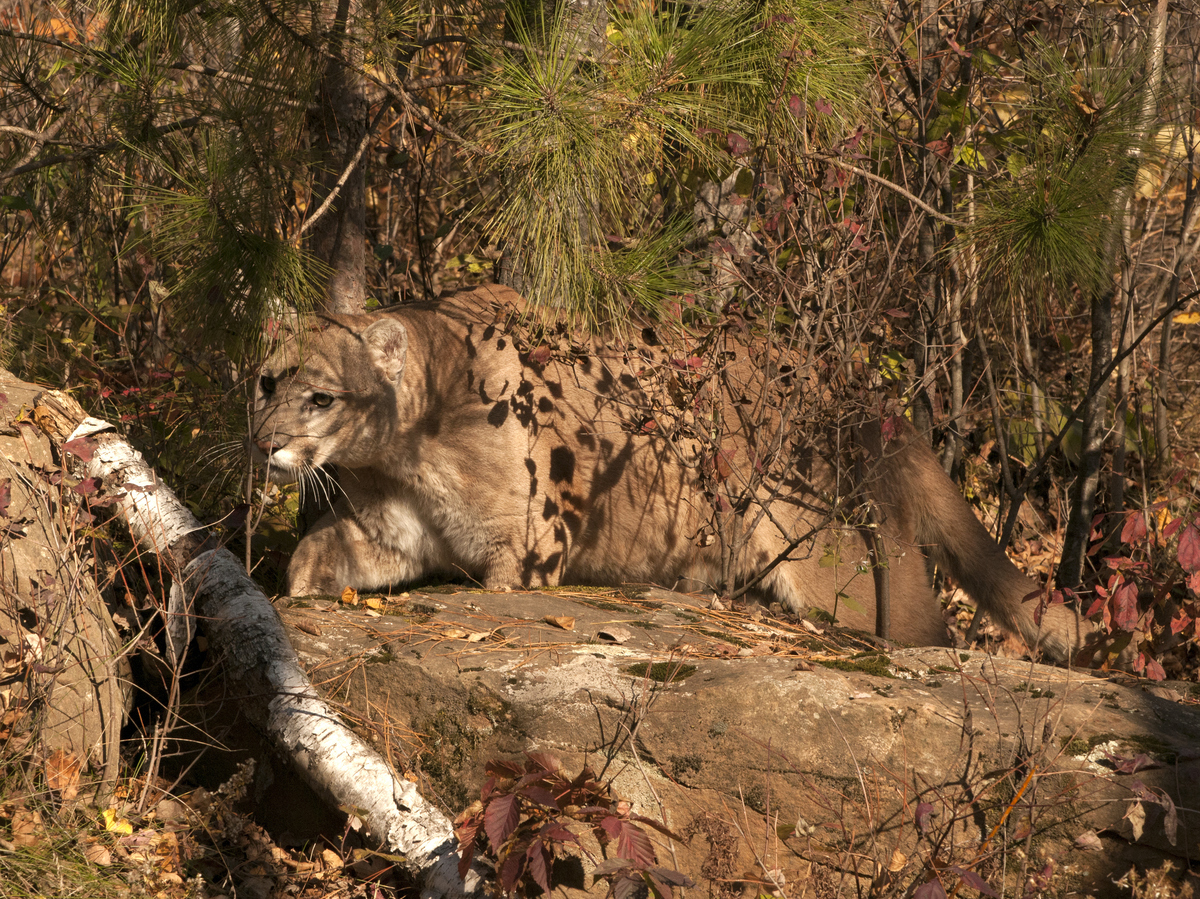 A mountain lion — not this one — is suspected of making off with a 15-pound Portuguese Podengo in the middle of the night in Pescadero, Calif.

After calling 911, deputies came to search the area and said the paw prints resembled those of a mountain lion.

"They are very shaken up about what happened," Det. Salvador Zuno was quoted as saying by the Los Angeles Times.

The newspaper reports it's still too early to confirm whether the animal was indeed a mountain lion. Wildlife sightings are not uncommon in Pescadero, a rural area about 45 miles south of San Francisco.

Mountain lions have the greatest range of any living mammal in the Americas, according to the National Wildlife Federation. From mountains to forests, from deserts to wetlands, mountain lions can call it home.

The California Department of Fish and Wildlife says more than half of the state is mountain lion habitat. The animals are generally found where deer — a favorite food — are found. And while it is in their nature to avoid humans, mountain lions will go after pets, livestock and, in rare cases, people.

The department suggests deer-proofing the landscape around homes and trimming bush to reduce hiding places for mountain lions.