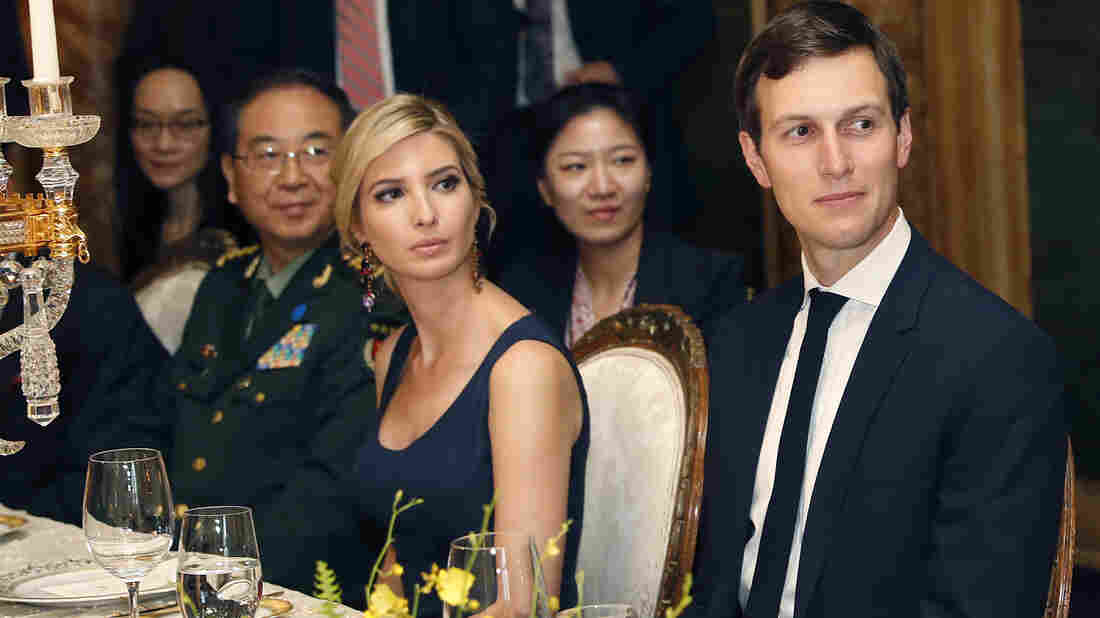 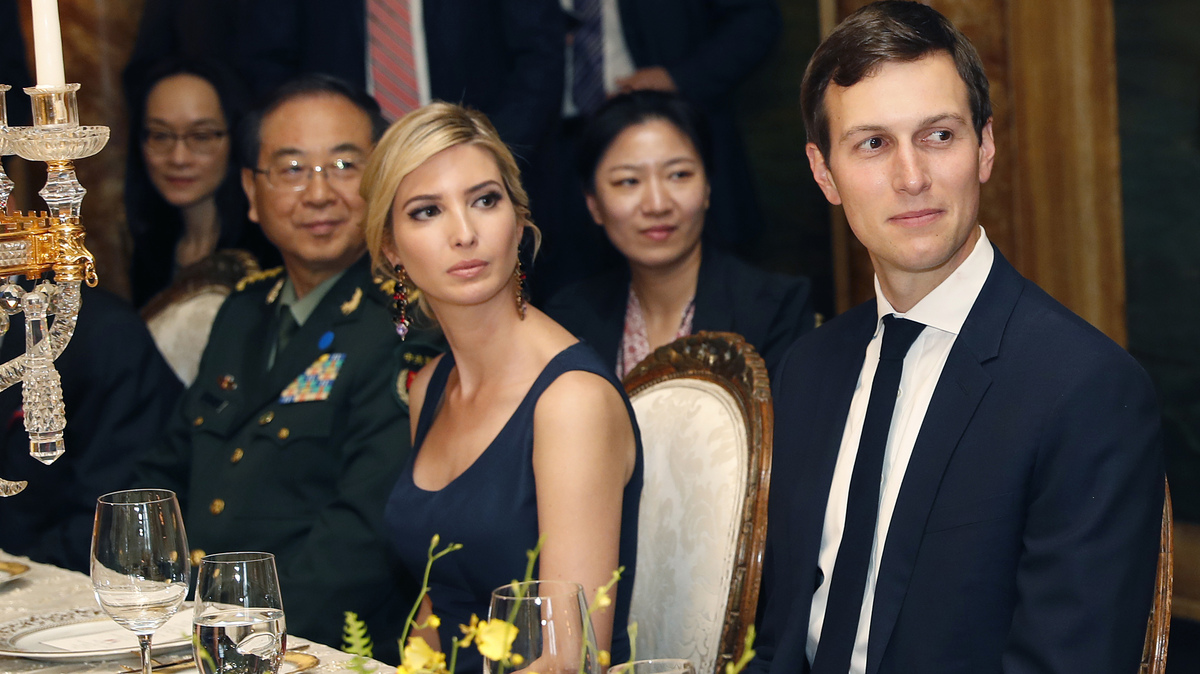 China's Foreign Ministry is defending a decision to grant Ivanka Trump new trademark rights for her line of handbags, jewelry and spa services. The three new trademarks were approved April 6 while the president's daughter and her husband, Jared Kushner, sat next to Chinese President Xi Jinping and his wife at dinner at President Trump's Mar-a-Lago resort in Florida, according to The Associated Press.

China's Ministry of Foreign Affairs spokesman, Lu Kang, said the government handles all trademark applications equally. He suggested some media were "hyping certain gossip to hint at something undisclosed."

Peter Riebling, a trademark lawyer in Washington, D.C., disagrees with that statement. He says normally it takes 18 months to two years to have a trademark registration application issued. Riebling looked into all trademark applications filed in China by Ivanka Trump's company. He says about a dozen were filed in the May-June time frame of 2016, before the U.S. presidential election.

"What's interesting about these applications is they sailed through incredibly quickly compared to what is normal in China, under normal trademark practice," Riebling says. He notes this time it took only about nine months for the registrations to be granted by the Chinese government. "When I look at this the first thing I think of is the Chinese government should be given a speeding ticket. ... I get whiplash looking at how fast these applications went by."

Riebling counted 182 pending or registered trademarks for her company across 23 countries, including China, Canada, Mexico, Russia and Australia.

The 35-year-old Trump was building her own global business empire before her father ran for president. She is now an adviser to the president, has an office in the White House and access to classified information and holds meetings with world leaders.

She has taken steps to separate herself from her business by moving back from its day-to-day operations and naming her brother-in-law and sister-in-law as trustees.

Larry Noble, general counsel of the nonpartisan Campaign Legal Center, says that's not good enough to avoid the perception of a conflict of interest.

"She has put her business into a trust, but it's a trust being run by her family; it's not a true blind trust. She's still aware of what's going on there and I believe she still has the ability to make certain decisions," Noble says. "At the end of the day it's all going to come back to her."

Noble says trademarks granted at record speed send out a bad signal. "It raises questions whether there was any favoritism, would a country be less likely to challenge a trademark or refuse a trademark knowing that they're doing this for the daughter of a president who advises the president," he asks.

Abigail Klem, the president of Ivanka Trump, said in a statement to NPR that the trademark applications were defensive, a move to ward off rampant piracy of the Trump brand.

"We have recently seen a surge in trademark filings by unrelated third parties trying to capitalize on the name and it is our responsibility to diligently protect our trademark."

Riebling, the trademark lawyer, says he applauds any company that is proactive in applying for trademarks. He says it's especially important for an organization, like Ivanka Trump's, that's not actually manufacturing a product.

"They're licensing the brand name to others, so its critical, mission critical, to have the certificate of trademark registration," he says.

Still, Riebling says he questions the speed with which China granted the trademarks, saying the timing is "very suspect."