Accessibility links
Massachusetts Throws Out More Than 21,000 Convictions In Drug Testing Scandal : The Two-Way The state's Supreme Judicial Court officially dismissed the drug convictions because of misconduct by a former state chemist who admitted to faking test results.

Massachusetts Throws Out More Than 21,000 Convictions In Drug Testing Scandal

Massachusetts Throws Out More Than 21,000 Convictions In Drug Testing Scandal 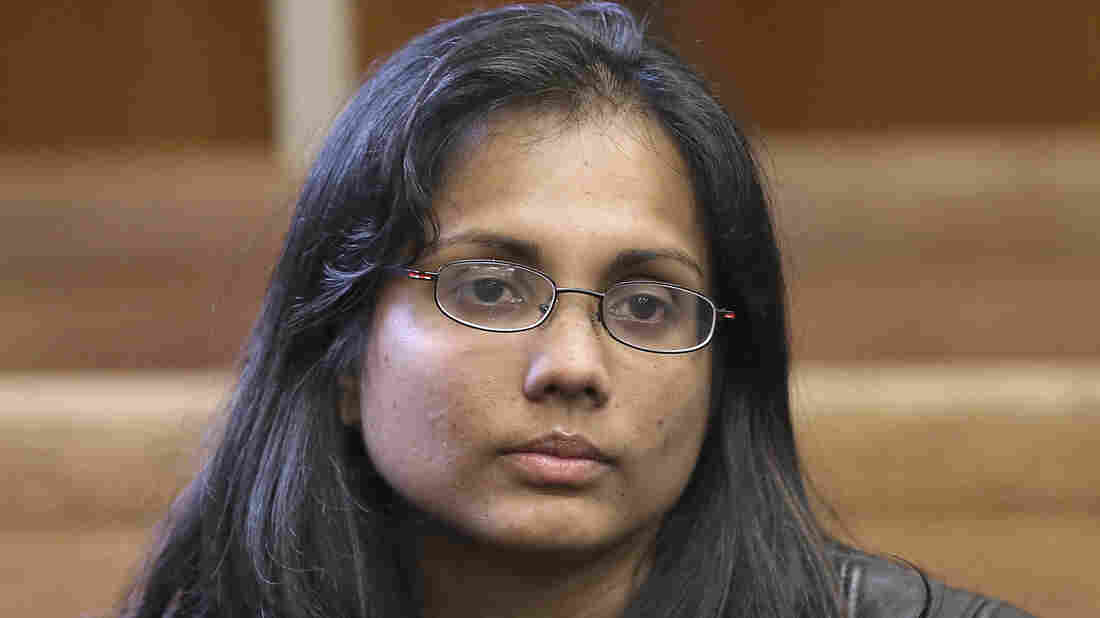 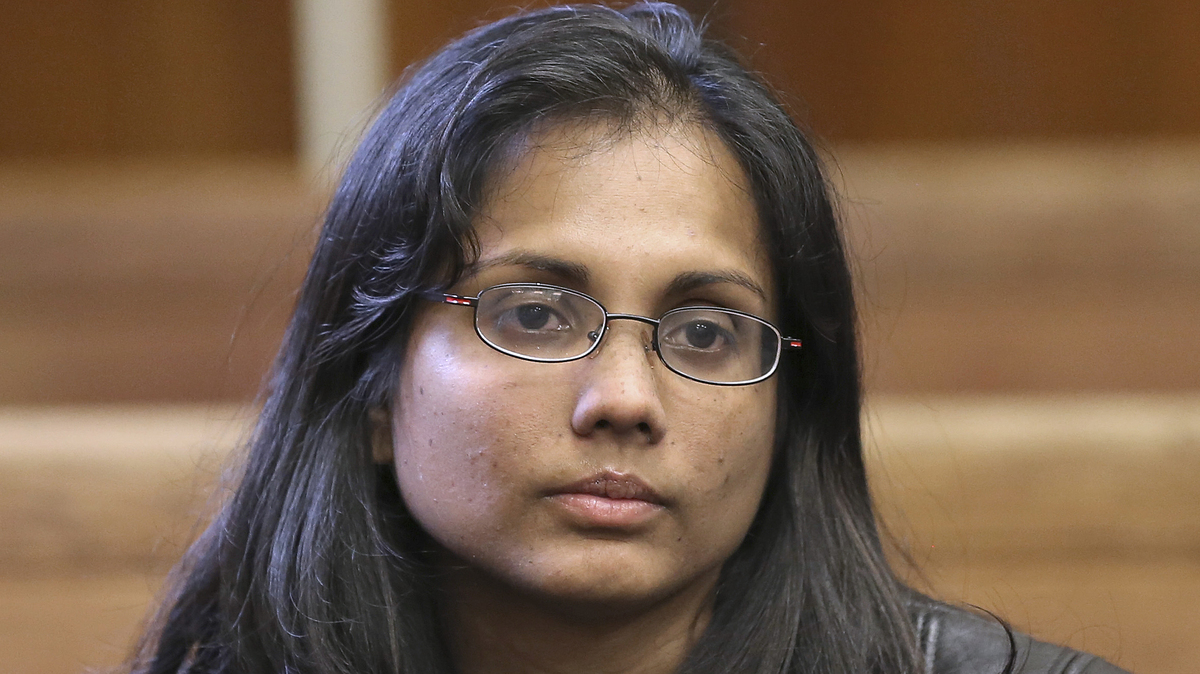 Massachusetts formally dropped more than 21,000 tainted drug convictions Thursday that were linked to a disgraced state chemist who in 2013 admitted to faking test results.

It's the largest single dismissal of convictions in U.S. history, according to the American Civil Liberties Union.

Thursday's dismissals by the Massachusetts Supreme Judicial Court had been expected after several district attorneys on Tuesday submitted lists of 21,587 cases they said they would be unwilling or unable to prosecute, The Associated Press reports.

Over the nine years Annie Dookhan worked at the Hinton State Laboratory Institute outside Boston, she admitted to returning positive results on drug evidence she never tested and to sometimes forging co-workers' signatures.

As the scandal unfolded, hundreds of people were released from prison and hundreds more had their charges dismissed.

Dookhan herself was released from prison last April after serving about two and a half years of her three- to five-year sentence.

At her trial, state officials painted a picture of a woman who wanted to be known as the best worker in the lab. Dookhan tested more than 500 samples a month, compared with 150 for a typical chemist, according to CBS News. Her colleagues called her "superwoman" because of her workload and speed.

"Innocent persons were incarcerated," Justice Carol S. Ball of Suffolk County Superior Court wrote in her 2013 sentencing decision. "Guilty persons have been released to further endanger the public, millions and millions of public dollars are being expended to deal with the chaos Ms. Dookhan created, and the integrity of the criminal justice system has been shaken to the core."

But the ACLU says it's not just a single person who is to blame for that chaos. Kade Crockford of the ACLU writes that the scandal stemmed from a system that is set up to facilitate convictions. Crockford continues, "It was that system that enabled her abuse, covered it up, and then fought to preserve the convictions that stemmed from it."

NPR's Tovia Smith reports that on top of the 21,587 convictions tossed Thursday, prosecutors are still seeking to uphold several hundred others, which may also involve tainted evidence.