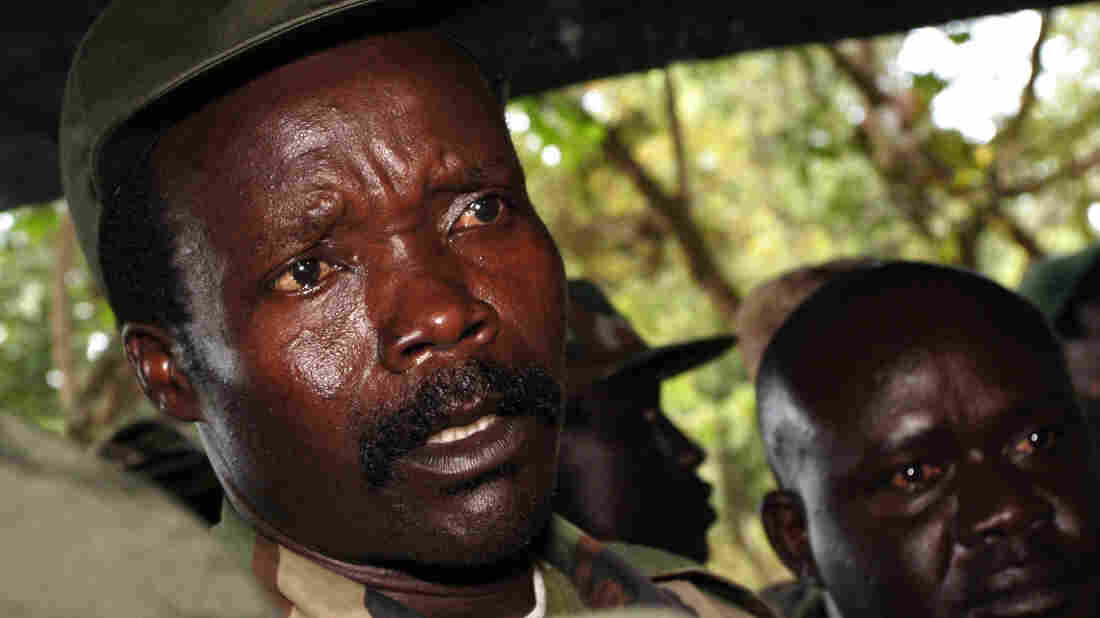 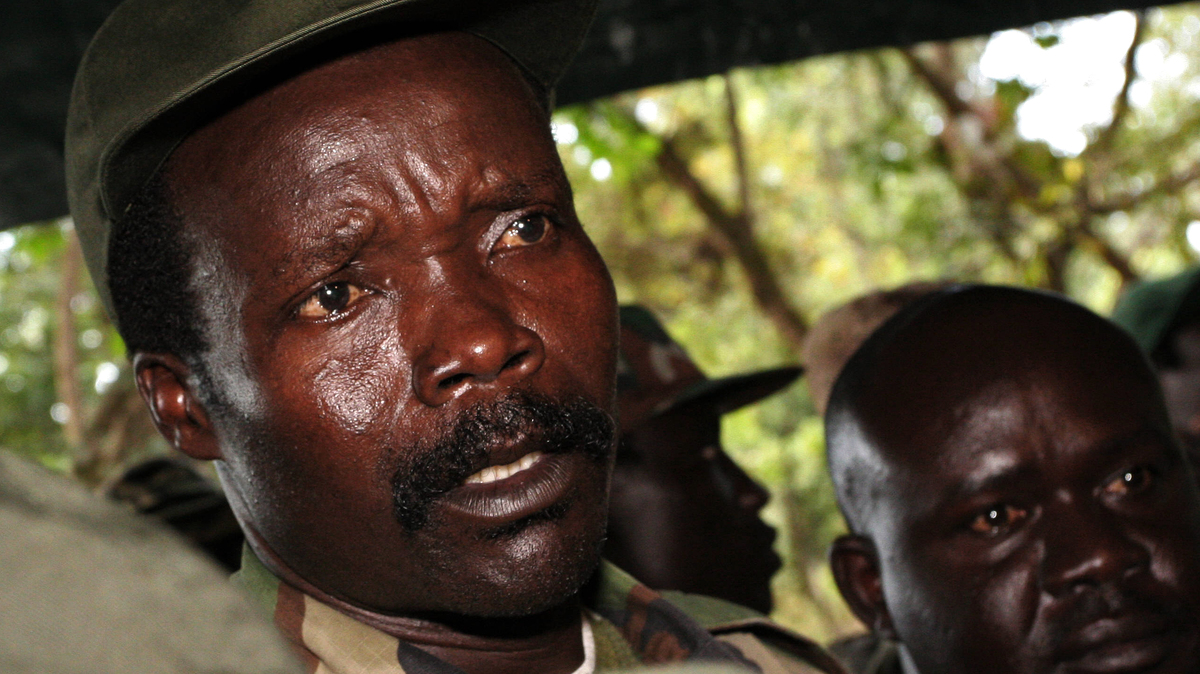 Both the U.S. and Uganda have called off the search for notorious warlord Joseph Kony and his followers, the Lord's Resistance Army, saying that Kony's power has dwindled to the point that he's no longer a threat.

The group carried out brutal murders, rapes and mutilations, and was known for kidnapping children and forcing them to become soldiers. Uganda has been battling Kony and his followers for decades, and U.S. Special Operations forces joined the search for the warlord in 2011.

In late March, the U.S. announced that the hunt for the Lord's Resistance Army was no longer a priority. "Kony's not an issue," Gen. Thomas Waldhauser, the head of U.S. Africa Command, said at a news conference. "He's irrelevant. ... This thing is coming to an end."

The removal of U.S. troops from the search was officially announced on March 29. The U.S. stated that four of the five top leaders of the LRA have been captured, while Kony remains in hiding with a dwindling number of followers.

This week, Uganda announced that it, too, would be withdrawing troops from the Central African Republic, or CAR, where forces have been searching for Kony.

Uganda said the LRA is now ineffective. But a spokesman for Uganda's military also told Reuters that his country was discouraged by a lack of international support for the operation.

Maj.-Gen. Donald Bolduc, commander of U.S. Special Operations in Africa, told NPR's Ofeibea Quist-Arcton that "this is a success story."

"With our African regional task force partners, we encountered an LRA there that was 3,000 strong — now down to less than 100," he said Wednesday. "We've completely disrupted and degraded and defeated his organization. Kony is sick and he's on the run."

Joseph Kony was relatively little-known worldwide when a group called Invisible Children made a short film, Kony 2012, that became incredibly popular online. The movie had some factual errors, and people questioned its focus and its framing. But the "Kony 2012" campaign undeniably raised the profile of the LRA and brought attention to atrocities committed by Kony and his followers.

After that viral success, Invisible Children struggled to figure out how to cope with mass attention, as NPR's Sam Sanders reported in 2014. The group's founder had a public breakdown, and the group was understaffed for the amount of attention — and money — the received.

In the years since, Invisible Children has reinvented itself. Foreign Policy reported last month that instead of funding social media campaigns, the group is now "on the front line of a covert war against the LRA."

The organization "runs a daring program to supply civilians with high-frequency radios to track rebel movements across a 61,000-square-mile expanse of Congo and the Central African Republic," Foreign Policy reports — "pioneering a controversial approach to humanitarian aid that treats intelligence gathering as a core objective and military force as a legitimate avenue of justice."

You can read the full report at Foreign Policy.

The U.S. and the U.N. have both expressed concerns that the withdrawal from CAR might leave a vacuum in the area.

In a call with reporters on Thursday, Waldhauser said the U.S. was committed to providing "training and exercises" to forces in the region. "We are certainly aware of the fact that we do not want to leave a void there," he said.