Accessibility links
Indiana University Bars Applicants With Sexual Violence History From Competition : The Two-Way Student athlete applicants with histories of domestic or sexual violence will no longer be eligible to play at IU. 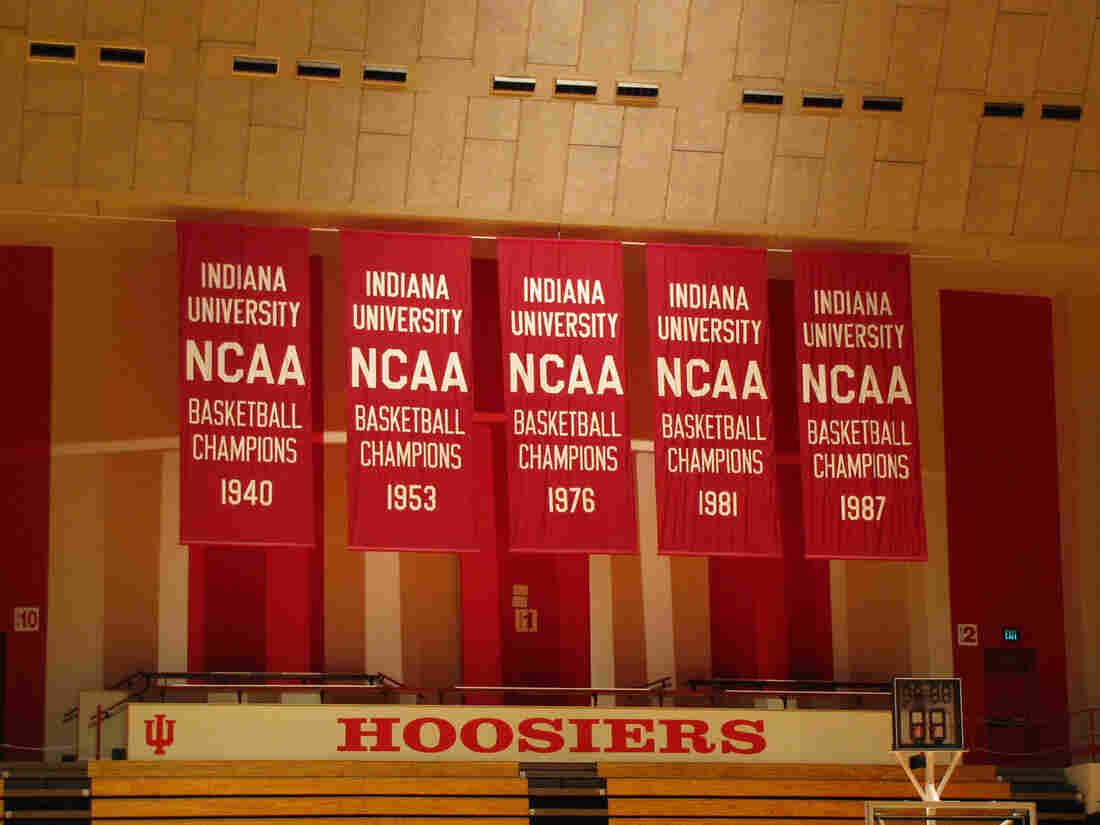 Student athlete applicants with histories of domestic or sexual violence will no longer be eligible to play at Indiana University. Dottie Day/Flickr hide caption 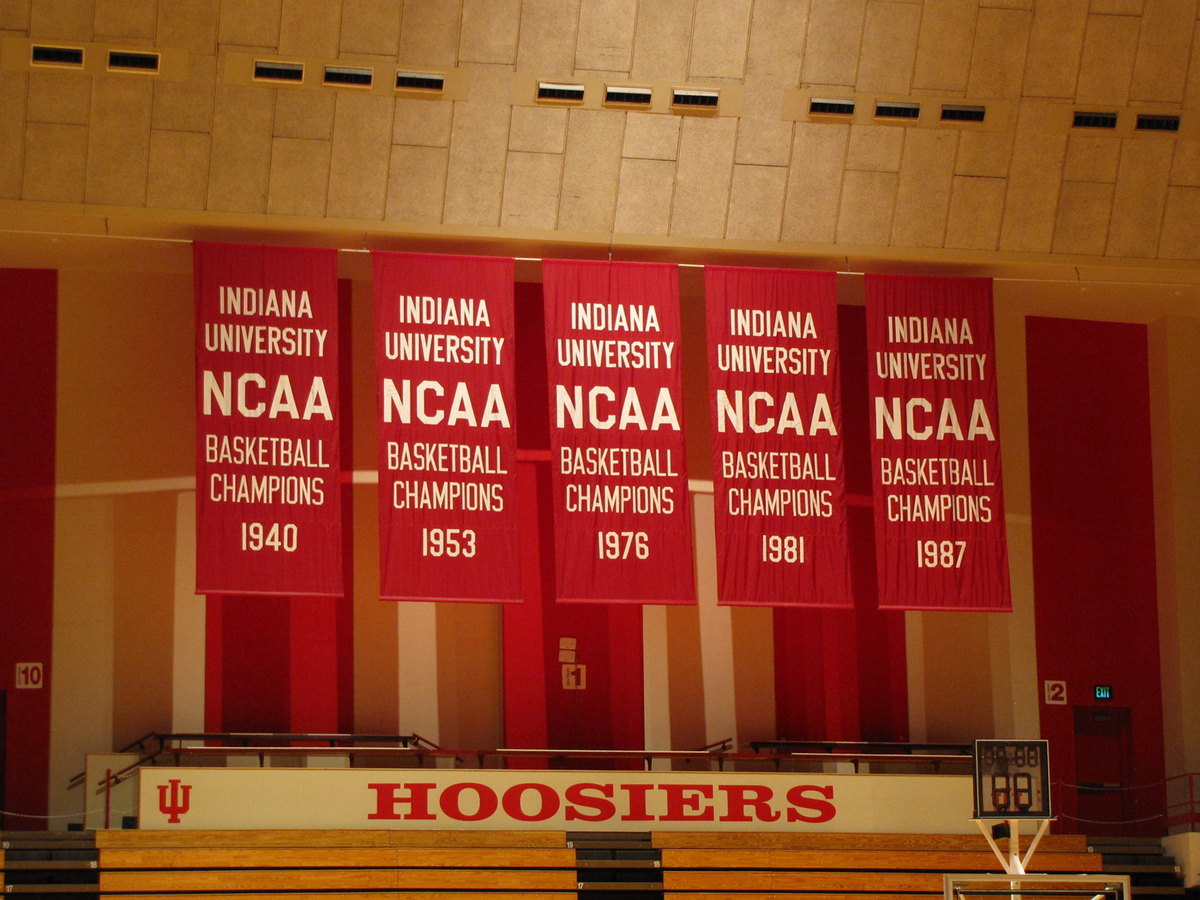 Student athlete applicants with histories of domestic or sexual violence will no longer be eligible to play at Indiana University.

Indiana University will no longer allow prospective student athletes with a history of sexual or domestic violence to compete.

In a statement, the school says that applicants who have been convicted of or pleaded guilty or no contest to "a felony involving sexual violence" or have "been found responsible for sexual violence" by disciplinary action at a former school, "shall not be eligible for athletically-related financial aid, practice or competition at Indiana University."

The statement goes on to say that coaches also need to do their part to vet prospective athletes. Beyond mandatory criminal background checks and internet searches, "coaches should also talk to teachers, coaches, administrators, teammates and family members of prospective student-athletes."

Indiana University Athletic Director Fred Glass came up with the policy, according to The Indianapolis Star, and the school's Faculty Athletics Committee approved it earlier this month.

Glass tells the Star, "I think this will be an important policy to help protect members of the Indiana University community."

The move comes after the Southeastern Conference banned member institutions from accepting transfer students with a history of serious misconduct in 2015, according to The Associated Press.

More attention being paid to incidents

Schools, professional leagues and fans have been grappling with a sports culture that is sometimes tied up in abusive behavior.

That controversy most recently has been showcased at Baylor University in Waco, Texas. Longstanding accusations of sexual assault against numerous football players and accusations that the school tried to cover them up, forced out the head football coach, the athletic director and University President Ken Starr last year.

"The football program was a black hole into which reports of misconduct such as drug use, physical assault, domestic violence, brandishing of guns, indecent exposure and academic fraud disappeared," according to a February court filing published via the Houston Chronicle. The filing is a response by three Baylor University regents to a defamation lawsuit by a former coach.

Indiana University is part of the Big Ten Conference, which has so far not made any ruling about accepting student athletes with violent pasts, leaving the decision up to individual institutions.

"I think it's new ground," Glass tells the Indianapolis Star. "My hope is that we're leading in this area, and maybe others will follow with, maybe not the exact same policy, but one that fits their particular institutions."