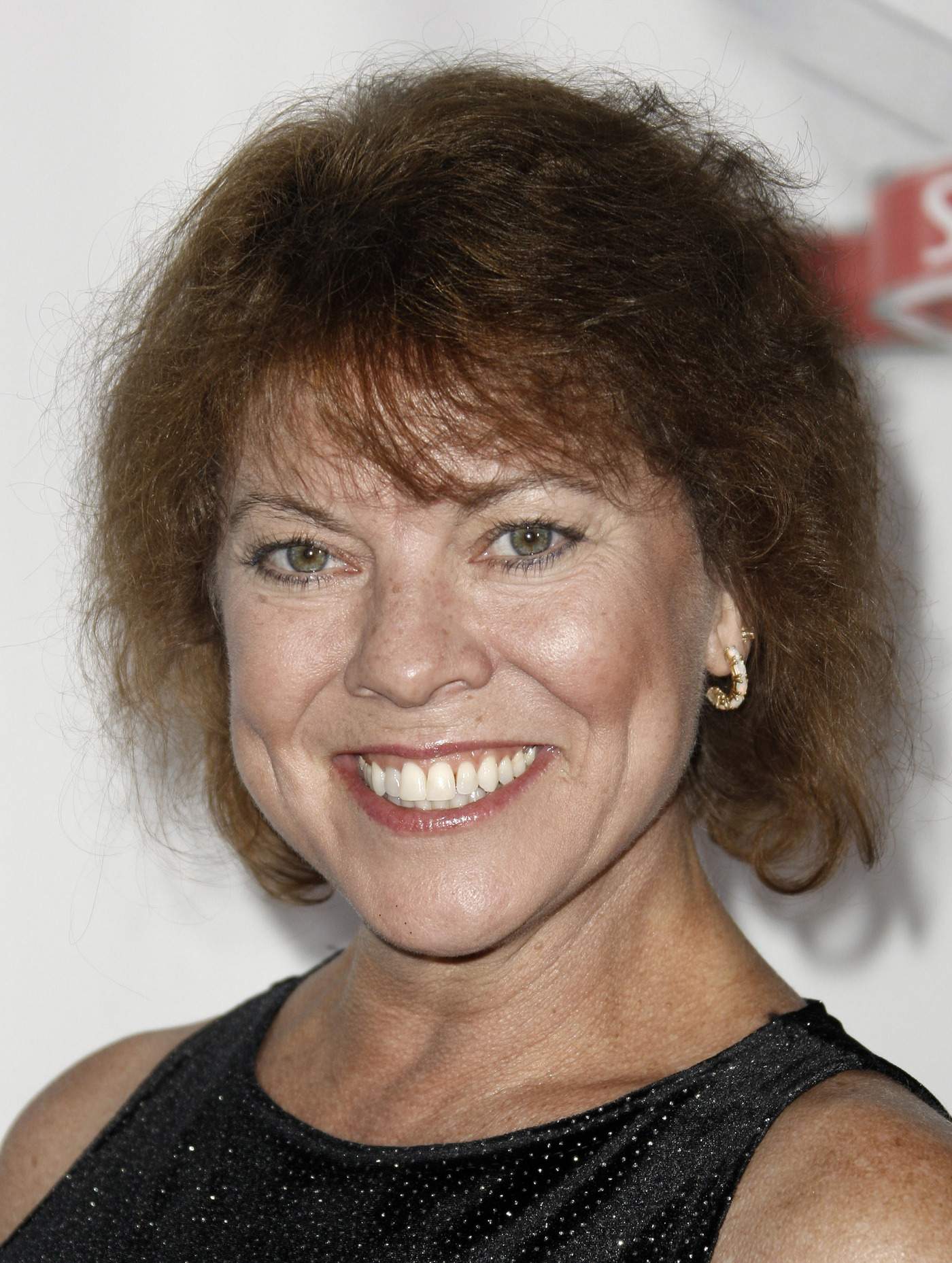 Born in Burbank, Calif., Moran shot to fame in 1974 after she was cast as the younger sister to Ron Howard's character, Richie Cunningham, in Happy Days.

The former child star reprised that role in 1982 for the short-lived spinoff Joanie Loves Chachi alongside Scott Baio before returning to Happy Days for its final season in 1983 and 1984.

Moran later landed guest appearances on TV shows including The Love Boat, Murder, She Wrote and The Bold and the Beautiful. More recently, she competed on the VH1 reality show Celebrity Fit Club and appeared in the low-budget 2010 film Not Another B Movie.

In 2012, Moran was among the handful of Happy Days actors who won $65,000 each in a settled lawsuit against CBS over unpaid royalties.

That same year, Moran had been the subject of tabloid reports of hard-partying, financial troubles and periods of homelessness, with husband Steven Fleischmann, after being kicked out of her mother-in-law's Corydon, Ind., trailer home.

"OH Erin... now you will finally have the peace you wanted so badly here on earth," Happy Days star Henry Winkler tweeted on Saturday. "Rest In It serenely now.. too soon."

Former co-star and filmmaker Ron Howard chimed in, too. "Such sad sad news. RIP Erin. I'll always choose to remember you on our show making scenes better, getting laughs and lighting up tv screens."