Robert Siegel Stepping Down As 'All Things Considered' Host In 2018

Robert Siegel Stepping Down As 'All Things Considered' Host In 2018 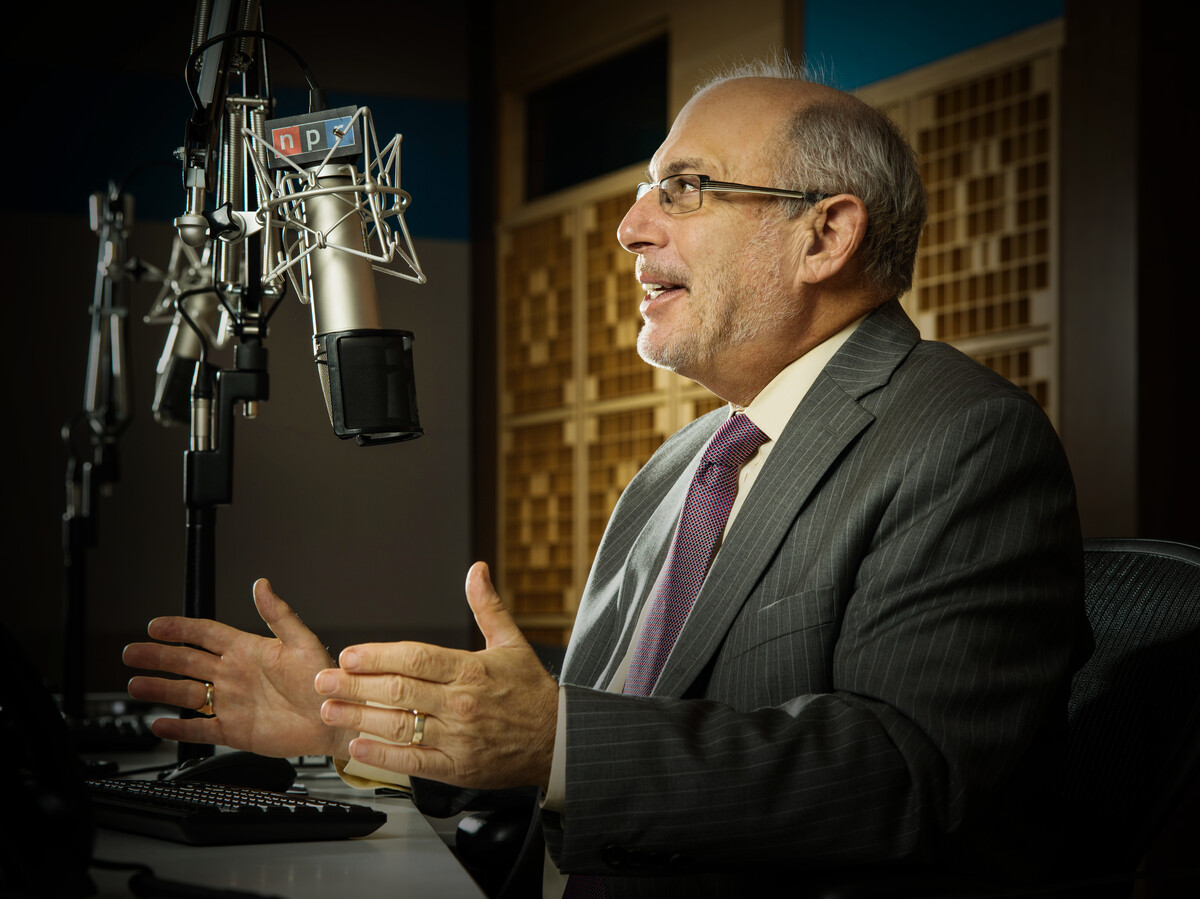 Robert Siegel, whose career with NPR has spanned more than four decades, will be stepping down as co-host of NPR's All Things Considered next year.

One of the most distinctive voices on NPR's airwaves, Siegel will be leaving the host's chair in January 2018. He has hosted the show for 30 years.

"This is a decision long in the making and not an easy one," Siegel said. "I've had the greatest job I can think of, working with the finest colleagues anyone could ask for, for as long a stretch as I could imagine. But, looking ahead to my 70s (which start all too soon) I feel that it is time for me to begin a new phase of life. Over the next few months, I hope to figure out what that will be."

Siegel started at NPR as a newscaster in 1976. He was a senior editor in NPR's London bureau and the director of the news and information department before he became host of All Things Considered in 1987.

Siegel "reported from every corner of the country and around the world," NPR executives said in a statement.

He even reported from Springfield — on The Simpsons.

"He is the consummate student, a person whose quest for the answers has benefited millions upon millions of listeners over the years," NPR's statement says. "He is for all of us, a model of how to be fully engaged in the world, our work, and with his colleagues."

NPR will be conducting a national search for the next host of All Things Considered.

In addition to Siegel, the show is co-hosted by Ari Shapiro, Audie Cornish and Kelly McEvers.