Accessibility links
Ann Coulter Speech At UC Berkeley Is Off After Back-And-Forth : The Two-Way It's disputed who actually canceled the conservative commentator's appearance. The university had called it off before due to security concerns, but backtracked after she vowed to come anyway.

After Back-And-Forth, Ann Coulter Speech Is Off At UC Berkeley

After Back-And-Forth, Ann Coulter Speech Is Off At UC Berkeley 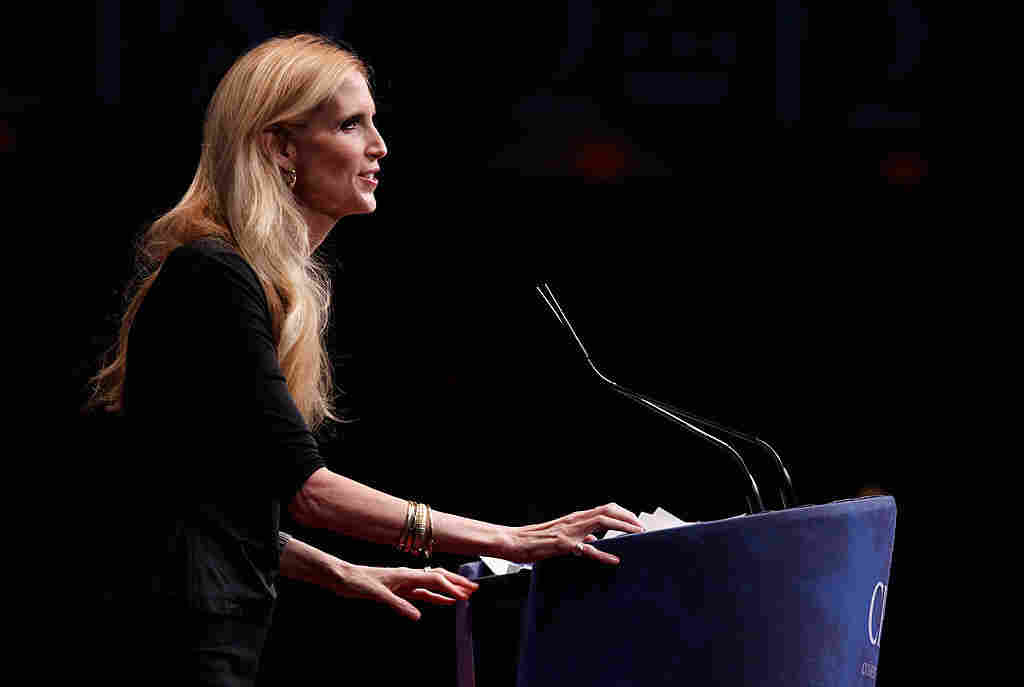 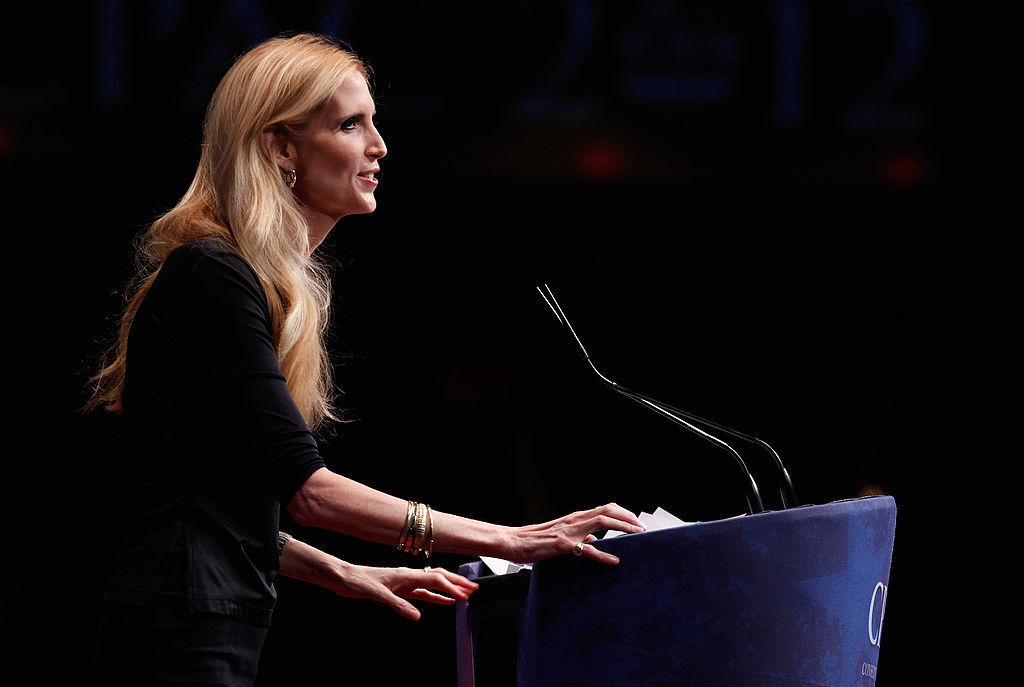 After a lengthy back-and-forth, conservative commentator Ann Coulter's speech scheduled for tomorrow at University of California, Berkeley appears to be off – apparently for multiple reasons.

And there is some dispute about who actually did the canceling.

Berkeley Chancellor Nicholas Dirks said in a statement that the campus could not accommodate the speech because the planned venue was deemed inadequately secure by local police, and there was no other venue available where the talk could happen safely.

The university said that it had proposed alternative dates, which Coulter rejected.

"[T]he UC Berkeley administration did not cancel the Coulter event and has never prohibited Ms. Coulter from coming on campus," it said.

Coulter stated on Twitter that Berkeley canceled the speech, adding that she is "so sorry for free speech crushed by thugs." She said, "I'm so sorry Berkeley had a different story every 20 minutes, which always was: No speech."

However, Reuters and The New York Times report that Coulter said in an emailed statement that she decided to cancel the speech after conservative groups backed out of sponsoring the event.

The university had earlier called off Coulter's appearance citing security concerns, then reversed the decision last week after she vowed to show up regardless.

I’m so sorry Berkeley canceled my speech. I’m so sorry YAF acquiesced in the cancelation. And I'm so sorry for free speech crushed by thugs.

Young America's Foundation, one of the groups that planned the visit, said Tuesday that it was pulling out of organizing the event and blamed Berkeley for failing to provide a secure space. "Berkeley made it impossible to hold a lecture due to the lack of assurances for protections from foreseeable violence from unrestrained leftist agitators," it wrote.

In today's statement, Berkeley's chancellor said that the university was committed to both free speech and the safety of the campus community.

"Groups and individuals from the extreme ends of the political spectrum have made clear their readiness and intention to utilize violent tactics in support or in protest of certain speakers at UC Berkeley," Dirks said. "We cannot wish away or pretend that these threats do not exist."

He said the university was deferring to the police assessment of a significant security threat, adding that "we cannot allow it to be held in a venue with a limited number of exits; in a hall that cannot be cordoned off; in an auditorium with floor to ceiling glass; in any space that does not meet basic safety criteria established by UCPD."

The city of Berkeley and the university have seen "three high profile incidents of political violence in recent months," as The Two-Way reported. Here's more:

"On March 4 and April 15, left and right wing protestors skirmished in a nearby Berkeley park. In February, masked agitators, commonly known as Black Bloc, broke windows and set fires at the campus building preventing right-wing provocateur Milo Yiannopoulos from speaking."

The saga over whether Coulter would speak has prompted the Berkeley College Republicans to file a federal lawsuit. Member station KQED reported that the suit alleges the university "was discriminating against conservative speakers and violating students' rights to free speech."