Accessibility links
United Airlines Settles With Passenger Dragged From Plane : The Two-Way Terms of the settlement have not been released. United promises changes in the way it deals with passengers. 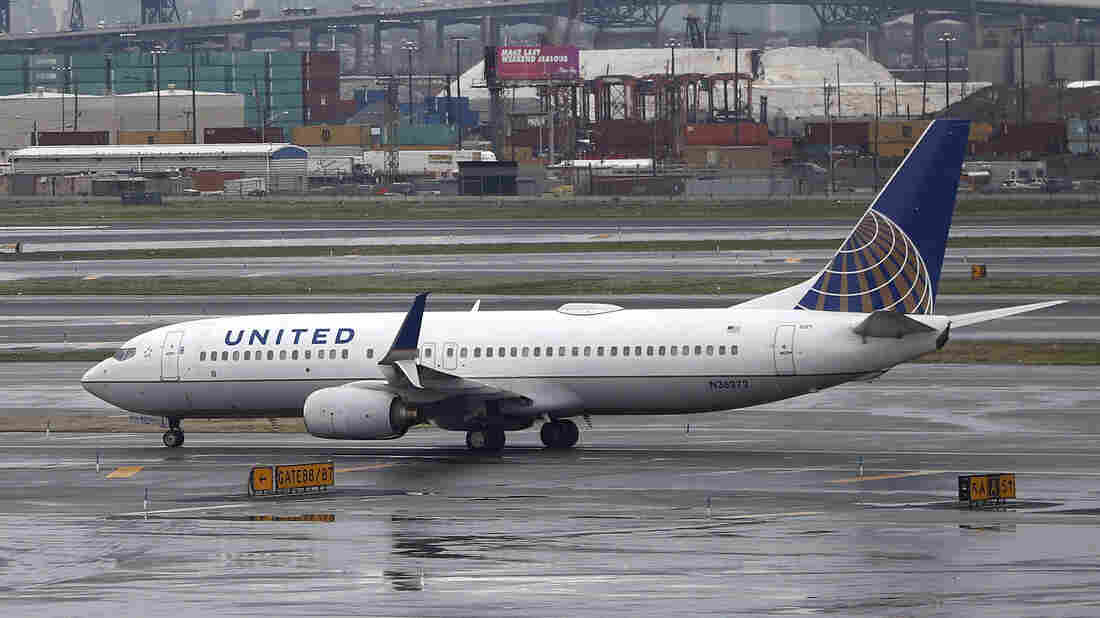 Stung by criticism and a public outcry over the forced removal of one of its passengers, United Airlines is boosting its payments to passengers to give up seats to ease overbooking. Julio Cortez/AP hide caption 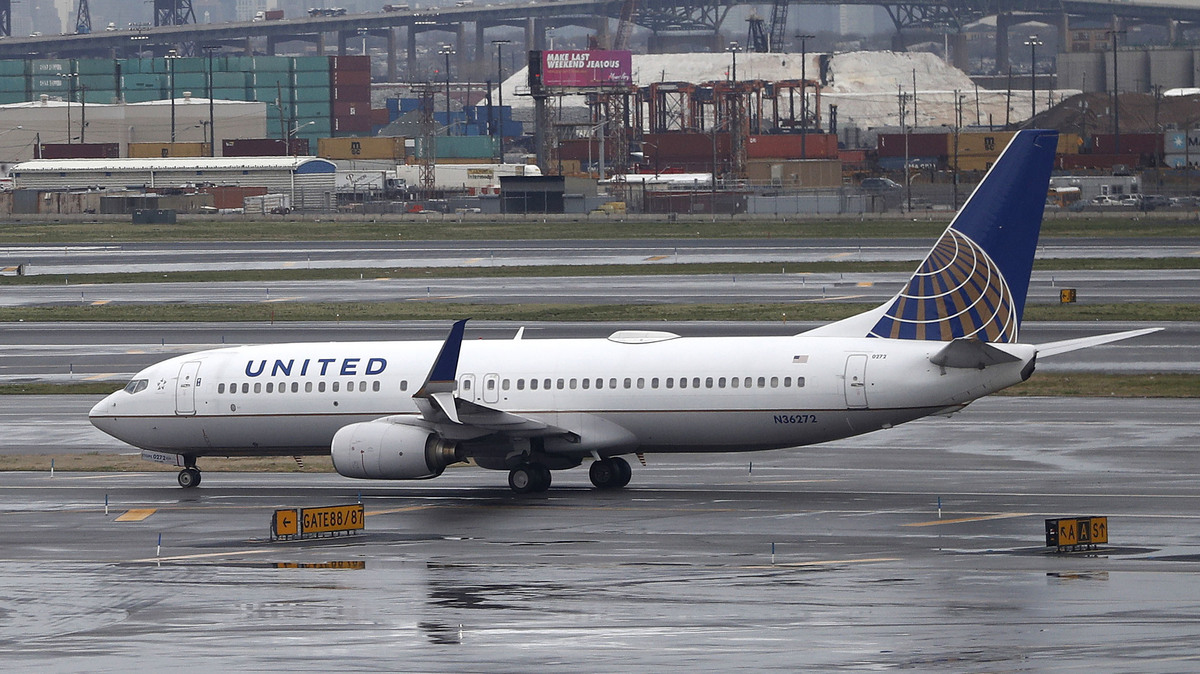 Stung by criticism and a public outcry over the forced removal of one of its passengers, United Airlines is boosting its payments to passengers to give up seats to ease overbooking.

United Airlines and lawyers for the passenger seen on video being dragged from a United airliner in Chicago say the man has reached "an amicable settlement" with the airline. The terms of the agreement were not announced.

A statement released by the Chicago law firm of Corboy and Demetrio said "Dr. David Dao has reached an amicable settlement with United Airlines for the injuries he received in his April 9th ordeal, which was captured on video and viewed worldwide."

United's statement refers to "the unfortunate incident," and promises in the future it will "put our customers at the center of everything we do."

In his statement, lawyer Thomas A. Demetrio praised United CEO Oscar Munoz: "Mr. Munoz said he was going to do the right thing, and he has. In addition, United has taken full responsibility for what happened on Flight 3411, without attempting to blame others, including the City of Chicago. For this acceptance of corporate accountability, United is to be applauded."

The settlement came just hours after the airline announced a series of policy changes, promising to cut down on overbooking and raise the maximum incentive for passengers to skip a flight to $10,000.

On the flight that became a public relations nightmare for the company, compensation for being voluntarily bumped had topped out at $1,000.

United will "empower its personnel to make decisions and find solutions that make sense for both customers and employees," Munoz said in a letter to senators Wednesday that was sent in response to inquiries about the unusual removal.

In all, United announced 10 policy changes in response to sharp criticism it received over a debacle that unfolded on a United Express Flight on April 9, after passenger David Dao refused to give up his seat on a flight he'd already boarded, so the crew could make room for airline staff. He was eventually dragged out by security officers, suffering injuries in the process.

From now on, United says, it won't "require customers seated on the plane to give up their seat involuntarily unless safety or security is at risk." The airline also says it will limit its use of law enforcement officers.

The increased compensation puts United in line with rival airline Delta, which announced days after the forced removal in Chicago that it was increasing its maximum compensation for passengers giving up seats to nearly $10,000, up from $1,350.

United's other changes include making sure airline crews are booked onto flights at least an hour before the scheduled departure time. United also says it will create an automated system to solicit volunteers to change their travel plans when flights are overcrowded, and give more training to its employees.

The incident on a flight from Chicago to Louisville triggered a firestorm of outrage against United, fueled by videos of the confrontation and what was seen as a tone-deaf response from the airline, whose initial explanations ignored the violence on one of its planes and stated simply that one customer had "refused to leave." Soon after, United's CEO Munoz stated, "I apologize for having to re-accommodate these customers."

On Friday, the House Committee on Transportation and Infrastructure said that Munoz would testify on May 2nd about "airline customer service issues." Representatives from American Airlines, Alaska Airlines and Southwest Airlines are also slated to speak.

Munoz sent the Senate Commerce Committee a letter Wednesday in response to senators' questions, in which he said the airline crew had been designated "must-ride" on the oversold Chicago-Louisville flight because they were scheduled to operate a flight out of Louisville the next morning, and their original flight had been delayed.

The "must-ride" decision was made, Munoz said, so the crew could get the mandatory amount of rest required by the FAA and to avoid further delays for "many other customers down line."

Replying to the Senate panel's question about compelling a passenger to get off a plane, Munoz said, "It is rare that a passenger is denied boarding after already having been seated."