Accessibility links
2 U.S. Servicemembers Killed While Fighting In Afghanistan : The Two-Way The two servicemembers died in action, and a third was wounded during a raid in eastern Afghanistan on the border with Pakistan. 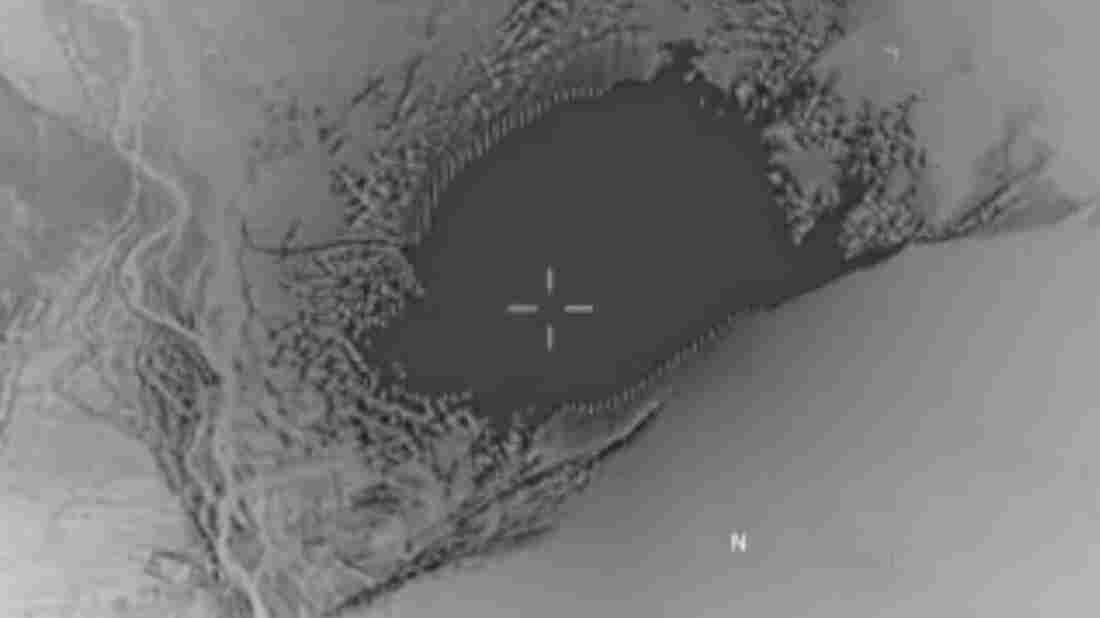 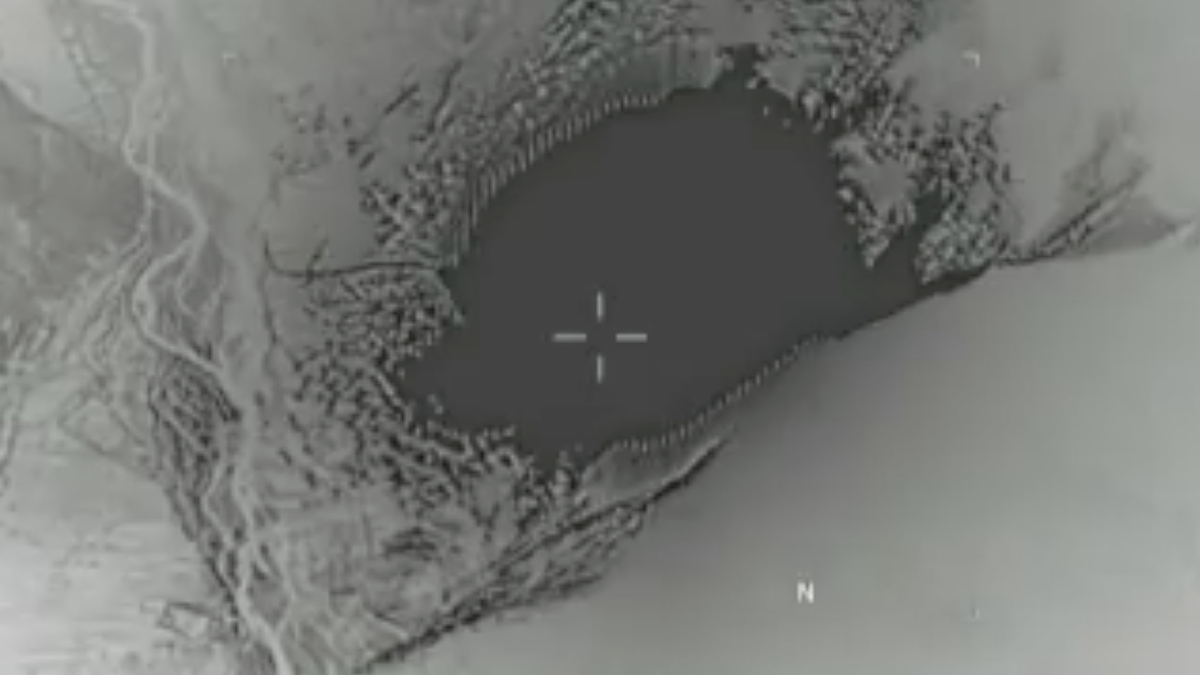 According to a statement released by the headquarters of United States Forces — Afghanistan, "Two U.S. Servicemembers were killed in action and a third was wounded in action on Wednesday evening when they came under attack during a raid against insurgents in Nangahar Province."

The statement says "The servicemembers were conducting a partnered operation with Afghan National Defense and Security Forces."

"The fight against ISIS-Khorasan is important for the world, but sadly, it is not without sacrifice," Army Gen. John W. Nicholson, the commander of U.S. Forces-Afghanistan, says in the statement. "On behalf of all U.S. forces and our coalition partners, I offer our deepest sympathies to the families, friends, and fellow servicemembers of our fallen comrades."

As Bowman told NPR's All Things Considered at the time, "There are now some 8,500 Americans in Afghanistan, and they have two jobs - training the Afghan forces and also going on combat missions with Afghan commandos, fighting ISIS and al-Qaida. This is the so-called counterterror mission. Now, the Taliban have been growing in strength over the past year. They took back some 15 percent more territory from the Afghan government forces."

Bowman described the complicated situation on the ground in Afghanistan as similar to "two gangs fighting for territory. The Taliban are focused on taking back control of Afghanistan, just like they did in the 1990s. And ISIS, of course, wants to create a large caliphate throughout the Muslim world. Now, the Taliban don't want ISIS there. They're fighting them, too, along with the Americans and the Afghans. And many of those fighting for ISIS used to fight for the Taliban. Many are Afghan, others from Pakistan, some foreign fighters as well from other countries. One American commander said back in 2015 they're basically switching jerseys now, fighting for a new team."

Bowman reports, "ISIS had more than 2000 fighters in the area. But officials say that number has dropped to about 800 with ongoing combat operations." Those operations include the dropping of the Massive Ordnance Air Blast, or MOAB weapon, nicknamed the Mother of All Bombs," the largest non-nuclear bomb ever used in combat by the U.S.

The latest deaths come just days after Afghanistan's Defense Minister and Army Chief of Staff resigned following a Taliban-claimed attack that killed at least 100 Afghan soldiers. As NPR's Merrit Kennedy reported, it was one of the deadliest attacks in Afghanistan since 2001.