Accessibility links
Michael Flynn Is The Subject Of A Pentagon Investigation : The Two-Way The military investigation could force the retired general to forfeit hundreds of thousands of dollars to make up for payments from entities linked to foreign governments.

Michael Flynn Is The Subject Of A Pentagon Investigation

Michael Flynn Is The Subject Of A Pentagon Investigation 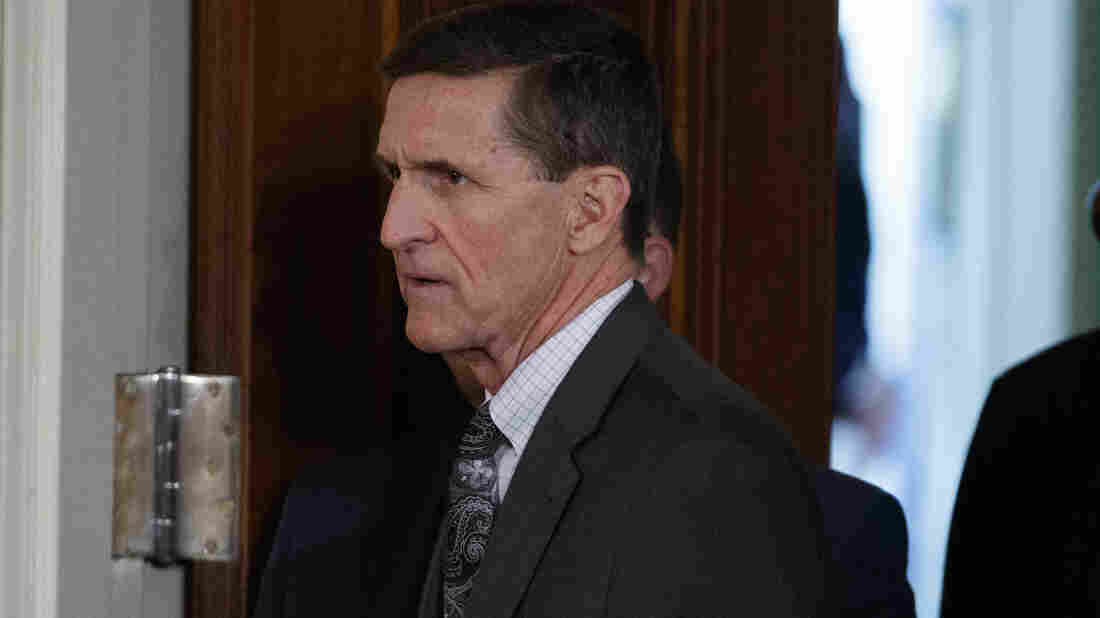 Michael Flynn, seen here arriving for a news conference in the East Room of the White House in February, is being investigated by the inspector general of the Department of Defense, Rep. Elijah Cummings said Thursday. Evan Vucci/AP hide caption 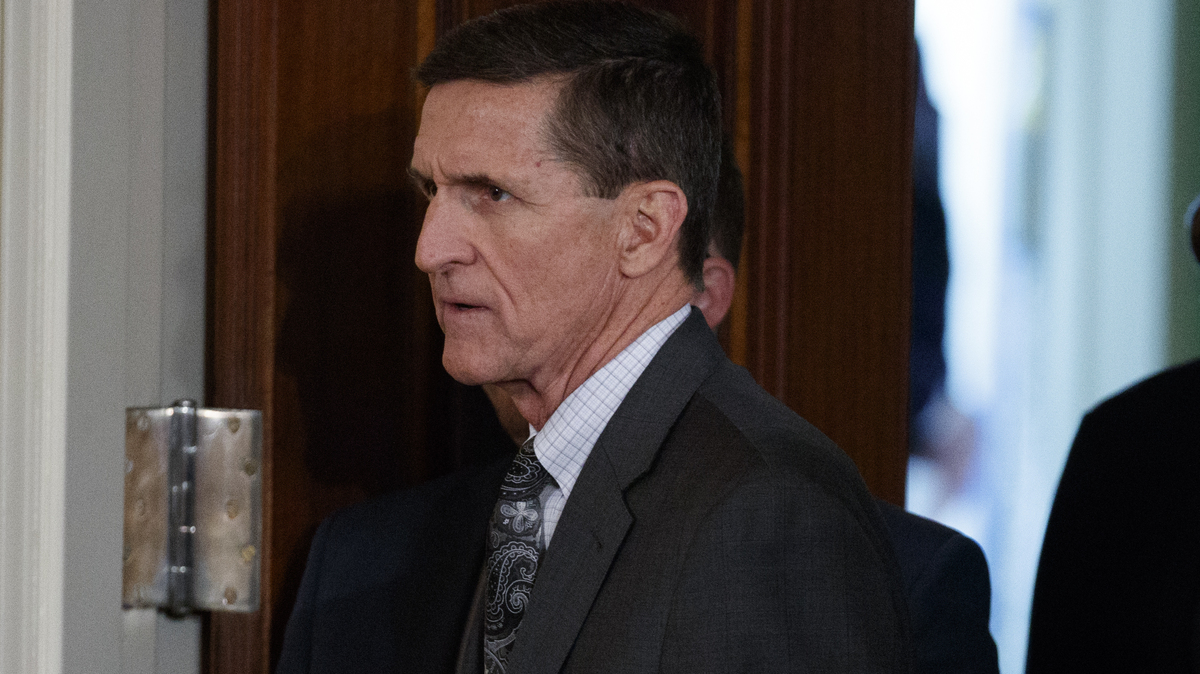 Michael Flynn, seen here arriving for a news conference in the East Room of the White House in February, is being investigated by the inspector general of the Department of Defense, Rep. Elijah Cummings said Thursday.

The Pentagon is investigating whether Michael Flynn broke the law by receiving money from a foreign source after retiring from the service, according to a letter written by the Department of Defense's acting inspector general to House Oversight Chairman Jason Chaffetz.

News of the letter, which was released by House Oversight ranking member Elijah Cummings Thursday, comes as Chaffetz is asking the Pentagon to consider making Flynn forfeit hundreds of thousands of dollars to make up for payments from entities linked to the governments of Russia and Turkey.

"When a retired member of the military does not obtain advance approval for a foreign payment," House Oversight Chairman Jason Chaffetz wrote to Acting Army Secretary Robert Speer Thursday, "the Department of Defense treats the payments as 'erroneous,' creating a debt in favor of the federal government."

The standard way to settle that debt, he added, is by withholding pension or retirement payments.

Detailing the money Flynn was paid, Chaffetz cited $35,000 from the Russian news agency RT and $530,000 from a Dutch company Chaffetz said is owned by "a Turkish businessman with links to the Turkish government."

The Department of Defense's acting inspector informed the House committee that it had started its own investigation into Flynn's activities earlier this month, Cummings said today.

The developments come one day after Chaffetz, R-Utah, and Cummings, D-Md., said at a joint news conference that from the evidence they've seen, "Flynn neither asked permission nor reported the funds" he was paid by foreign entities, as the Two-Way reported.

Today, Cummings cited an Oct. 8, 2014, letter to Flynn from the general counsel of the Defense Intelligence Agency that the ranking member described as "explicitly warning Flynn, as he entered retirement, that he was prohibited by the Constitution from receiving payments from foreign sources without advance permission."

In the letter, the agency said it was responding to Flynn's "request for a written opinion regarding the ethics restrictions" after his retirement.

Cummings also says that the DIA's account of its discussions with Flynn about his Russia trip contradicts what the former general said through his lawyer earlier this week, Cummings said, when the retired general's attorney alleged that Flynn had "followed appropriate procedures for accepting foreign funds for his trip to Moscow in December 2015 when he dined with Russian President Vladimir Putin."

Flynn was fired by President Trump from his job as national security adviser for giving statements to administration officials that obscured his contacts with Russia's U.S. ambassador.

"Flynn later offered to testify to the congressional committees investigating the potential connections between Trump's campaign and Russia's interference in last year's election if he could secure immunity from prosecution," NPR's Phil Ewing reports. "So far, neither the House nor Senate Intelligence Committee has agreed to make such an arrangement."

Cummings said that after getting documents related to Flynn from the Department of Defense, "Our next step is to get the documents we are seeking from the White House so we can complete our investigation."

In his letter to Acting Secretary Speer, Chaffetz also asked to be informed about "any other emoluments clause violations" that might have been taken up since Jan. 1, 2010.