Accessibility links
Google Spins Up Its First Servers In Cuba : The Two-Way The company can speed up delivery of high-bandwidth content like YouTube videos because the servers will now store data locally. But accessing the Internet in Cuba remains difficult and expensive.

Google Spins Up Its First Servers In Cuba

Google Spins Up Its First Servers In Cuba 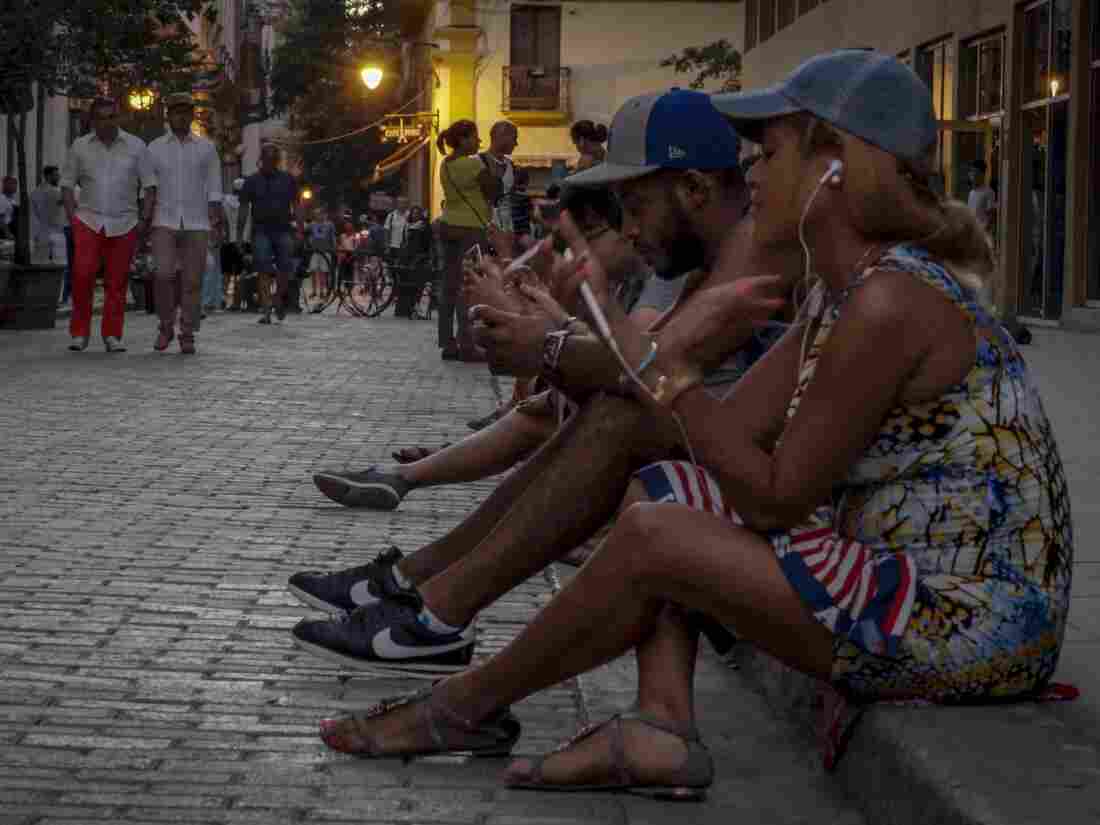 Google launched its first servers in Cuba this week. Above, people use public Wi-Fi to connect their devices on a Havana street in October 2016. Adalberto Roque/AFP/Getty Images hide caption 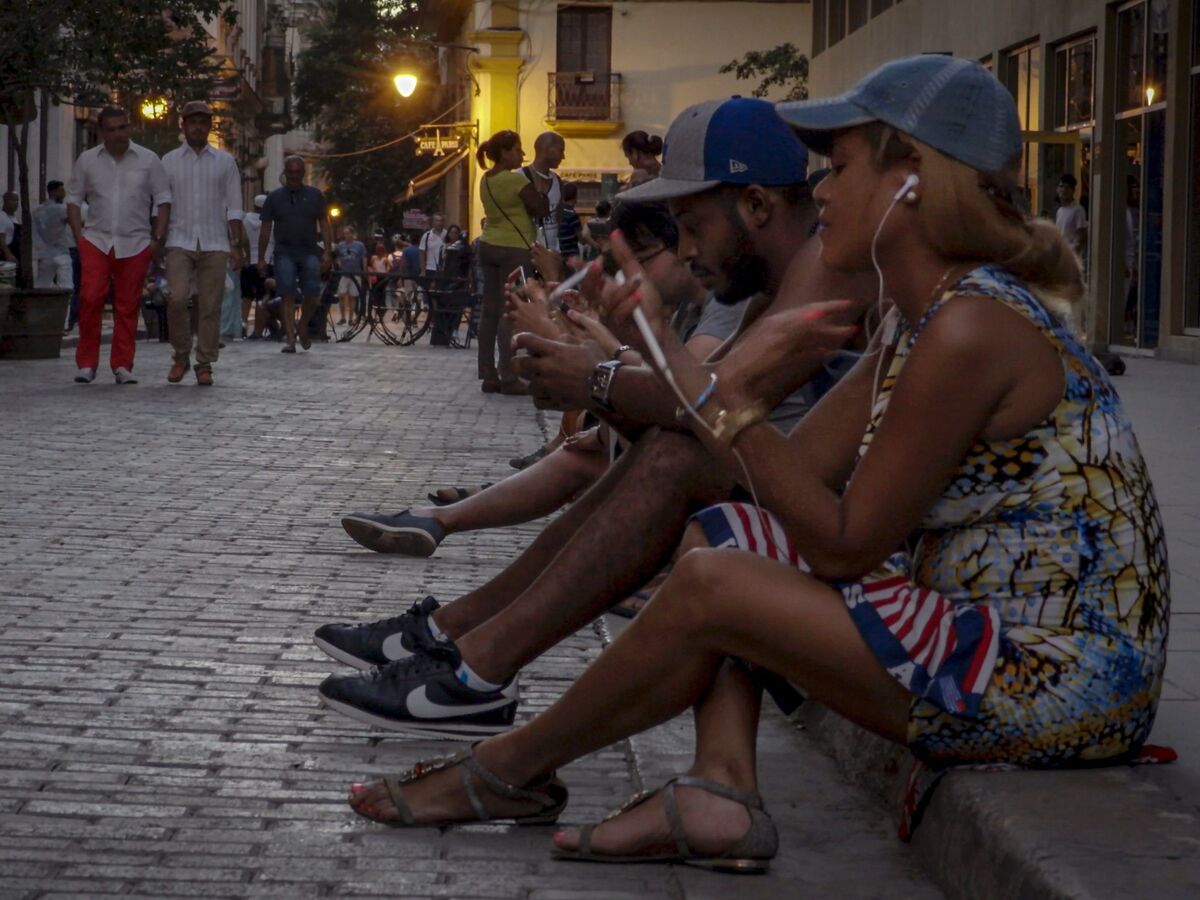 Google launched its first servers in Cuba this week. Above, people use public Wi-Fi to connect their devices on a Havana street in October 2016.

But in the nation that has been called "one of the most restrictive media environments in the world," watching YouTube got faster this week.

Google says that its servers just went live on the island — meaning that for the first time, its services like YouTube videos are cached locally, instead of in a neighboring country.

This milestone comes four months after the company signed an agreement with Cuba's national telecom provider, ETECSA, to use its technology to make high-bandwidth activities faster.

This marks the first time a foreign Internet company has hosted anything inside Cuba, according to Doug Madory, Director of Internet Analysis at Dyn, an Internet performance company. Madory spent time in Havana last year for a conference and talked to Google about their plans for Cuba.

After Google made the deal with ETECSA, Madory set up a system that would notify him when the Google's servers in Cuba were live, and yesterday morning, he got pinged.

Google's servers in Cuba will cache its own content, allowing for quicker delivery to users.

Caching speeds up the Internet by storing frequently used content locally. So the first time someone in Cuba watches a specific video on YouTube, it may take a while to load. But if their neighbor then decides to watch that same video, it should load much faster, because it has been stored on a nearby server and doesn't need to travel as far.

While caching makes the Internet speedier in any country, it's particularly vital in Cuba, where connectivity is slow. Cuba connects to the Internet primarily through the ALBA-1 submarine cable, which runs from Venezuela.

Google said that Cubans "who already have access to the internet and want to use our services can expect to see an improvement in terms of quality of service" and speed for cached content.

For the most part Cubans don't have access to Google's products. "Many users are still relegated to a tightly controlled government network and related email service," says Freedom House, a nonprofit group that conducts research on democracy and human rights.

In its 2016 report on Internet freedom, Freedom House wrote that "Cuba remains one of the world's most repressive environments for information and communication technologies." It added that Cuba's lack of modern Internet infrastructure is one way the government limits access to outside media and information.

"Rather than relying on the technically sophisticated filtering and blocking used by other repressive regimes, the Cuban government continues to limit users' access to information primarily via lack of technology and prohibitive costs," it says.

But Google's servers join other signs of progress for Internet in the country. The BBC reported last month that ETECSA had installed Internet connections in around 2,000 homes in Old Havana as part of a two-month pilot.

Those connections weren't fast enough to stream video, though. With Google's new servers, the dream of watching videos on the Internet — without endless buffering — gets a little closer.