Accessibility links
Congress Reaches Deal To Fund Federal Government Through September : The Two-Way With Friday's deadline looming, members of the House and Senate agreed on a new spending package to keep the government open through Sept. 30. 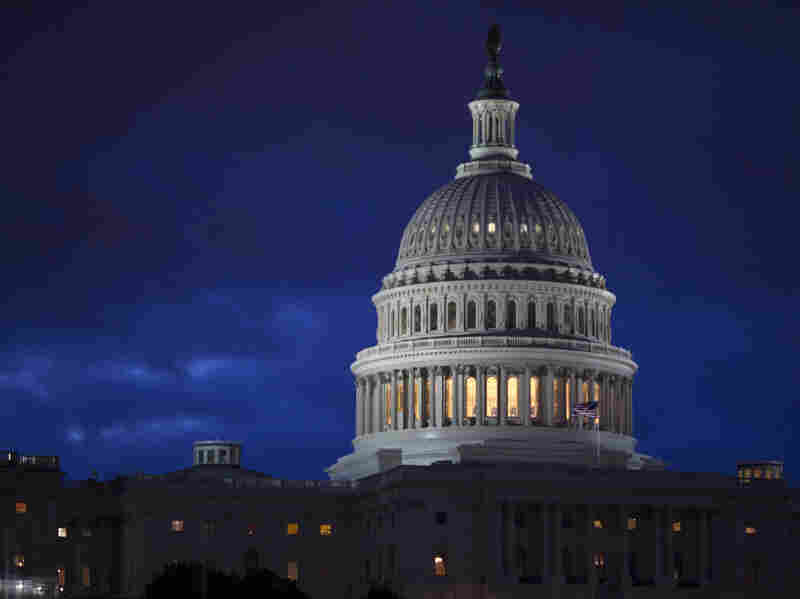 The House and Senate have until midnight Friday to pass the spending deal to keep the federal government funded. J. Scott Applewhite/AP hide caption 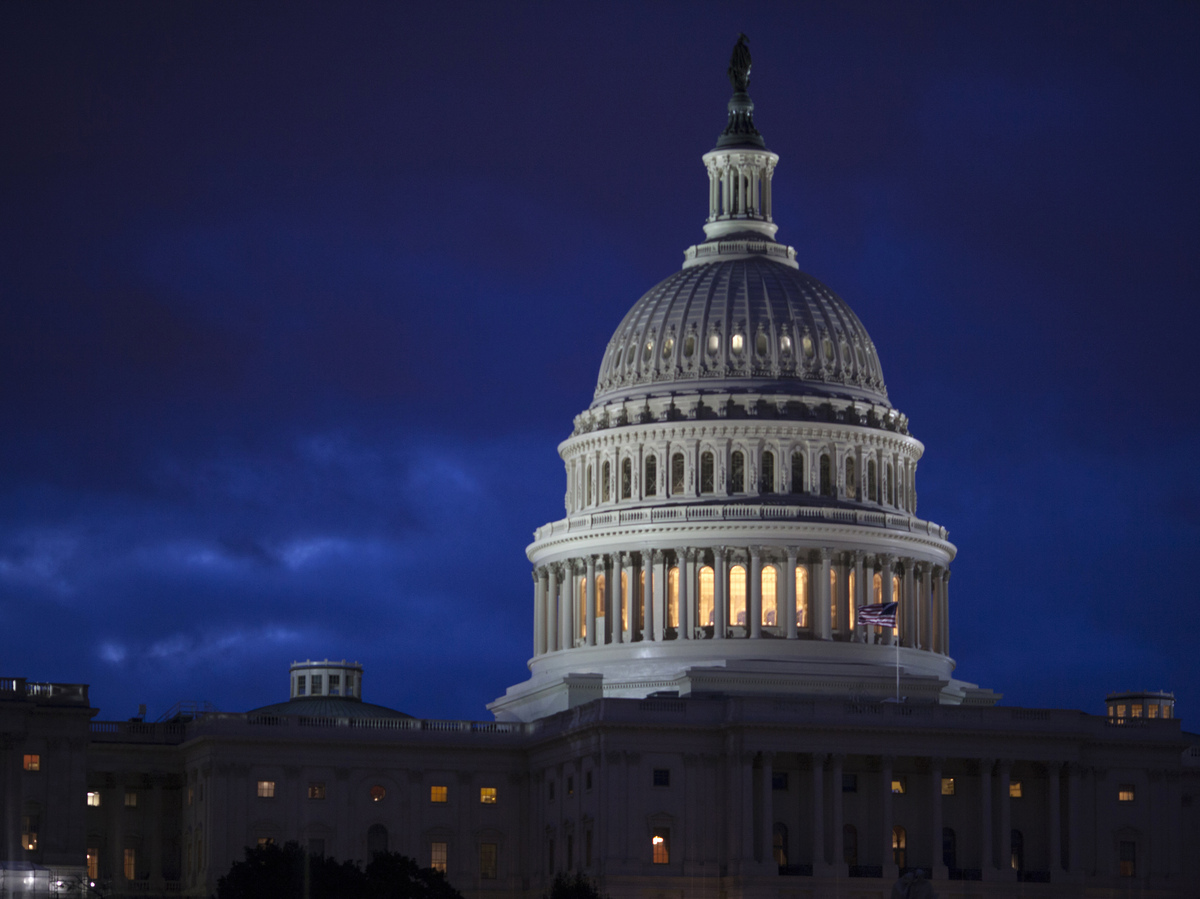 The House and Senate have until midnight Friday to pass the spending deal to keep the federal government funded.

Congressional leaders have struck a deal to keep the federal government funded through September.

The budget negotiations provided Democrats with a rare opportunity for leverage and clout, since Democratic votes will be needed to advance the spending plan through the Senate — and possibly the House if enough members of the conservative Freedom Caucus vote against it.

Democratic leaders took advantage of that, and as a result the final plan does not include any money for one of President Trump's top priorities: a wall along the U.S.-Mexico border.

"Early on in this debate, Democrats clearly laid out our principles," Senate Minority Leader Chuck Schumer said in a Sunday night statement. "At the end of the day, this is an agreement that reflects those principles."

'Up First' Podcast: Congress Expected To Vote On Spending Bill

That's not to say the spending agreement doesn't include any Republican priorities. It provides an additional $1.5 billion in funding for border security, money that is designated for technological expenditures and maintenance of existing infrastructure, and not for wall construction. The bill also increases spending for the military by about $15 billion, half of what Trump has been seeking.

It also includes funding for cash-strapped Puerto Rico's Medicaid program, and a $2 billion boost for the National Institutes of Health, which Trump had proposed reducing funding for. House Minority Leader Nancy Pelosi singled out those two provisions in a statement applauding the agreement.

On top of that it delivers Republicans the political win of avoiding a shutdown — or even the threat of a shutdown — at a time when the party controls the House, Senate and White House.

House and Senate votes are expected later this week. Lawmakers have until midnight Friday to pass the deal to keep the federal government funded.

The federal government was initially set to run out of money at the end of last week, but last Friday, Congress bought a week's time to finalize the bipartisan agreement.

The short-term spending bill that the House and Senate approved averted a shutdown that would have taken place Saturday — President Trump's 100th day in office.

The new agreement follows a stretch of deal-making on Capitol Hill that led the Trump administration to concede on two sticking points.

Last Monday, Trump dropped his demand that the spending bill include a down payment for his wall along the U.S.-Mexico border. Democrats, who flexed their leverage in spending negotiations, refused to support any bill that included wall funding.

Then on Wednesday, the White House said it would not stop paying federal subsidies to health insurers that help cover low-income Americans under the Affordable Care Act. Democrats were pushing to have those payments included in the spending bill, but the White House promise to keep the payments going, at least for a short while, was enough to bring them along.