Accessibility links
Teen Shot Dead By Police As His Car Was Driving Away, Chief Says : The Two-Way Jordan Edwards, 15, was killed in a Dallas suburb Saturday. Now, the local police chief says body-cam footage contradicts his earlier statement that the car was driving "in an aggressive manner."

Teen Shot Dead By Police As His Car Was Driving Away, Chief Says

Teen Shot Dead By Police As His Car Was Driving Away, Chief Says 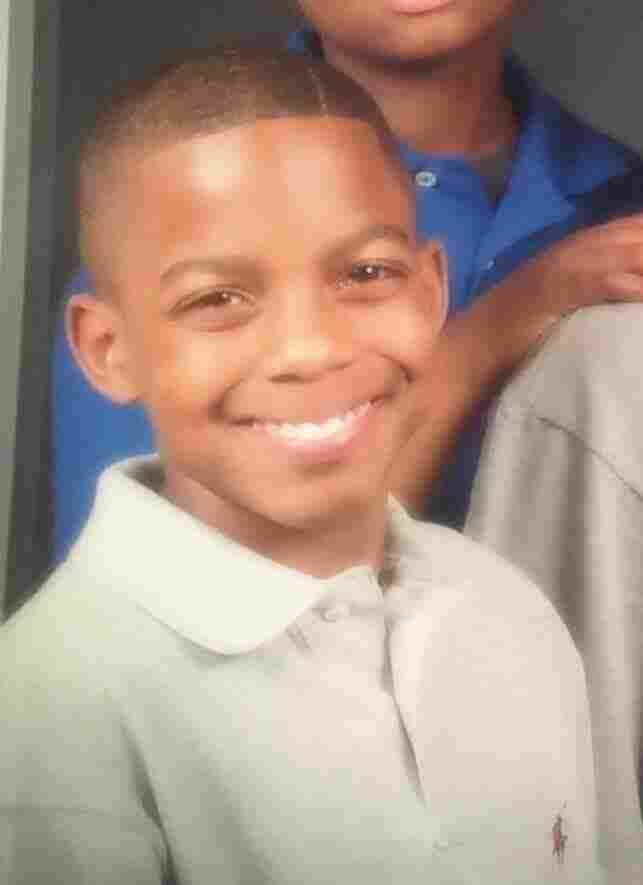 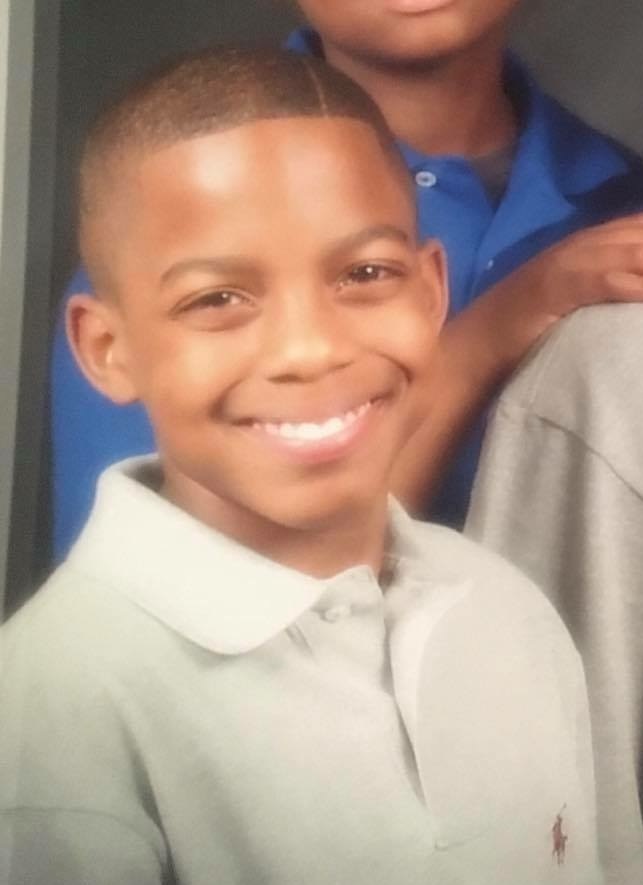 Jordan Edwards, a high school freshman, was leaving a house party in a Dallas suburb late Saturday night with several friends when police officers arrived outside. The officers were investigating a complaint about noisy teenagers in the neighborhood, and they had heard gunshots in the area as they approached.

Within minutes, the black 15-year-old passenger had been killed — shot in the head by an officer through the front passenger window and pronounced dead at the hospital shortly afterward.

The next day, Balch Springs police Chief Jonathan Haber apologized to Edwards' family at a news conference, explaining the situation by saying the vehicle was backing toward officers "in an aggressive manner."

By Monday afternoon, however, Haber had retracted that account.

NPR's Wade Goodwyn explains the discrepancies as Haber laid them out:

"In fact, the car with five teenagers inside was moving forward, not backward, and away from the officers, not toward them. There was no altercation, known or otherwise.

"Nevertheless one of officers fired a rifle multiple times into the passenger window, killing young Jordan Edwards. None of the teens were carrying weapons, nor were they drunk.

"Chief Haber said his review of the officer's body camera video indicated the shooting may not meet his department's standards."

The officer, who remains unnamed, has been placed on administrative leave. Both the Dallas County Sheriff's Department and the Dallas County district attorney's public integrity unit are investigating the shooting.

"We offer our sincere condolences to Jordan's family and will continue to keep them in our thoughts and prayers as we move forward expeditiously, with a commitment to justice and transparency," District Attorney Faith Johnson's office said in a statement Monday.

The attorney for Edwards' family, Lee Merritt, said at a news conference Monday that the teen's parents will continue to push for the officer to be arrested and charged.

"We are declaring war on bad policing. This has happened far too often," Merritt said, while flanked by Edwards' family. "America must find a way to police its citizens without killing them."