Accessibility links
Kansas City Archdiocese Cutting Ties With Girl Scouts Over 'Troubling Trends' : The Two-Way A Kansas archbishop says Scouts shouldn't hold up women like Gloria Steinem as role models. He says American Heritage Girls troops are "based on Christian values" and are a better fit for parishes. 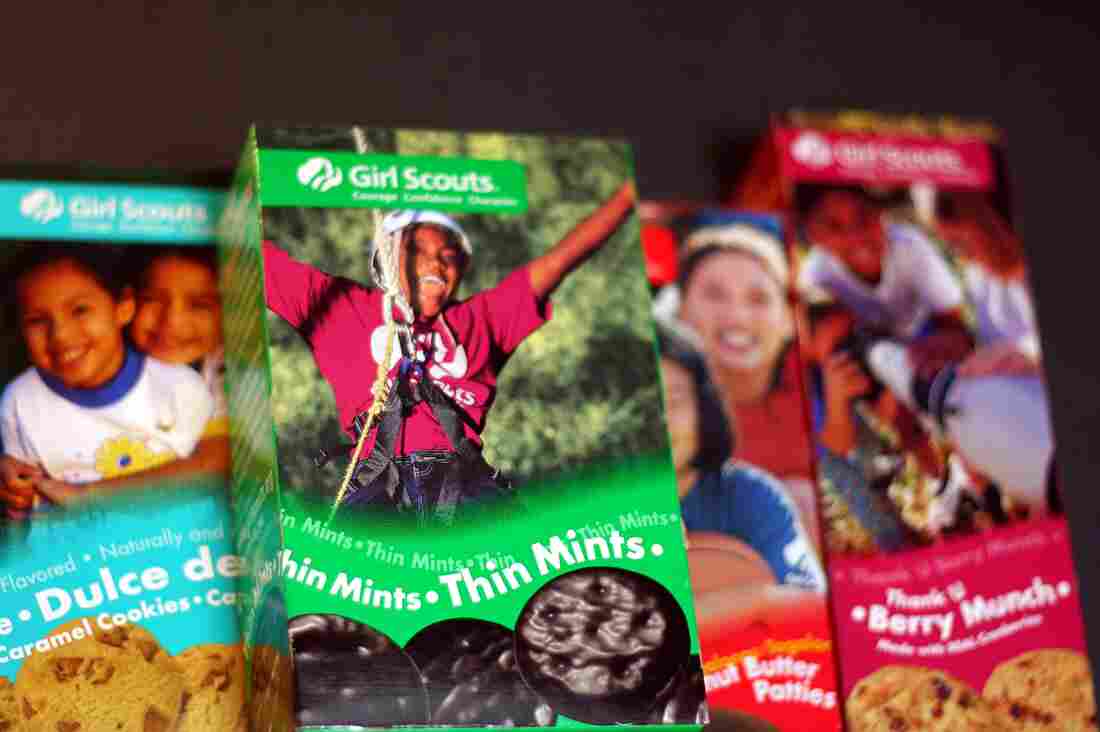 The Archdiocese of Kansas City, Kan., says it "will separate itself from future Girl Scouting fundraisers like the cookie sales at the conclusion of this year's sale." Marit & Toomas Hinnosaar hide caption 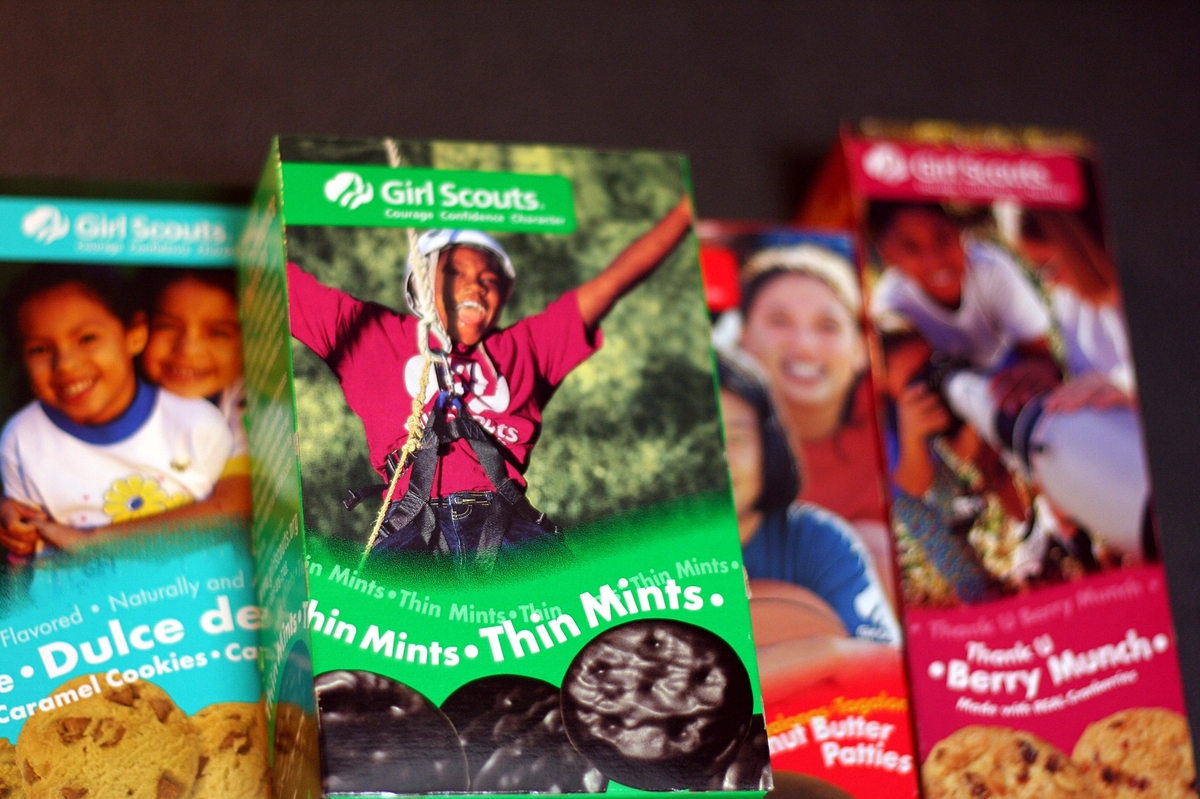 The Archdiocese of Kansas City, Kan., says it "will separate itself from future Girl Scouting fundraisers like the cookie sales at the conclusion of this year's sale."

The Archdiocese of Kansas City says it is severing its years-long relationship with Girl Scouts in nearly two dozen Kansas counties because the organization promotes materials "reflective of many of the troubling trends in our secular culture."

"The decision to end our relationship with Girl Scouting was not an easy one," Archbishop Joseph F. Naumann said in a statement released Monday. He asked pastors to "begin the process of transitioning away from the hosting of parish Girl Scout troops."

Instead, he calls for chartering American Heritage Girls troops, which he describes as "based on Christian values." According to its website, the organization was formed in 1995 by a former Girl Scouts volunteer who was "uneasy with the way her troop was asked to handle matters of faith."

Now, local pastors will choose whether to end Girl Scout programs immediately or "over the next several years, 'graduate' the Scouts currently in the program."

Girl Scouts of the USA identifies as a secular organization with ties to faith, and the national organization and the Catholic Church have had a relationship that dates back a century.

"A few within the Church, instead of aligning with the Church Hierarchy's positive position on Girl Scouts, have chosen to propagate misinformation that the Catholic Church has acknowledged to be false," the Girl Scouts national organization said in a statement following the archdiocese's announcement. "Girl Scouts is always willing to work with any and every person or organization in order to fulfill our mission of building girls of courage, confidence and character, who make the world a better place."

Naumann said he is troubled by materials that highlight the roles of women such as birth control activist Margaret Sanger and feminist writers and activists Betty Friedan and Gloria Steinem. A local representative of the Girl Scouts told NPR that these women and many others have been celebrated because of their leadership qualities.

The archbishop's letter also states that Girl Scouts of the USA "contributes more than a million dollars each year to the World Association of Girl Guides and Girl Scouts (WAGGS), an organization tied to International Planned Parenthood."

However, on its national website, the Girl Scouts says it "does not have a relationship or partnership with Planned Parenthood." The organization says it pays membership dues to WAGGS and compares the relationship to the one between the U.S. and the U.N.: "The United States may not agree with every position the UN takes, but values having a seat at the table."

It wasn't immediately clear how many troops and individual girls might be affected by the church's decision.

Some members of the Kansas City Archdiocese expressed frustration at the decision. "I feel we should all be together as one in the community. This does nothing but divide us," Maria Walters, who has led Girl Scouts in the archdiocese and has two daughters involved, told the Kansas City Star.

"I don't know why you would take an organization out of a school when it provides an option for girls to feel like they're part of a group."

The relationship between the Catholic Church and the Girl Scouts has come into question in recent years. At a national level, the U.S. Conference of Catholic Bishops held a dialogue with the Girl Scouts in 2013-2014 that covered issues such as abortion and contraception. These are issues that the national organization "does not take a position or develop materials on," according to its website.

Ultimately, that dialogue recognized "a local bishop's authority over Catholic scouting locally" and did not endorse or condemn it.

In February 2016, the Archdiocese of St. Louis issued a statement distancing itself from the Girl Scouts. Archbishop Robert Carlson called for pastors who host troops to meet with Scout leaders about their concerns and to look into "alternative options for the formation of our girls."