Accessibility links
Police Chief Fires Officer Who Shot And Killed Black Texas Teenager : The Two-Way Balch Springs Police Chief Jonathan Haber has dimissed the police officer who shot and killed Jordan Edwards, 15, while he was riding in a car that was leaving a house party on Saturday. 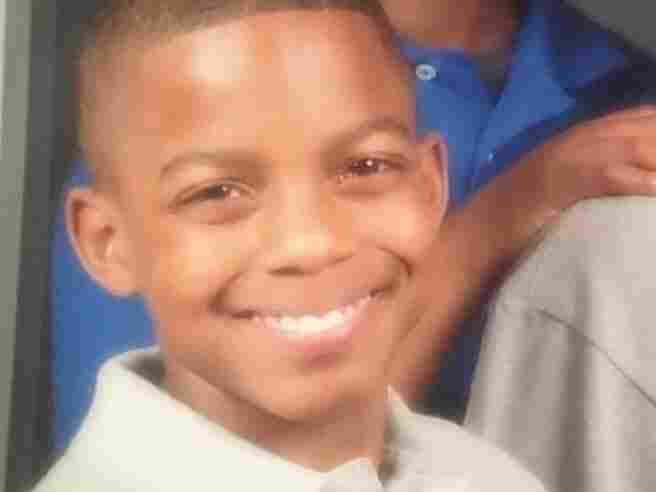 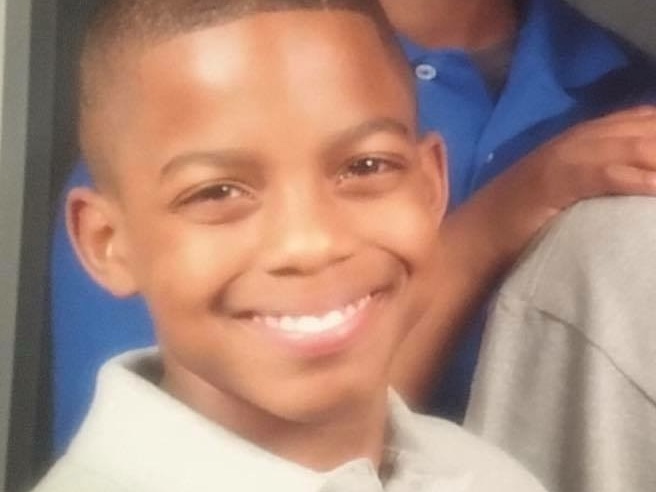 After a rapid investigation, the police chief in Balch Springs, Texas, has dismissed the officer who shot and killed Jordan Edwards, 15, on Saturday.

The unarmed black teenager was in a car leaving a house party in the Dallas suburb. His 16-year-old brother was driving the vehicle, attorneys for the family say.

Bill Zeeble of member station KERA in Dallas reports for our Newscast unit:

"The officer used a rifle to shoot through the window of a car that was driving away.

" 'It is very important that the sheriff's office and public integrity unit be able to conduct their thorough investigation of this officer involved shooting. My department will continue to be responsive, be transparent and accountable.'

"The Edwards family said in a statement it was grateful for the decision to terminate the officer, and anxiously awaits his arrest for murder."

The victim's death was ruled a homicide by the Dallas County medical examiner.

"Attorney Cindy Stormer, a former prosecutor who is representing Oliver, asked the public to be patient while the six-year veteran of the department is investigated.

" 'We cannot make any comments at this time,' she said in a written statement. 'The incident is recent and still being investigated. Everyone should wait until the facts come out and we know more.' "

Attorneys for the family, Lee Merritt and Jasmine Crockett, praised the police department for its quick action to fire the officer.