Accessibility links
Canadian Court Clears Activist Who Gave Water To Pigs : The Two-Way The case against Anita Krajnc, who founded the animal rights group Toronto Pig Save, has garnered international attention. She faced the possibility of jail time and thousands of dollars in fines. 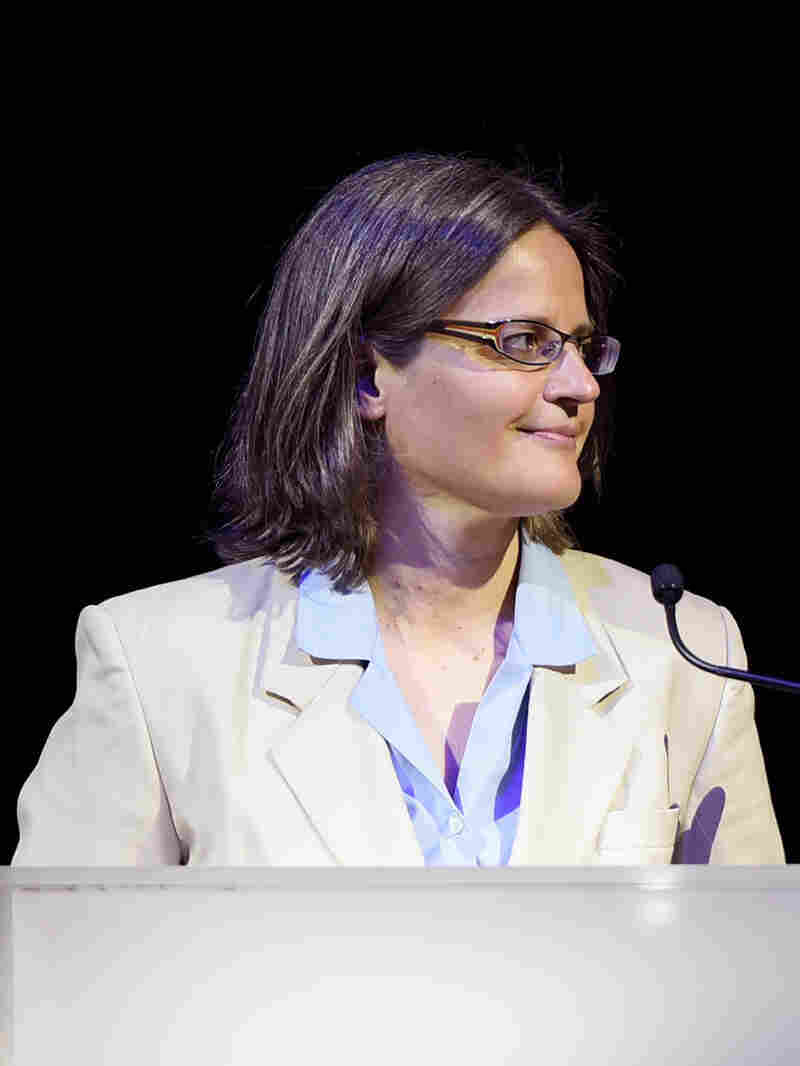 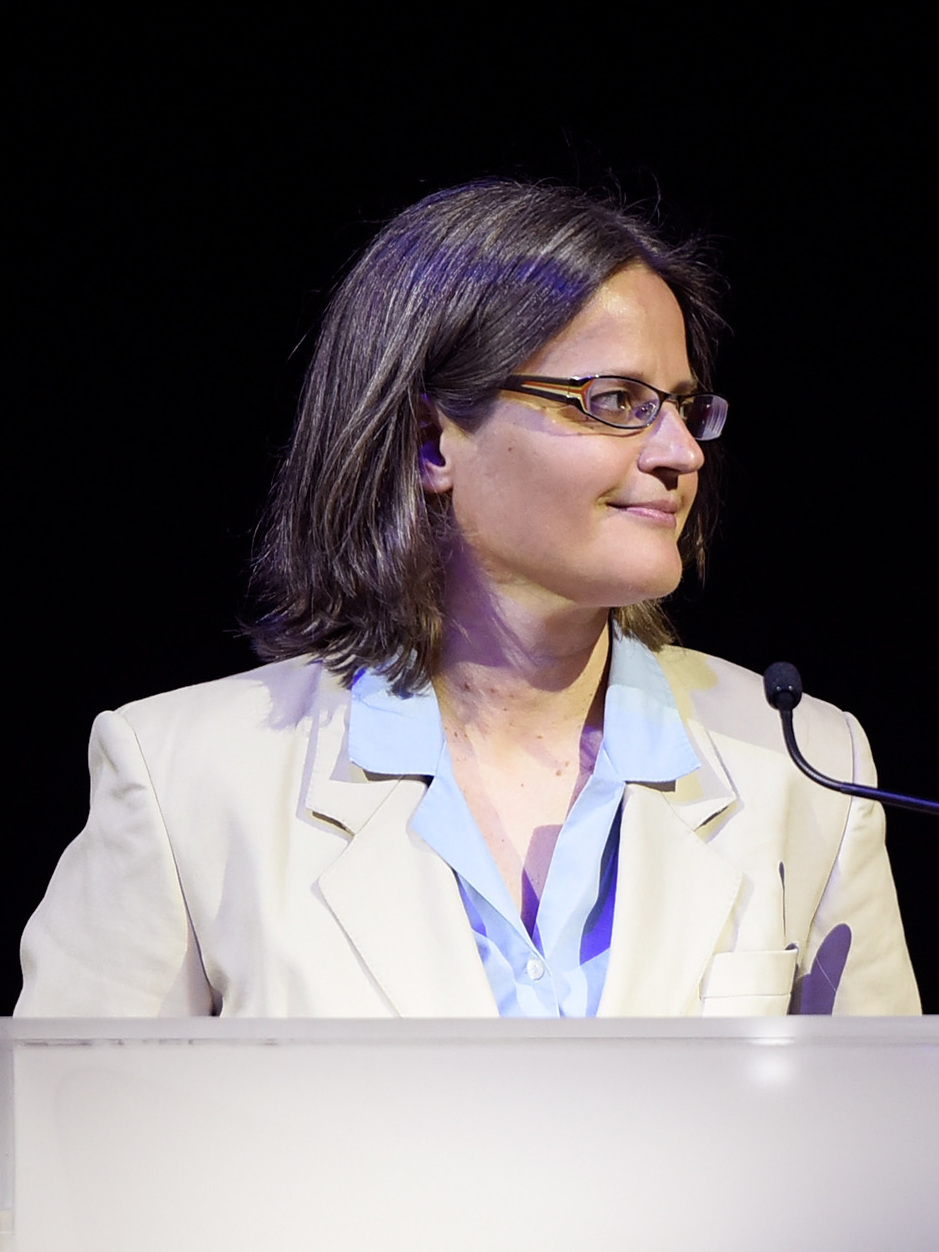 A court in Ontario, Canada, has cleared an animal rights activist charged with criminal mischief for giving water to pigs en route to the slaughterhouse.

The case against Anita Krajnc, who founded the animal rights group Toronto Pig Save, has garnered international attention. She faced the possibility of jail time and thousands of dollars in fines.

The trial at the Ontario Court of Justice was centered on an incident in June 2015, when Krajnc walked up to a truck full of pigs belonging to Van Boekel Hog Farms as it was nearing the slaughterhouse.

The exchange was caught on video, as The Two-Way previously reported:

"First, it shows Krajnc approaching a truck full of pigs and asking the driver to give one of the pigs some water.

"He replies: 'Don't give him anything. Do not put water in there!' She says, 'Jesus said if they are thirsty, give them water.'

"His response: 'No, you know what, these are not humans, you dumb frickin' broad!' He threatens to call the cops as she repeatedly says, 'Have some compassion.' When she attempts to insert the water bottle through a slot in the trailer for the pigs to drink, he threatens to slap it out of her hands."

As Justice D.A. Harris wrote in his judgment, prosecutors argued that Krajnc gave one or more pigs an "unknown liquid" which "created the foreseeable risk that the slaughterhouse would refuse to accept the pigs."

But Harris says he found no evidence that Krajnc gave the pigs anything other than water, and doing so had no impact on whether the slaughterhouse accepted them. To his knowledge, the animals were slaughtered and processed "in the usual fashion." He concludes: "I find that the Crown has failed to prove that Ms. Krajnc obstructed, interrupted or interfered with the lawful use, enjoyment or operation of property."

The justice was not convinced, however, by the defense's argument that pigs are not property, but people. He said that under Canadian law, this is not the case. "Ms. Krajnc and like-minded individuals may believe otherwise and they are fully entitled to that belief," Harris stated. "That does not however make it so."

Speaking after the case, Krajnc celebrated the judgment but called for further action. "The law needs to recognize pigs and all animals as persons, not property," she said.

Justice Harris also dismissed the defense's comparisons during the trial to the cases of Mahatma Gandhi, Nelson Mandela and Susan B. Anthony: "I fear that these three examples were in fact cited because, although they serve no purpose in my deciding this case, it will look good in the social media posts."

Following the decision, Krajnc declared that comparisons to the famed civil rights figures are justified because "all animals are equal."

As CBC reports, farm groups maintain that "Krajnc was messing with the food supply." Clarence Nywening, president of the Christian Farmers Federation of Ontario, tells the broadcaster: "What was at stake was our family farms and producing safe quality food. ... This is putting a big jeopardy on our livelihood now."

Animal rights groups are celebrating the verdict, after rallying behind Krajnc during the trial using the hashtags #PigTrial and #StandWithAnita.

"The judge recognized compassion as a virtue in this case, and common sense prevailed in the finding that Anita Krajnc was not guilty for showing mercy to terrified, thirsty pigs on their way to slaughter," PETA President Ingrid Newkirk said in a statement.