Accessibility links
North Korea Says It Has Detained A Fourth U.S. Citizen : The Two-Way North Korean state media says authorities have detained Kim Hak-song, an employee of a university in Pyongyang, on suspicion of hostile acts against the country.

North Korea Says It Has Detained A Fourth U.S. Citizen

North Korea Says It Has Detained A Fourth U.S. Citizen 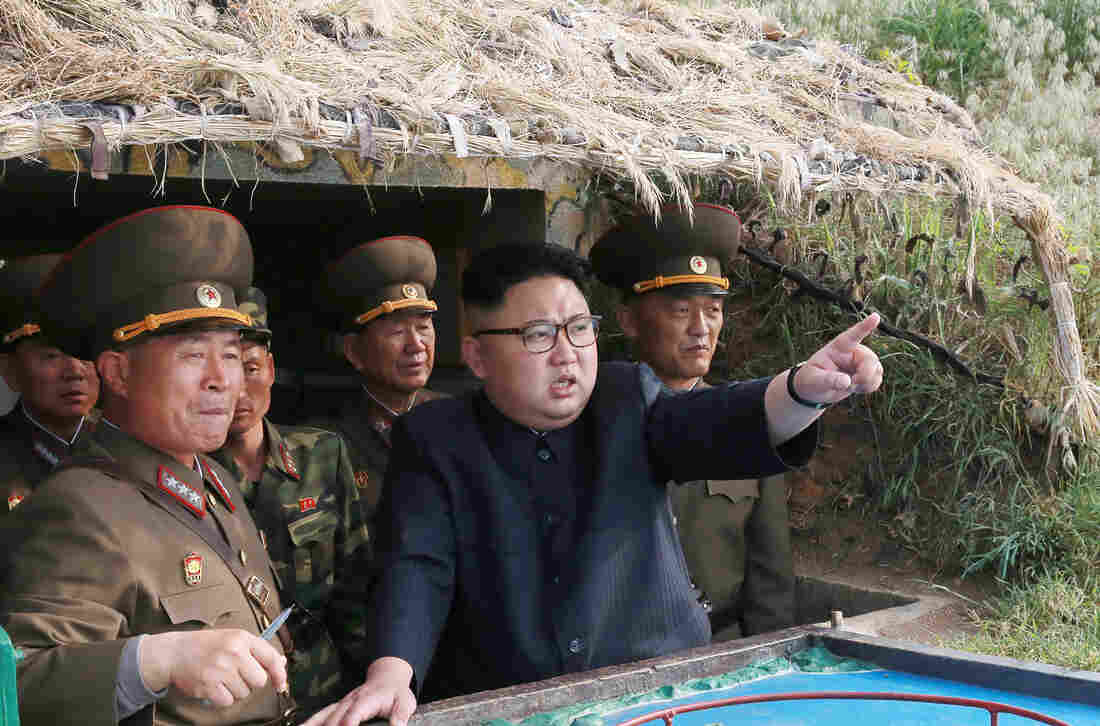 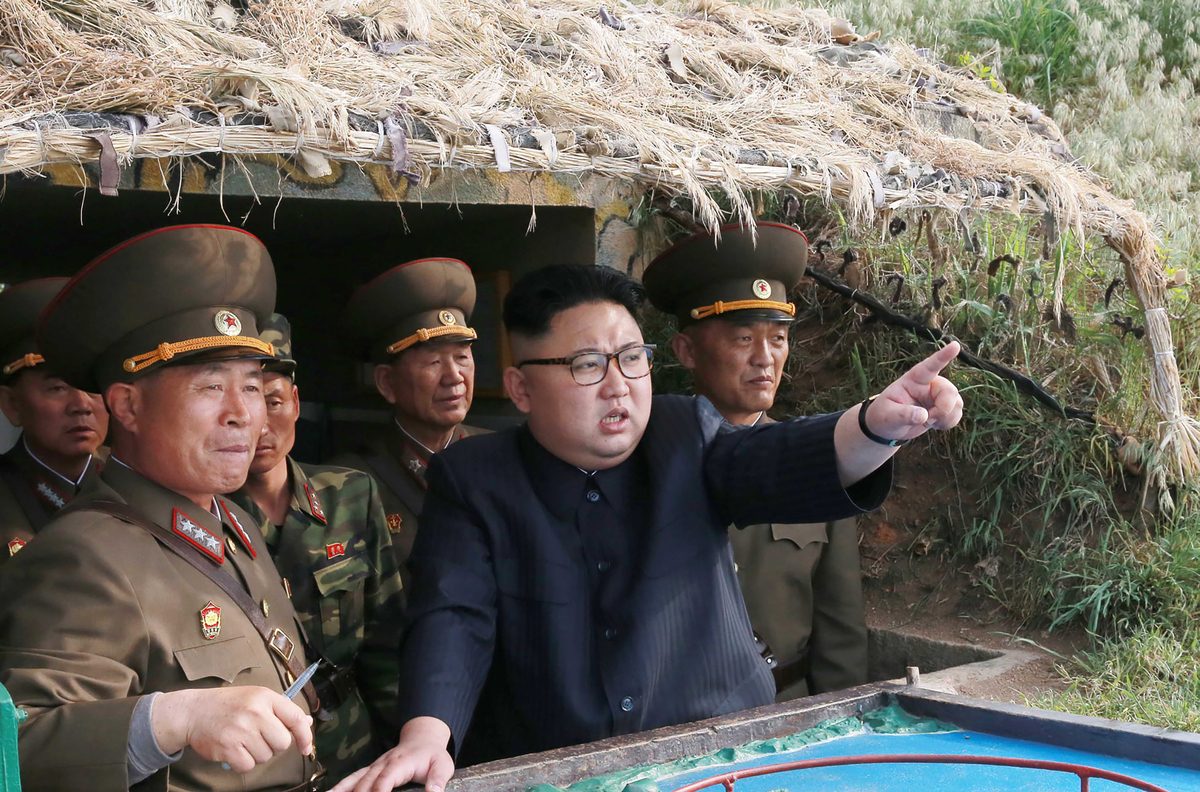 North Korean state media reports the country has detained a U.S. citizen — the fourth U.S. citizen being held there amid rising tensions between the two countries.

He was detained by North Korea "on suspension of his hostile acts against it," according to the news agency, and "a relevant institution is now conducting detailed investigation into his crimes."

North Korea did not provide further details about the circumstances. It was not clear why the news agency's English translation referred to the man as "Jin Xue Song," a Chinese written format of the same name.

Kim Hak-song is the second PUST staffer detained within a month. As NPR's Lauren Frayer reports from Seoul, the first, named Kim Sang-duk, "was arrested late last month while trying to leave North Korea, and accused of trying to overthrow the government in Pyongyang. North Korean media haven't said whether the two men knew each other."

PUST, which opened in 2010, is something of an anomaly in the country. The Associated Press reports that it is "the only privately funded university in North Korea and is unique for having a large number of foreign staff."

NPR's Anthony Kuhn discussed a possible motivation for the detentions after North Korea confirmed last week that it is holding a third U.S. citizen:

"In the past, Pyongyang has demanded that Washington send high-level envoys to obtain the release of U.S. citizens detained in North Korea. For example, North Korea freed three U.S. citizens during visits by former Presidents Bill Clinton and Jimmy Carter in 2009 and 2010, respectively."

It's a "fair assumption" that North Korea could be detaining U.S. citizens as a diplomatic bargaining chip, Joseph DeTrani, who served as the State Department's special envoy for negotiations with North Korea, told NPR last week. Here's more:

"I personally think when President Trump and Secretary of State Tillerson made the comments about being willing to negotiate, the focus indeed was and is on their nuclear and missile programs and the commitment that North Korea would have to comprehensive verifiable denuclearization. I mean, that's the primary core issue that has to be addressed by the North Koreans.

"That does not mean, however, that the detainees will not be part of that dialogue because I — from my experience, I would say one of the first requirements we would have is to show goodwill. And the release of the American hostages would lend for a decent atmosphere to pursue the core issues of comprehensive verifiable denuclearization."