Accessibility links
President Trump Signs Bipartisan Bill For U.S. To Rejoin World's Fair Group : The Two-Way The U.S. is now on track to return to a Paris-based treaty organization it abandoned back in 2001. The new law could boost Minnesota's bid to host a world's fair. 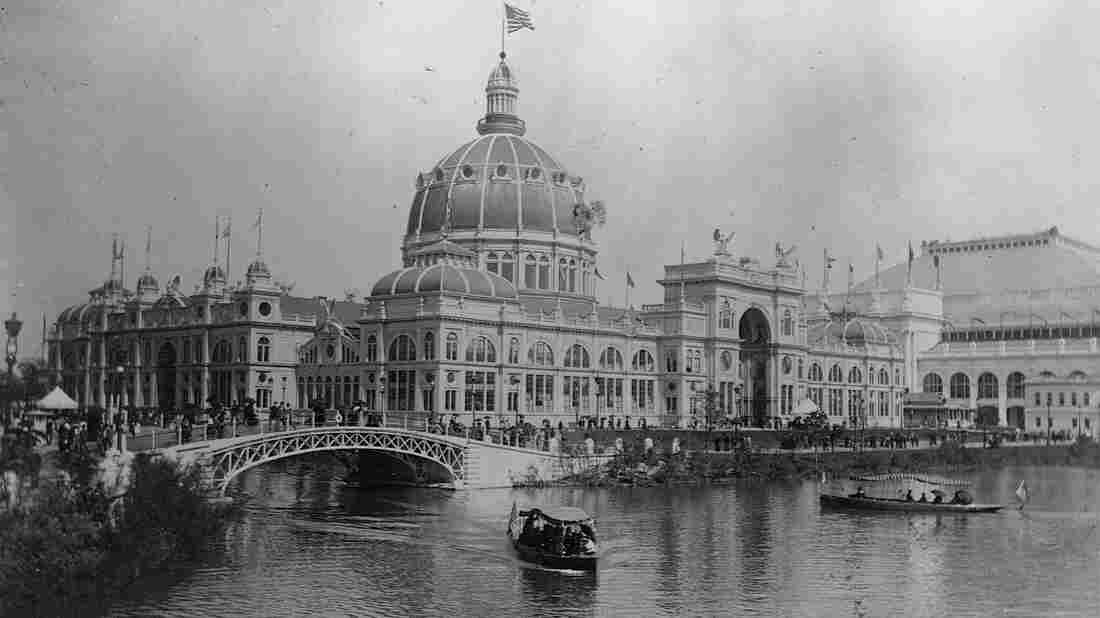 President Trump endorsed a new law that calls on the U.S. to rejoin the the Bureau International des Expositions, a treaty group it left in 2001. Here, a look at the Government Building at the World's Columbian Exposition (World's Fair) in Chicago, Illinois, 1893. Library of Congress/Corbis/VCG via Getty Images hide caption 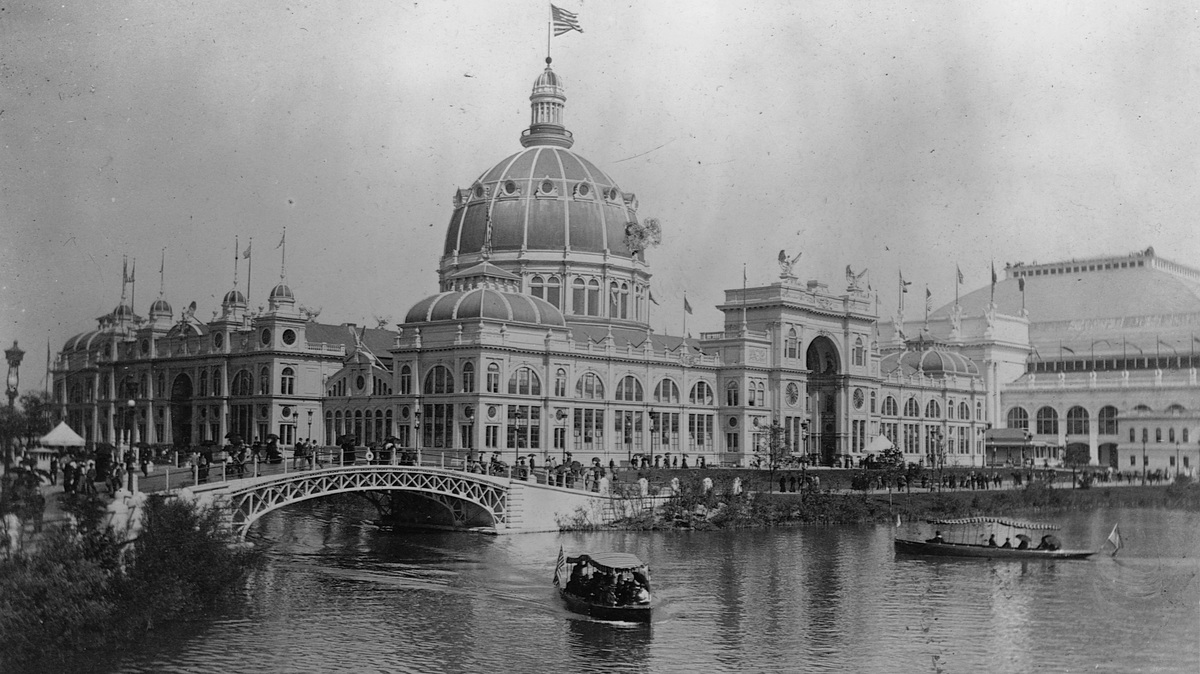 President Trump endorsed a new law that calls on the U.S. to rejoin the the Bureau International des Expositions, a treaty group it left in 2001. Here, a look at the Government Building at the World's Columbian Exposition (World's Fair) in Chicago, Illinois, 1893.

The U.S. is poised to rejoin an international treaty organization that it left in 2001, after President Trump signed a bill titled the "U.S. Wants to Compete for a World Expo Act" into law. The signing comes as Minnesota looks to host a world's fair in 2023.

At first glance, the signing looks to be an odd duck navigating today's political waters. Consider these unique features:

Taking those characteristics into account, it would seem that this legislation has a powerful motivating force behind it — and that force exists in the form of Minnesota's congressional delegation and the Minnesota World's Fair Bid Committee, which hopes to host a three-month world's fair in 2023.

"The fair is expected to attract 12 million visitors, to generate $4 billion in tourism spending, and to spur further development of the light-rail system in the Twin Cities," according to a public policy paper that was written to support the bid.

Formed by the 1928 Paris Convention, the Bureau International des Expositions currently has nearly 170 members. Former Secretary of State Colin Powell withdrew the U.S. from the group back in 2001, after Congress didn't appropriate money to pay membership costs in consecutive years. The new law calls on current Secretary of State Rex Tillerson to rejoin the body within 90 days.

Upon its return, the U.S. "would then be expected to pay around $33,000 in annual dues to the BIE," according to the public policy paper that was published in 2015.

Returning to the BIE would lower the voting threshold the Minnesota group would need to pass in order to win its bid, from 67 percent to 50 percent. It would also mean the U.S. wont' have to pay "significantly higher costs to host and to participate in international expositions," as the bill says.

The move to rejoin the world's fair group is sure to bring back memories of earlier financial disasters, most especially the Louisiana World Exposition that was held in New Orleans in 1984 — when its organizers declared bankruptcy during the event.

Backers of the World Expo are hoping for a return to its heyday, when the event was tied to auspicious announcements and technical achievements. Think of 1889, when the Paris exposition first welcomed visitors to the Eiffel Tower. Or 1876, when Philadelphia showed off the telephone... and Heinz ketchup.