Accessibility links
German Publishers' Lawsuit Against Google Threatens To Backfire : The Two-Way A publishers collective sued the tech giant for copyright payments — but a Berlin court kicked the case to the European Union, to weigh whether the 2013 German law cited by the suit is even valid. 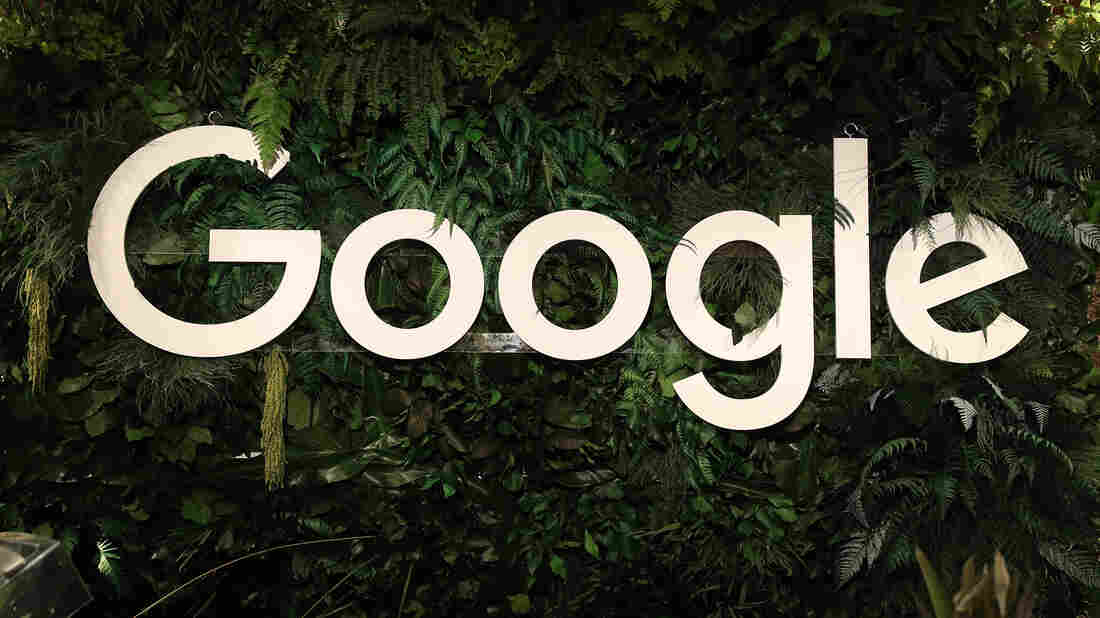 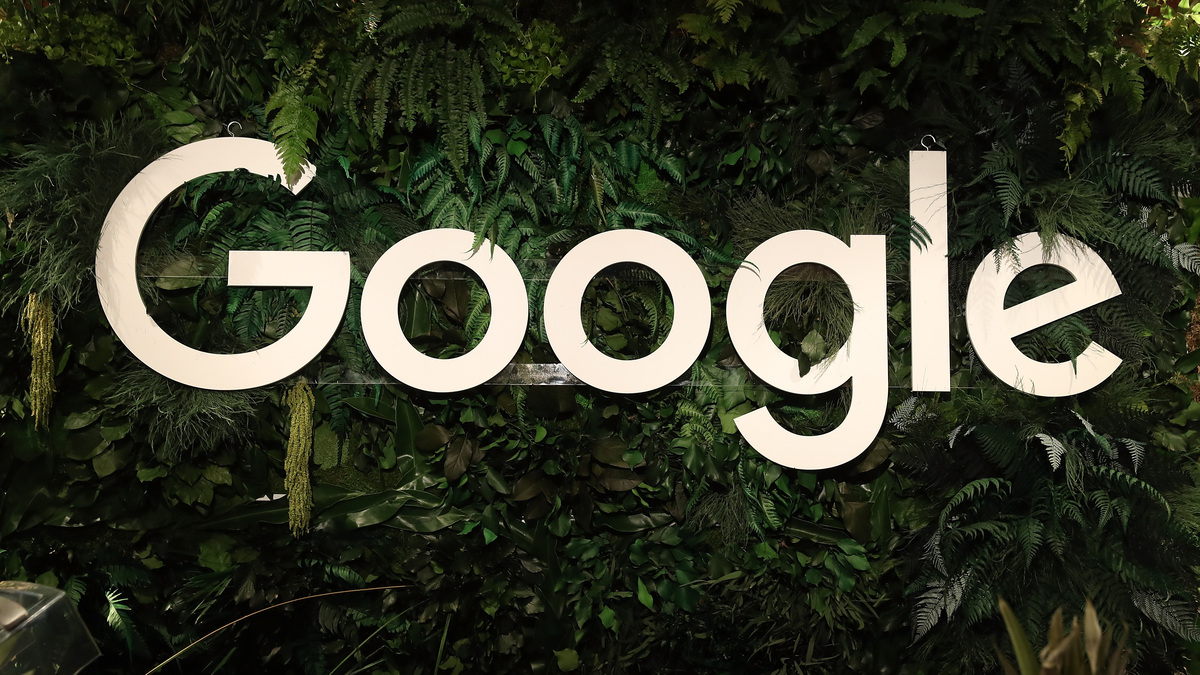 This was not exactly the decision VG Media had hoped for.

The collective of German publishers had sued Google, arguing that the tech giant has infringed on copyright protections by offering snippets of the publishers' articles in search results. Those snippets, according to VG Media, hurt the publishers' bottom line by sating potential readers' curiosity and violated a 2013 German law that requires compensation for those snippets of text.

Yet on Tuesday a Berlin court raised some concerns with the law itself often known in English as the Ancillary Copyright for Press Publishers. The judge questioned whether Germany had properly notified the European Commission — the executive arm of the European Union — before enacting the regulation, suspending the case until the Court of Justice of the European Union could weigh in on whether the law is even valid.

The issue hinges on an EU directive that requires member countries such as Germany to alert the organization about "any draft technical regulation prior to its adoption."

Handelsblatt Global, a German business publication, explains why Germany decided not to notify the EU about the draft of this law:

"While typically a formality, notification reviews of national laws by Brussels can take up to two years or more. In 2013, Germany did not submit the copyright law for notification, citing a Justice Ministry argument that the law's scope was so limited, it didn't fall under the E.U.'s notification requirement."

The court proved skeptical about this reasoning, though its ruling did note that the publishers complaint is at least partially justified — without offering further explanation on this point.

At any rate, Google applauded the decision, saying that it demonstrated the failings of the law.

"Today's decision in Berlin highlights that there are still many contradictions and unanswered questions in the law of ancillary copyright for publishers," Google said in a statement quoted by PCWorld.

"We've said many times that we don't want to fight legal battles with publishers," the statement continues. "We'd much rather work with them to drive traffic to their websites and apps, promote their brands, and support online journalism — and that's what we'll continue to do."

Nieman Lab reported in 2014 that the law has had something of a rocky life in practice:

"The law went into effect last August and, while some details still need to be ironed out in court, the controversial heart of it — whether search engines will pay money to publishers — has an uncertain future. Google has refused to pay fees to publish snippets from news sites, and instead asked German publishers last year to opt in if they want to be included in Google News search results, waiving their right to cash in on the use of their content according to the new law. To avoid paying the collection agency, VG Media, which represents the publishers that chose not to opt in, Google stopped showing snippets from their news articles on Oct. 23 [2014]. Shortly after that, the publishers in VG Media gave Google a license to restore snippets to their search results — for free. Berlin-based Axel Springer, one of Europe's largest publishers, announced on Nov. 5 [2014] that it had caved to Google's pressure after traffic to its websites from Google dropped by 40 percent and from Google News by 80 percent when snippets were left out of search results."

If the law should be invalidated, a prospect that now looms over the case as it heads to the European court, the decision would not only represent a blow to the publishers who brought the case in the first place. It might also raise doubts about a proposed EU-wide directive that has some similar stipulations to the German copyright rule.