Accessibility links
Milwaukee Reaches Tentative Settlement Agreement Over Fatal 2014 Police Shooting : The Two-Way If the $2.3 million deal is approved, the city of Milwaukee will pay the family of a black man with schizophrenia who was shot dead by a police officer three years ago. 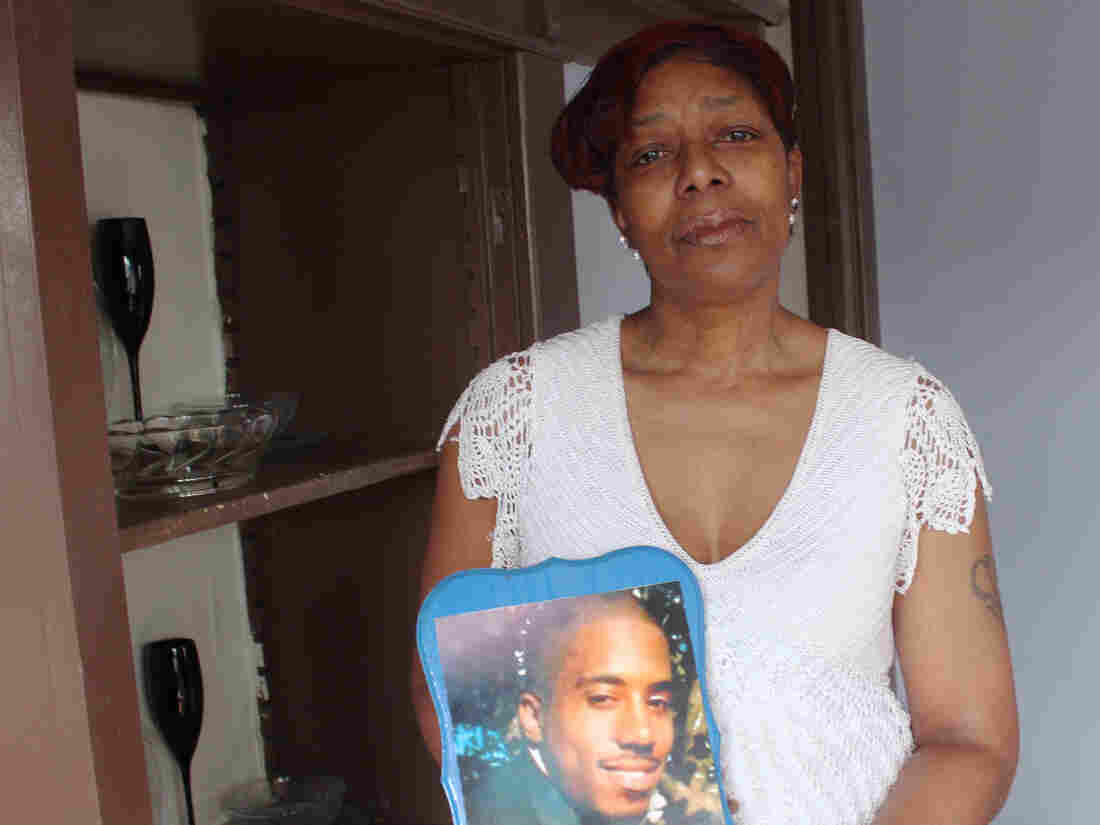 Maria Hamilton holds a photo of her son Dontre Hamilton, who was fatally shot by a Milwaukee police officer in April 2014. Carrie Antlfinger/AP hide caption 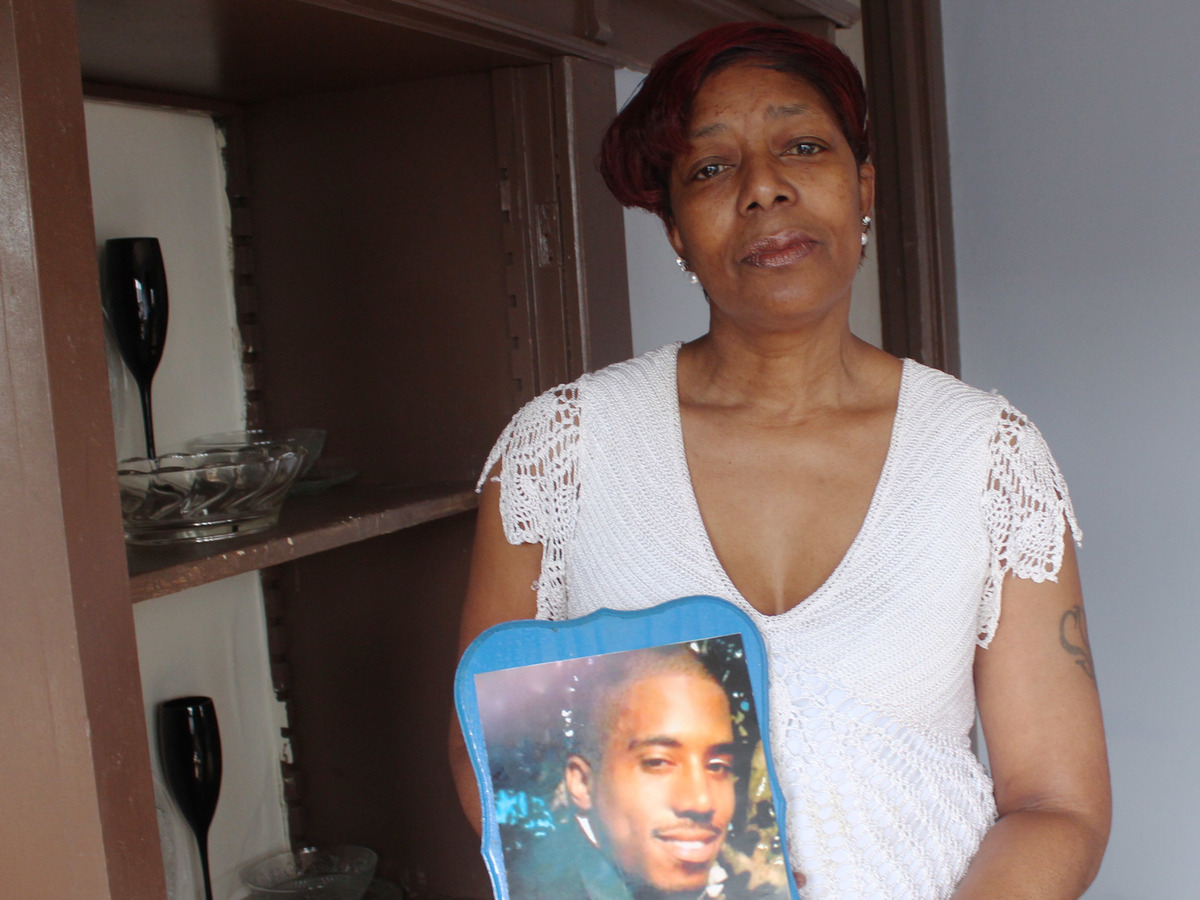 Maria Hamilton holds a photo of her son Dontre Hamilton, who was fatally shot by a Milwaukee police officer in April 2014.

The city of Milwaukee and the family of a black man with schizophrenia who was shot dead by a police officer have reached a tentative $2.3 million settlement agreement, three years after his death.

"Officer Christopher Manney never faced criminal charges, but was fired from the police department for failing to follow protocol," LaToya Dennis of member station WUWM tells our Newscast unit. She adds that the settlement still requires the approval of the Milwaukee Common Council.

Dontre Hamilton was sleeping in a public park in April 2014 when a Starbucks employee reported him to the police. The Two-Way previously described how the events enfolded:

"Officer Christopher Manney, who is white, was trying to frisk Dontre Hamilton when the altercation happened. The two exchanged punches. Manney fired his gun 14 times after Hamilton grabbed the officer's baton, striking him with it."

It took an estimated three to four seconds for Manney to discharge 14 rounds, according to a report from the Milwaukee County District Attorney. Before the altercation, two other officers had interacted with Hamilton and had not attempted to pat him down.

A Hamilton family attorney said Tuesday that "the parties have been in negotiations and have reached a tentative agreement at that amount, but we will not be making further comments until after the proposed settlement is approved," according to the Milwaukee-Wisconsin Journal Sentinel.

In December 2014, the district attorney announced that he would not seek charges against the officer, saying that he acted in self-defense.

Hamilton's family filed a federal civil rights lawsuit against Manney and the city of Milwaukee in April 2016, seeking damages for the "serious personal injuries and resulting death of Dontre Hamilton, who was unlawfully detained, unreasonably searched and then subjected to excessive force."

The lawsuit alleged the officer's conduct "occurred as a direct result of the unconstitutional policies of the City of Milwaukee."

Last month, the judge ruled in favor of Hamilton's family that the pat-down violated his civil rights. The city has appealed.