Accessibility links
4 Dead, Including Police Chief And Suspect, After Shooting At Ohio Nursing Home : The Two-Way Chief Steven Eric Disario responded to a report of a man with a gun at the Pine Kirk nursing home Friday morning. Disario had been on the job for only three weeks.

4 Dead, Including Police Chief And Suspect, After Shooting At Ohio Nursing Home

4 Dead, Including Police Chief And Suspect, After Shooting At Ohio Nursing Home 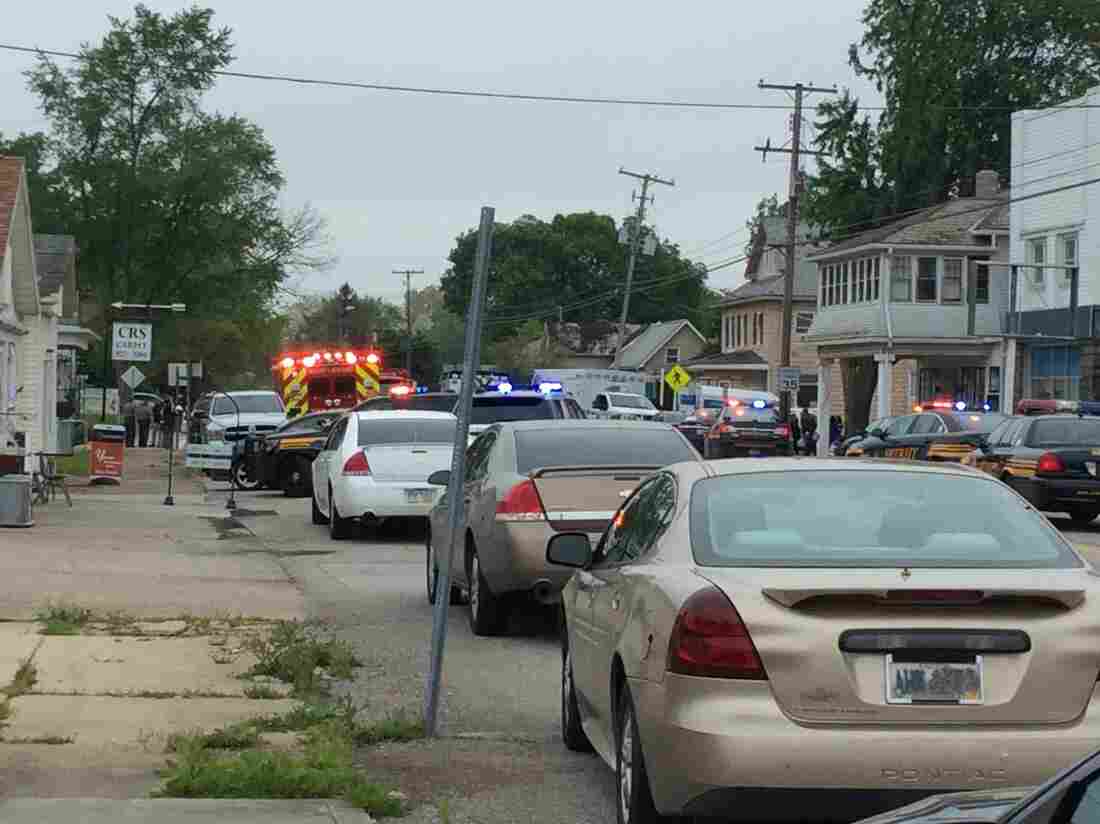 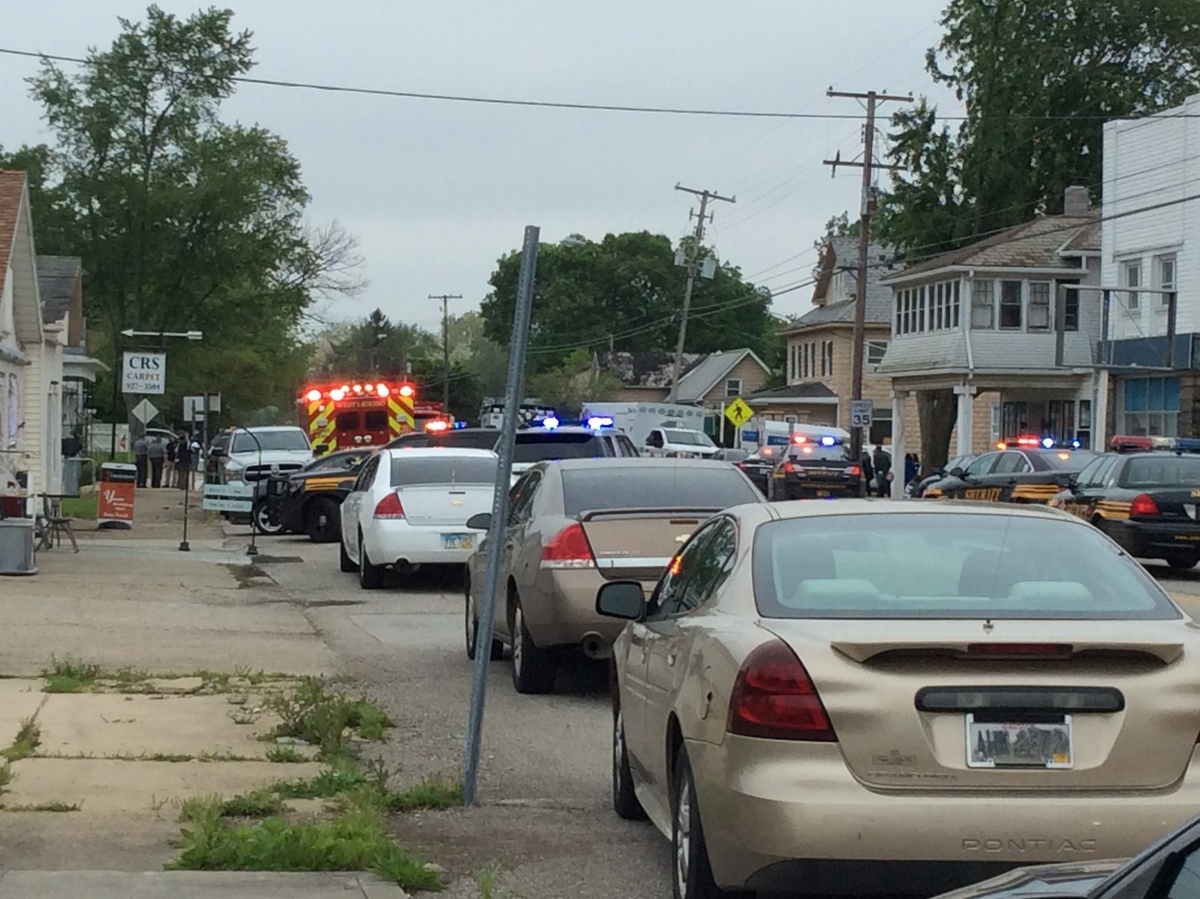 Emergency vehicles crowd Main Street in Kirkersville, Ohio, on Friday morning, after a shooting at a nursing home that left four dead, including the town's police chief.

A shooting at a nursing home in Ohio left four people dead on Friday morning. The deceased were the Kirkersville police chief, two employees of the nursing home and the suspected shooter.

"The chief responded to a report of a man with a gun at the Pine Kirk nursing home at 7:50 a.m. in downtown Kirkersville in western Licking County.

"In the last communication authorities received from the chief, he said he had the shooter in sight. Thorp said he assumes [Chief] Disario had engaged the suspect."

Chief Steven Eric Disario, 36, had been on the job for only three weeks, member station WOSU reports. He was a father of six, with another child on the way.

" 'I heard the first shot. I thought it was a tire blown out,' Rogers said. 'I went back in the house, and I heard another one, and that's all I know. Then I heard sirens. It got crazy.'

"Rogers says she heard several other gun shots, then a man 'yelling and screaming.' "

Kirkersville Elementary was placed on lockdown and its students transported to the town's middle school.

Pine Kirk Care Center is a 24-bed facility in a converted residence, the Dispatch reports.

"They cater to the forgotten members of society — folks that have, in addition to physical health care needs, behavioral health issues," Peter Van Runkle, executive director of the Ohio Health Care Association, a nursing home industry group, told the newspaper. He noted that nursing homes are required to be open to the public so that people can visit their loved ones.

Ohio Gov. John Kasich tweeted that he was "shocked & pained by the horrific shooting in Kirkersville, ask for prayers for those injured. Grateful for law enforcement's quick response."

Kirkersville is a small town of 590 people about 25 miles east of Columbus.