Accessibility links
Ivory Coast, Soldiers Reach Deal To End Days-Long Mutiny : The Two-Way The former rebels who once brought President Alassane Ouattara to power had taken to the streets against his government last week, protesting delayed bonus payments. Their demands were met Tuesday. 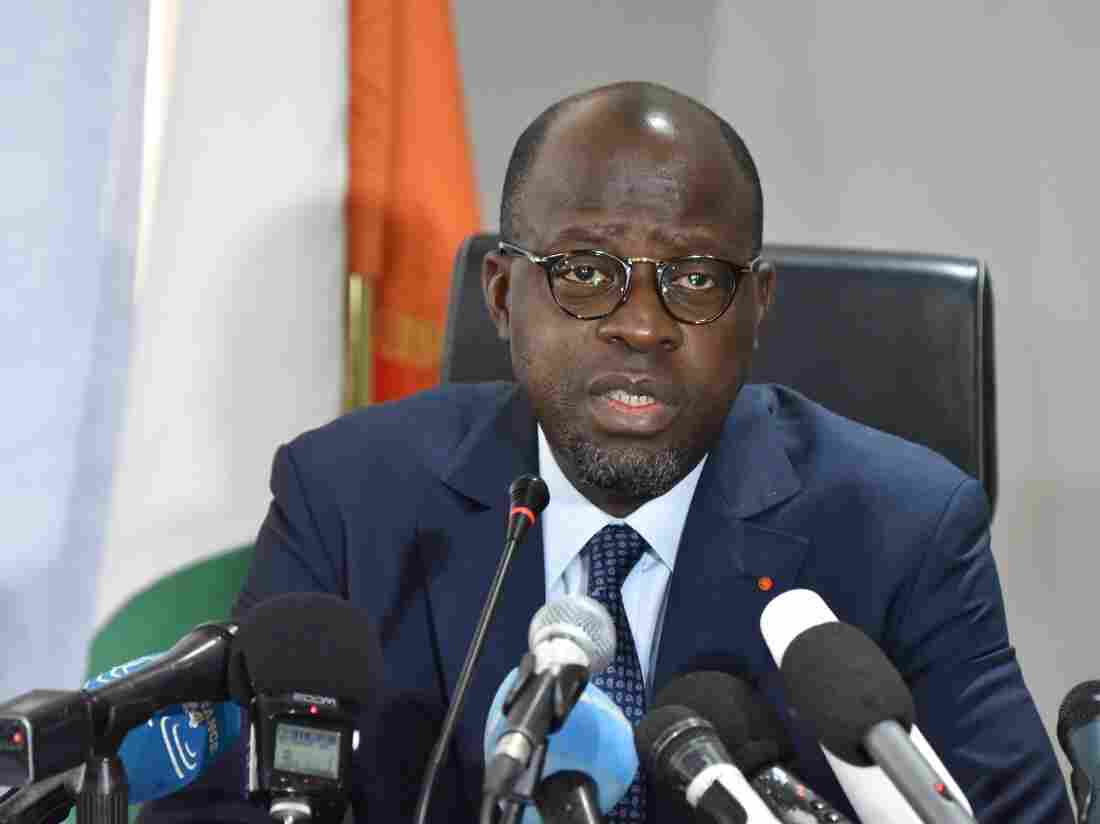 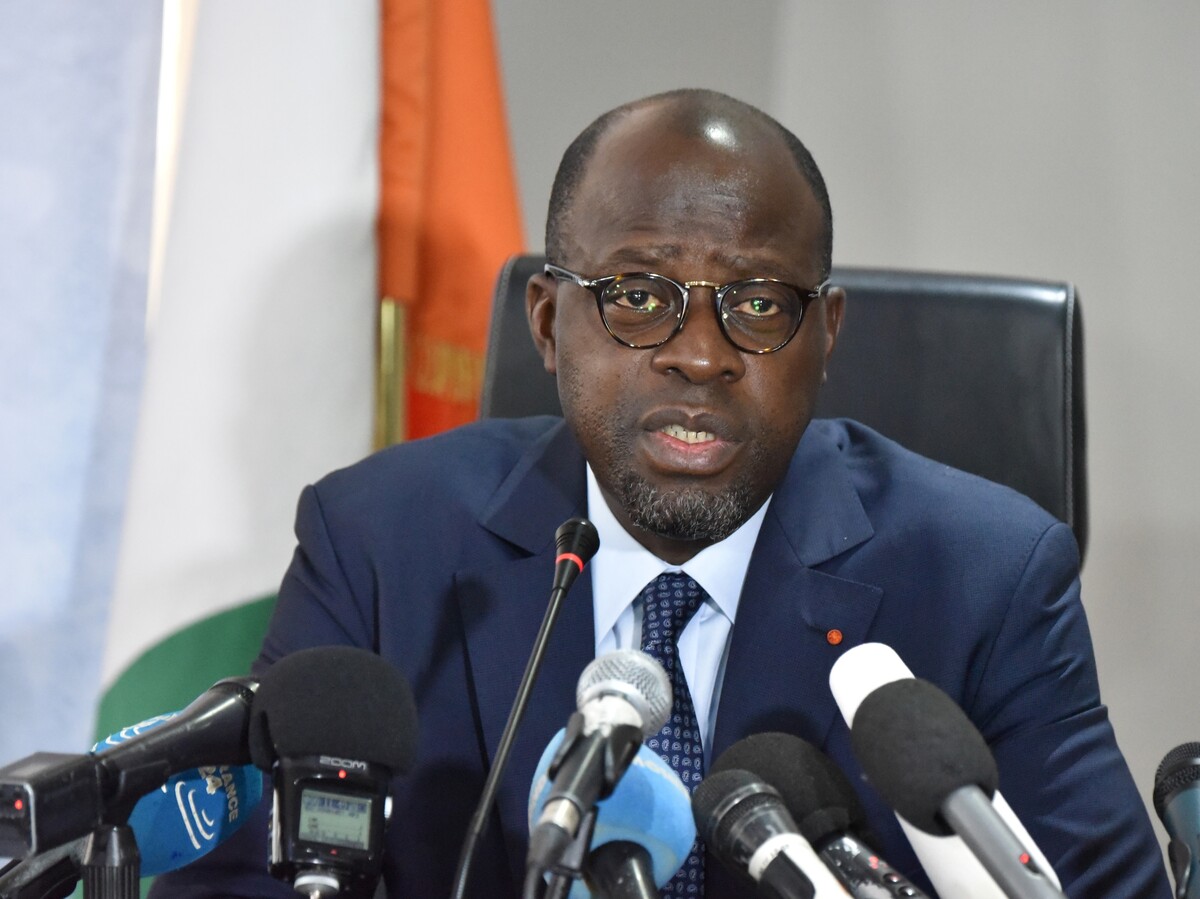 A revolt that lasted for days appears to have reached a peaceful conclusion in the Ivory Coast. The soldiers who had taken their weapons into the streets, leaving their barracks to clog city thoroughfares in protest of delayed bonus payments, have agreed to a deal with the government.

"We accept the government's proposal," mutiny spokesman Sgt. Seydou Kone said Tuesday, according to Reuters. "We are returning to barracks now."

The bonus payments have long been a point of contention between the former rebel soldiers who have been integrated into the military and President Alassane Ouattara, the leader they helped bring to power in 2011. Perceived broken promises prompted their brief revolt in January before it was resolved with a reported offer of $15,500 for each soldier.

That agreement broke down last week, after another spokesperson for the mutineers surprised his fellow soldiers by apologizing and dropping demands for the remainder of the payments.

The Two-Way reported earlier this week what happened next:

"The move clearly came as news to many of the soldiers, who in recent days have taken their weapons into the streets in the economic capital Abidjan, the erstwhile rebel stronghold Bouake, and cocoa production centers such as San Pedro and Daloa. In Abidjan, gunfire has been heard near the presidential palace and the U.S. Embassy, while in Bouake, at least one major entrance into the city has been barred by soldiers."

That unrest reportedly ended Tuesday, though not without first claiming lives. Reuters writes that at a news conference confirming the deal, Defense Minister Alain-Richard Donwahi said at least two people had been killed and nine wounded over the past several days.

"There are certainly people who are guilty," Donwahi was quoted as saying. "Investigations have been requested so that disciplinary measures can be taken against anyone guilty of a criminal act."

Kone said that some of the 8,400 mutineers had already received immediate payments after inking the agreement, according to news reports. More payments are expected under the deal from the world's leading cocoa producer, which has been grappling recently with anemic prices for the bean worldwide.