Dow Industrials Drop On Worries Over Political Turmoil In Washington

Dow Industrials Drop On Worries Over Political Turmoil In Washington 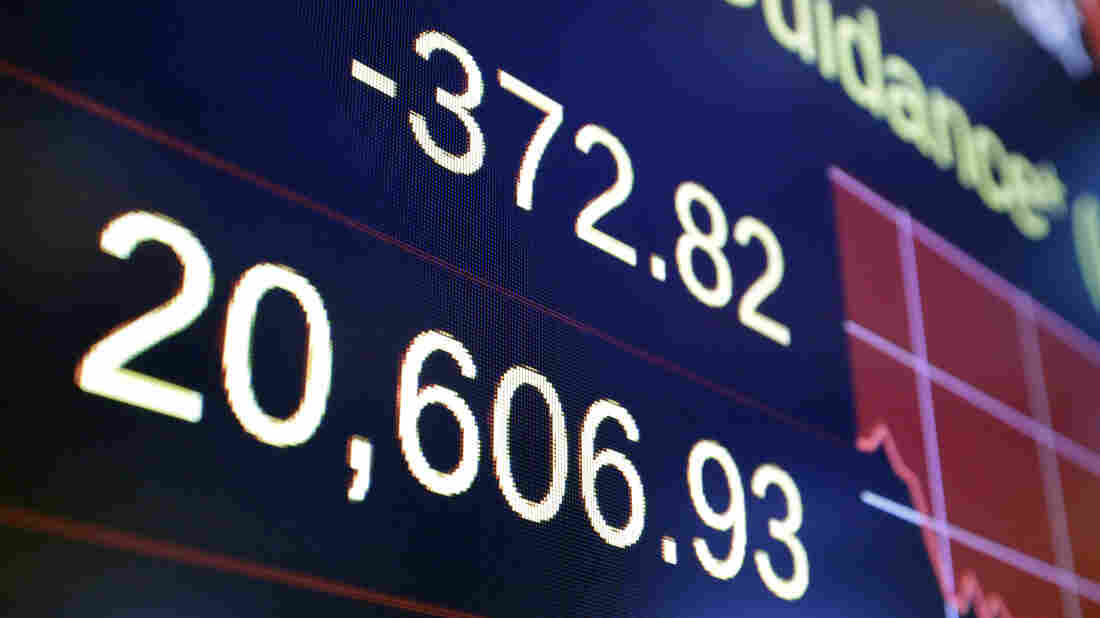 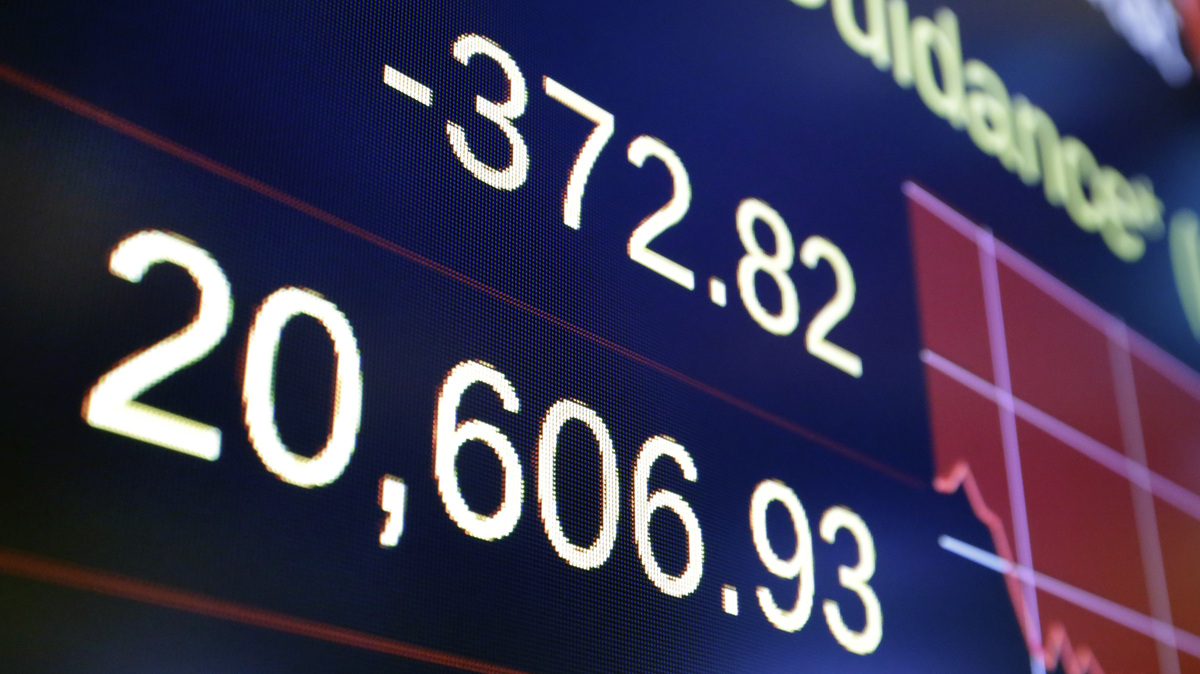 The Dow Jones industrial average and other stock indexes fell sharply Wednesday, as investors worried about political turmoil in Washington.

Washington politics spilled over into the financial markets Wednesday, as the week's turmoil — including questions over what President Trump said to former FBI Director James Comey before firing him — has put the administration's pro-business legislative agenda in question, most notably the president's proposed tax cuts.

Congress, it appears, will be tied up in investigations instead of passing legislation, says Aron Szapiro, director of policy research at the investment analysis firm Morningstar.

"All these things take time, and these investigations are going to eat up a lot of it," he says. (After Szapiro made his comments, a fresh investigation was initiated, with the Justice Department appointing former FBI Director Robert Mueller as a special counsel.)

Szapiro shies away from saying that political turmoil is the main reason investors sought the relative safe havens of gold and bonds today. And, he argues, politics has always been unpredictable, and a tax overhaul — even without scandal — would have been a difficult feat for the administration to pull off.

So it's not like the sky is falling. ... You have to keep things in perspective.

"There are tough choices, there are difficult conversations, and there is just a lot of work that has to go into it," he says.

The surprise victory of Trump in November had ushered in a long market rally that sent the Dow and other stock indexes into record-high territory. Bank stocks in particular rallied, as did the stocks of industrial companies, on pledges of rolling back financial regulations and big boosts in infrastructure spending. Those sectors were particularly hard-hit Wednesday.

"I don't think it's a surprise that financials and industrials are getting harder today than most, but the sell-off today is really across the board," says David Kretzmann, an analyst with the personal finance firm Motley Fool. He, too, says he advises investors to look at the long game and think of the underlying business dynamics for companies — and those things don't change because of a scandal.

Even with the day's losses, Kretzmann says, investors are enjoying a bull market.

"We're just back to where we were at the end of April. So it's not like the sky is falling; no one was worried about the world ending in April, so you have to keep things in perspective," he says. "The S&P 500 is still up 5 percent for the year. It's up over 15 percent for the past year."

He says he is advising clients to diversify their stock portfolios, to balance out the political volatility and ride out any scandal that might befall Washington.