Accessibility links
4 Car Companies Settle Takata Airbag Lawsuit For $553 Million : The Two-Way The settlement does not cover claims of personal injury or property damage. But it would resolve a class-action suit against Toyota, Subaru, BMW and Mazda. 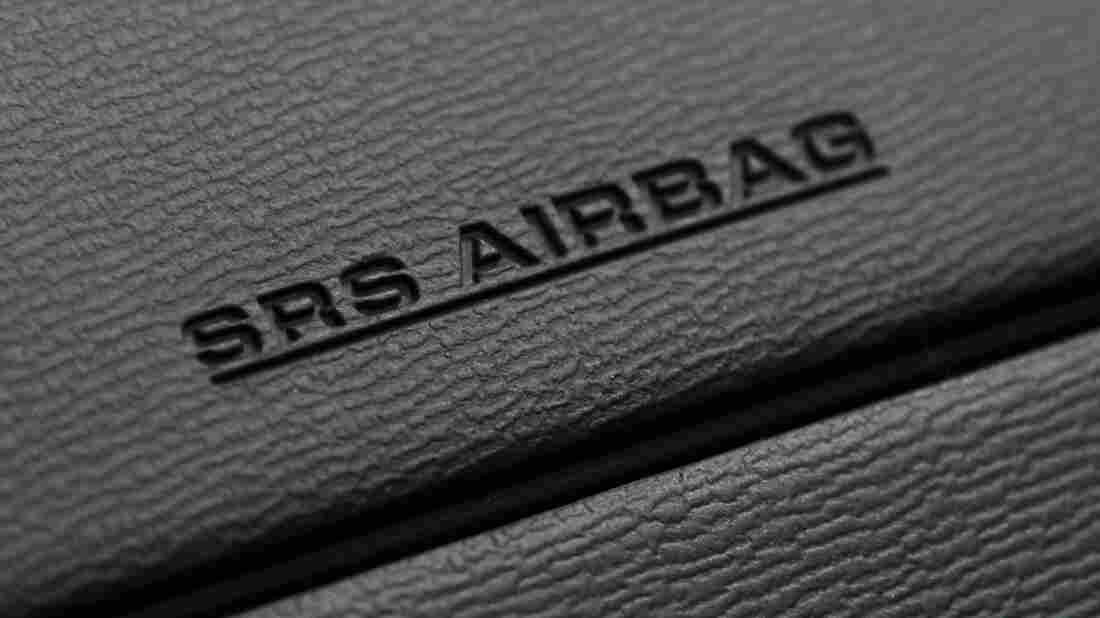 Consumers would be compensated for losses tied to defects and a related recall of Takata air bags, under a proposed settlement. Here, the airbag unit for the passenger seat of a Toyota Motor vehicle is seen in 2013. Bloomberg via Getty Images hide caption 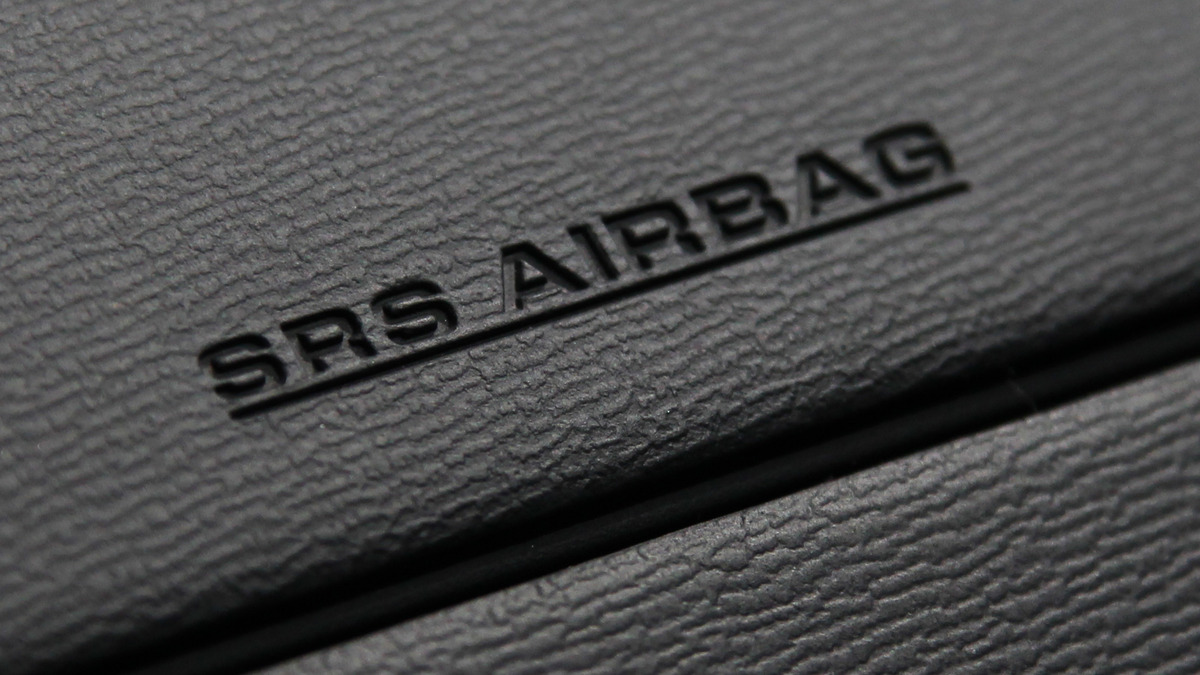 Consumers would be compensated for losses tied to defects and a related recall of Takata air bags, under a proposed settlement. Here, the airbag unit for the passenger seat of a Toyota Motor vehicle is seen in 2013.

Plaintiffs in a class-action lawsuit over defective Takata airbag inflators have reached a settlement with Toyota, Subaru, Mazda and BMW that's worth $553 million. The plaintiffs filed papers to settle their claims against the companies Thursday, saying the deal covers nearly 16 million vehicles.

The settlement does not cover claims of personal injury or property damage, the plaintiffs, say. The deal is now in the hands of a federal court in Miami.

Here's a breakdown of how many vehicles are in question, and the amount automakers will pay:

The settlement will compensate people who own or lease vehicles affected by the air bag recall in a variety of ways, from providing rental cars to those who are deemed to be at the greatest risk to "a possible residual distribution payment of up to $500."

The plaintiffs in the case will continue to pursue their claims against other automakers named in the suit, which include Ford, Honda, and Nissan.

More than 14 million of the air bags have been repaired in the U.S., according to the National Highway Traffic Safety Administration. But the plaintiffs in the class-action suit say the pace of recalls and repairs has been slow: As of late April, they say, all of the auto makers in today's settlement had completed less than a third of their air-bag related recalls.

The deal would create a new outreach program for those whose vehicles have the defective air bags.

"The low number of recalls to-date demonstrates the need for a settlement of this type, and we look forward to accelerating the removal of defective Takata airbags from the roads," said Peter Prieto, the court-appointed chair lead counsel, who helped negotiate the settlement. He added, "We appreciate the efforts of Toyota, BMW, Mazda and Subaru to do right by their customers in reaching these agreements."

Defective Takata airbags have been blamed for rupturing and sending dangerous debris into vehicle cabins. As the Two-Way reported at the time of that settlement, "At least 16 deaths, 11 of them in the U.S., have been linked to the defect."

Last summer, at least four automakers acknowledged that they were installing the same type of air bags in new vehicles — equipment whose inflators contain ammonium nitrate but do not include a chemical drying agent — as NPR's Sonari Glinton reported.

The U.S. Department of Transportation has tools for determining which vehicles are affected by the defect at the SaferCar.gov website.

News of the proposed settlement comes months after Takata agreed to pay $1 billion over air bag fraud; three of the company's executives were also criminally charged. That total included $125 million that's earmarked as restitution to people who are physically injured by defective air bag systems.