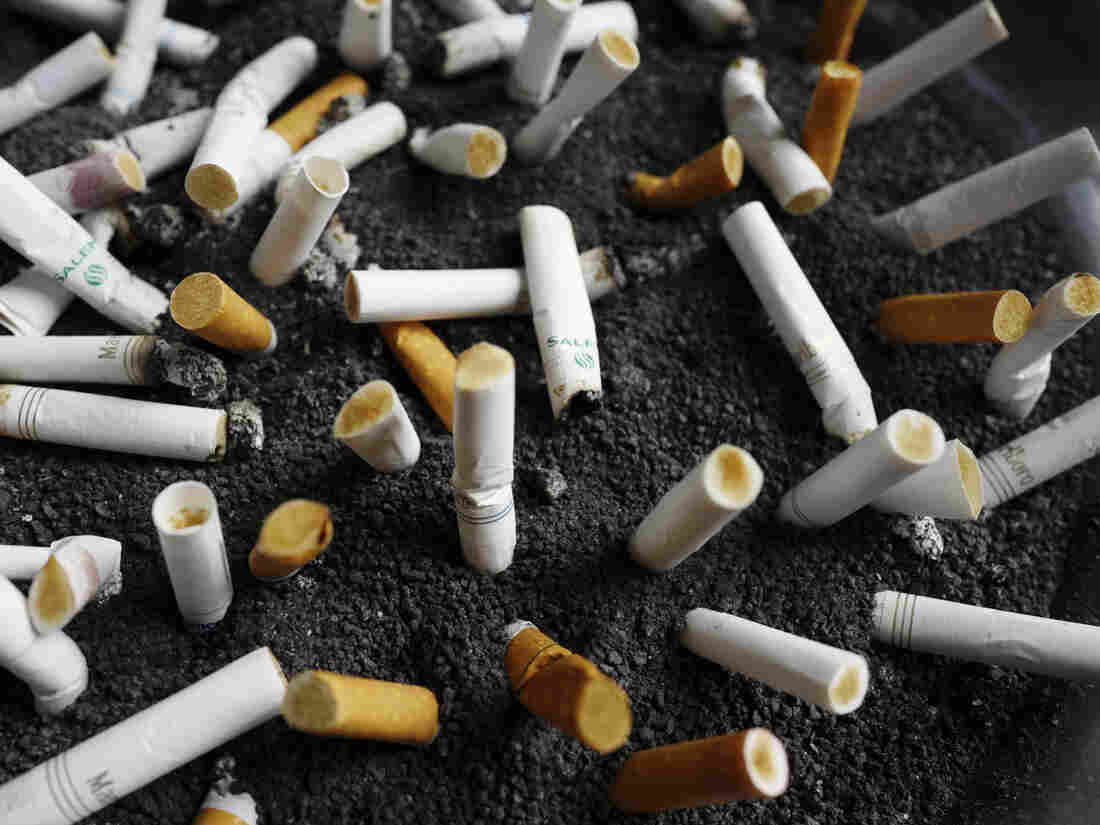 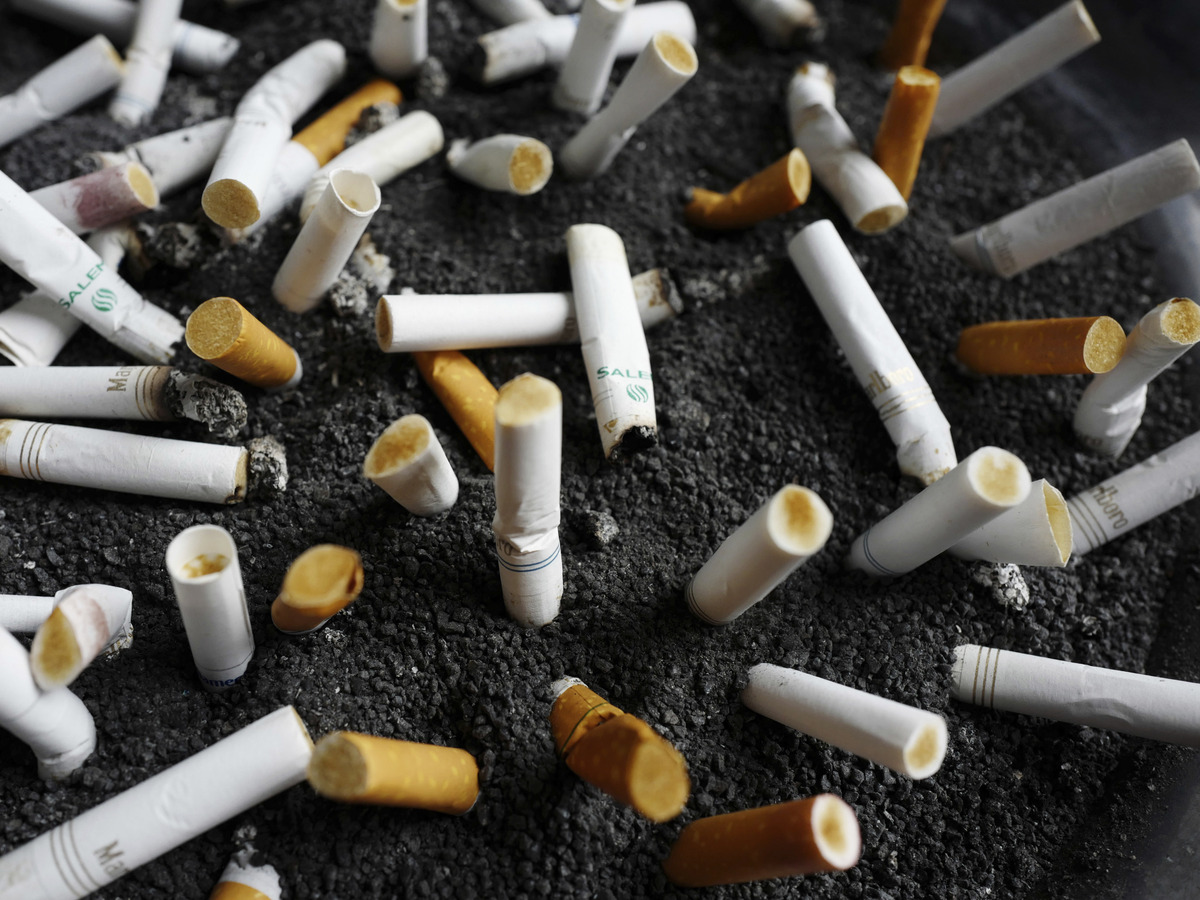 New regulations from the European Union aim to discourage young people from picking up smoking. New laws in the U.K. go even further.

In recent months, some Brits have expressed their distaste for European Union regulations — a frustration that helped motivate the Brexit vote last summer.

But this weekend, new regulations on the tobacco industry came into force in the United Kingdom, and they go even further than what an EU directive required.

The Tobacco Products Directive was revised by the EU a year ago to impose new restrictions on tobacco products in hopes of deterring smoking, especially among young people. The restrictions include the banning of flavored cigarettes that mask the smell and taste of tobacco, and the addition of larger warnings and graphic photos of some of the health risks. The EU cites evidence that pictorial warnings have been shown to contribute to the reduction of smoking rates in Canada and Brazil.

There are also new rules regulating the amount of nicotine that e-cigarettes may contain, something the directive says was previously unregulated. There will also be new packaging and labeling rules for e-cigarettes.

All of the regulations were set to go into effect Saturday, one year after they passed, to give businesses time to clear out old stock.

The U.K. has decided to go even further than the EU in regulating tobacco products with a rule that standardizes cigarette packaging. All cigarettes in the U.K. must now be sold in green packaging with graphic warning labels, with the brand name printed in a standard typeface. The BBC reports that some have called the new standardized cartons "the ugliest color in the world."

The rules will also ban the selling of "half packs" of 10 cigarettes, setting the minimum at 20.

Charities devoted to fighting cancer and other diseases linked to smoking applauded the new rules. The British Lung Foundation tweeted, "Every person discouraged from smoking could be a life saved. Standardized packaging is a positive step. Now we need a tobacco control plan." Cancer Research UK says it is currently investing in studies to "evaluate the impact" of the standardized packaging.

Some critics of the new restrictions say they are "infantalizing." Simon Clark, director of the smoker's rights group Forest, released a statement this week, saying that the rules are counter-productive. "The idea that people smoke because of the packaging is absurd. There's no evidence that plain packaging has any impact on youth smoking rates," Clark says.

Others fear that the new restrictions on e-cigarettes will encourage people to go back to regular cigarettes, or will buy products on the black market.