Flynn Takes The 5th, Refuses To Turn Over Documents To Senate Panel

Flynn Takes The 5th, Refuses To Turn Over Documents To Senate Panel 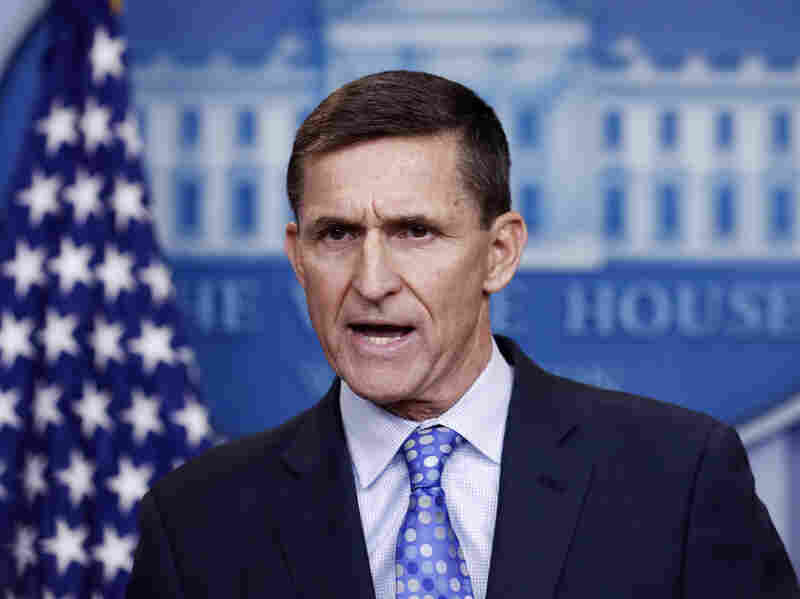 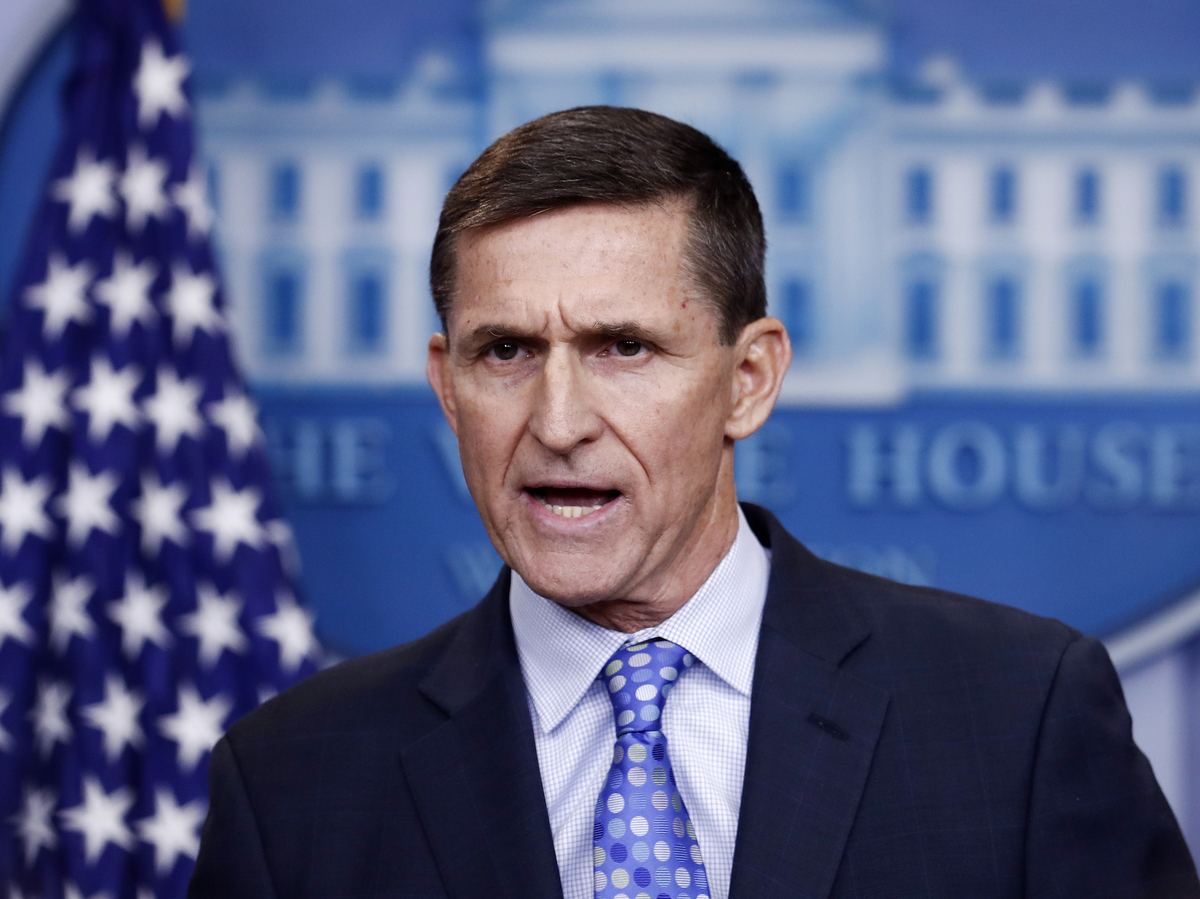 The panel wants to see documents relating to Flynn's interactions with Russian officials as part of its probe into Russia's meddling in the 2016 presidential election.

Cummings says a report dated March 16 shows Flynn told security clearance investigators he was paid by "U.S. companies" when he traveled in December 2015 to Moscow, where he dined with Russian President Vladimir Putin.

"The actual source of the funds for Flynn's trip," Cummings said in a statement, "was not a U.S. company, but the Russian media propaganda arm, RT."

Regarding the Senate Intelligence Committee's document request, Flynn's attorney Robert Kelner said, "Producing documents that fall within the subpoena's broad scope would be a testimonial act, insofar as it would confirm or deny the existence of such documents."

The letter to committee chairmen also states that Flynn is "the target on nearly a daily basis of outrageous allegations, often attributed to anonymous sources in Congress or elsewhere in the United States Government, which, however fanciful on their face and unsubstantiated by evidence, feed the escalating public frenzy against him."

Flynn was asked to resign from his post in February after it was revealed that he lied to Vice President Pence about his communication with Russia's ambassador to the U.S.

The intelligence committee is one of multiple congressional panels that are looking into Flynn's conduct as well as possible collusion between the Trump campaign and Russia. Flynn has previously sought immunity from what he termed "unfair prosecution" so he could cooperate with the committee.

In a statement, the Senate committee chairmen, Republican Richard Burr of North Carolina and Democrat Mark Warner of Virginia, said they were "disappointed" that Flynn chose to disregard the committee's subpoena request. They said they will "vigorously pursue General Flynn's testimony and his production of any and all pertinent materials pursuant to the Committee's authorities."

The panel could hold him in contempt of Congress, but there are other options. Democratic Sen. Dianne Feinstein of California, the ranking member of the Senate Judiciary Committee, says both the intelligence and judiciary committees "should continue to seek other ways to gain access to this information."

She says she and Senate Judiciary Committee Chairman Chuck Grassley of Iowa have sent requests to the White House, FBI and Defense Department "for memos, recordings, notes and other documents."

"The investigation," she vowed in a statement, "will go on."

A previous version of this story said Michael Flynn was "fired." He was asked to submit a letter of resignation.