Accessibility links
Poll Shows Increased Support For NATO On Both Sides Of The Atlantic : The Two-Way The uptick in support, especially among U.S. Democrats, comes after the turbulent U.S. presidential race where Donald Trump called NATO "obsolete." He now says it's "no longer obsolete." 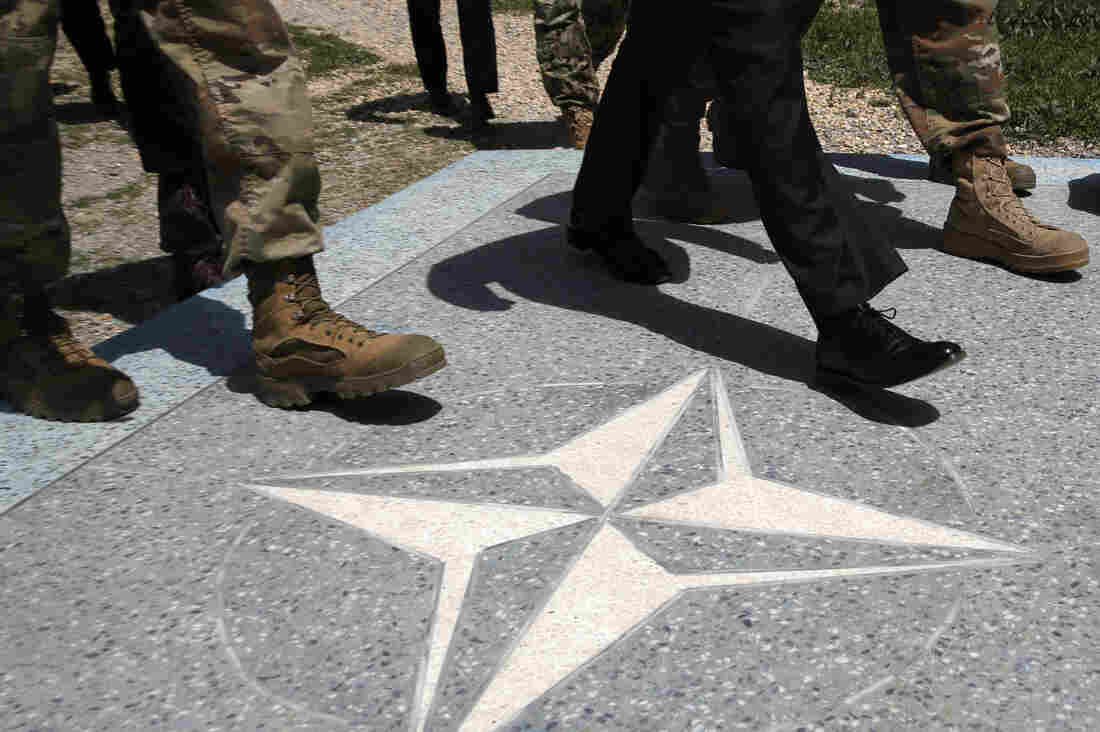 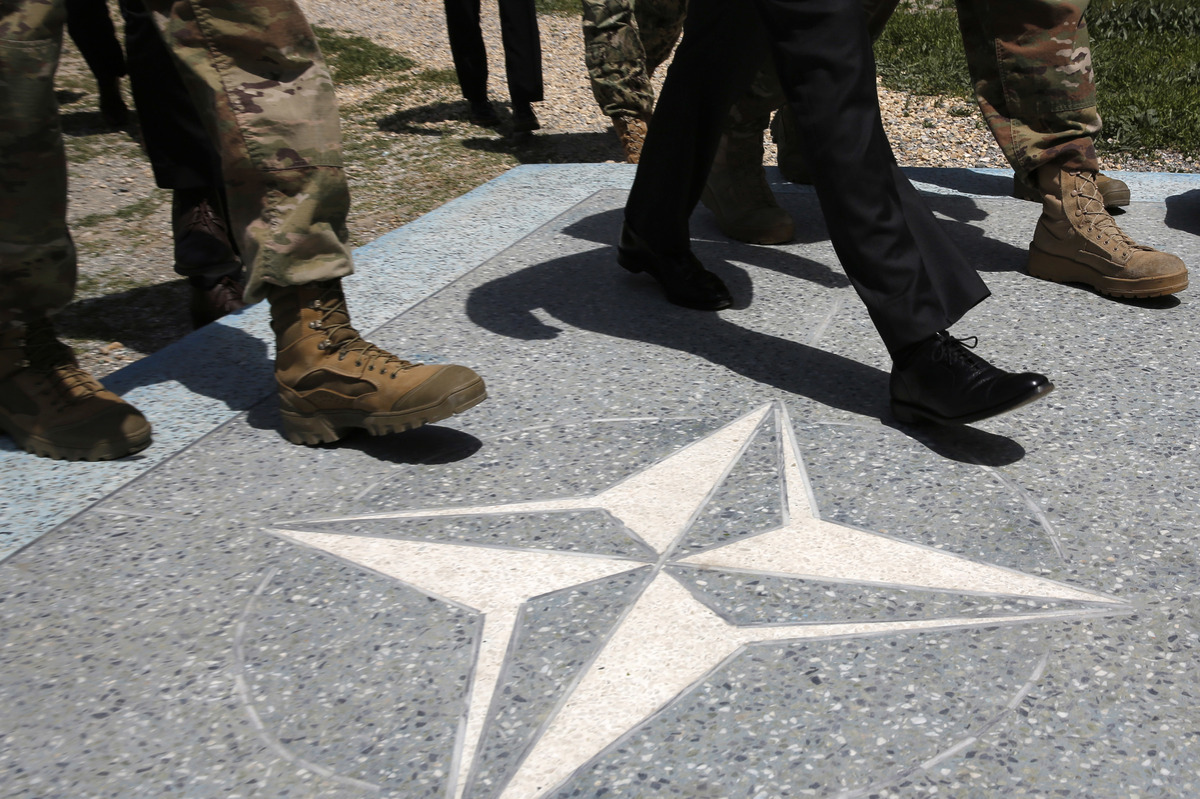 Public support for the North Atlantic Treaty Organization has generally improved in the U.S., Europe and Canada, according to a newly released poll from the Pew Research Center.

Then, after an April meeting with NATO's Secretary-General Jens Stoltenberg, Trump declared: "I said it was obsolete. It's no longer obsolete."

But as NPR's Tamara Keith reported, "he still wants its members to pay their fair share, as he puts it, meaning that they should spend a larger share of gross domestic product on their own national defense, as the NATO charter calls for."

The U.S. has seen a jump in support for NATO of 9 percentage points in the past year, up to 62 percent. But that's fueled by a growing partisan divide on the issue — a 6-percentage point gap last year now stands at 31.

Support among Democrats has rapidly climbed, from 58 percent to 78 percent. At the same time, support among U.S. Republicans has slightly dipped, from 52 percent to 47 percent. Do the United States' NATO partners trust the alliance to come to their aid if attacked by Russia? A median of 66 percent in the seven nations that participated said yes.

In the U.S., 62 percent of respondents "are willing to use military force to come to their ally's defense." That's more a result of shifts in U.S. Democrats than Republicans, the report states:

"Today, there are no partisan differences on living up to America's Article 5 commitment [that commits members to defending an ally if the ally is attacked]. But in 2015, the last time Pew Research Center asked this question, Republicans (69%) were far more likely than Democrats (47%) to back aiding allies in a confrontation with Russia. Since then, such Republican sentiment, now at 65%, has not changed much. Democrats' willingness to offer military support (63%) has increased 26 points."

Pew interviewed 1,505 people in February and March of this year for the survey.