Accessibility links
'Top Gun 2' Is Happening, Tom Cruise Says : The Two-Way It's been 31 years since Top Gun. Cruise told an Australian TV show that a sequel will start filming "probably in the next year."

'Top Gun 2' Means One More Ride Into The Danger Zone

'Top Gun 2' Means One More Ride Into The Danger Zone 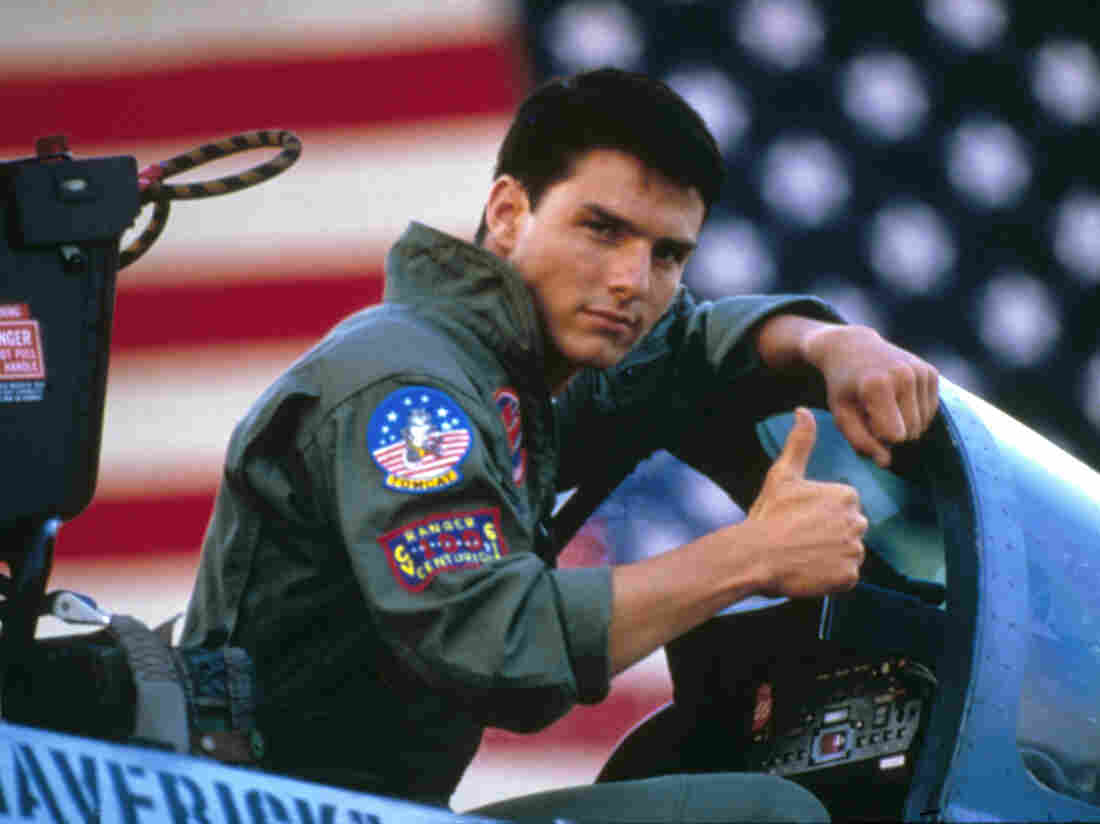 Tom Cruise confirmed that a sequel to the 1986 fighter-pilot movie Top Gun is in the works. Sunset Boulevard/Corbis via Getty Images hide caption 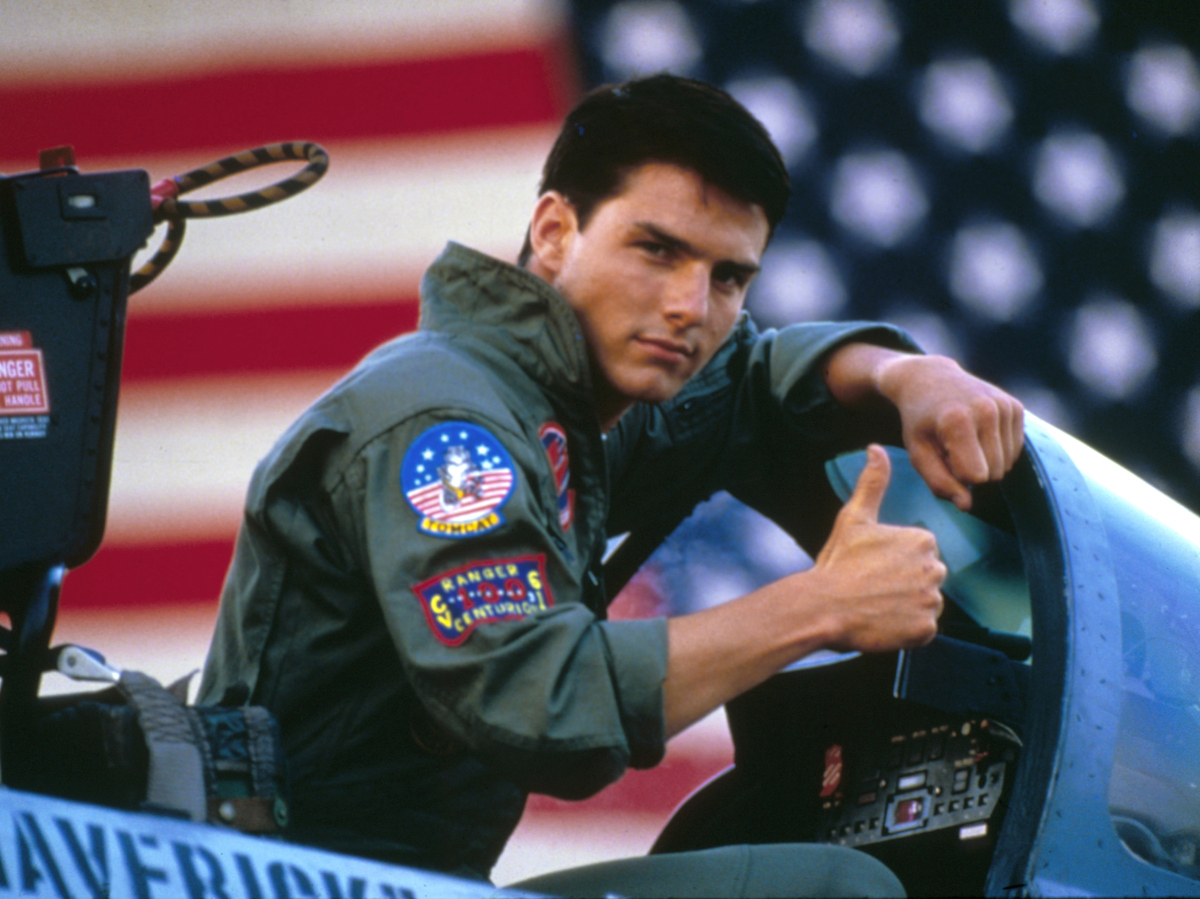 Tom Cruise confirmed that a sequel to the 1986 fighter-pilot movie Top Gun is in the works.

It was in May 1986 that Top Gun brought the need for speed — and beach volleyball — to American movie theaters.

In the 31 years since, we've seen Tom Cruise sprint his way from playing Maverick to Ron Kovic and Jerry Maguire to the guy in Mission Impossible five times and Jack Reacher twice (and some other stuff).

But these are complicated times. And we might be forgiven our nostalgia for a simpler era when we knew less about Tom Cruise. When yes, he was an action star, but an action star who cried when Goose died.

What we need, in addition to speed, is a Top Gun 2.

On the Australian morning show Sunrise, Cruise said that's just what we'll get.

"It's true," he replied, with all the guile and charm we remember from the old days. "We're going to start filming it probably in the next year."

This utterance seems to solidify what's been in the air for over a year. Last January, producer Jerry Bruckheimer tweeted a photo of him and Cruise, casually dropping that two had just been discussing "a little Top Gun 2."

Just got back from a weekend in New Orleans to see my old friend @TomCruise and discuss a little Top Gun 2. pic.twitter.com/vA2xK7S7JS

And in an Ask Me Anything on Reddit last month, Val "Iceman" Kilmer was asked if he'd be in a Top Gun sequel, to which he replied: "Hell yes. What a hoot it will be..."

There's no word yet on who might direct the sequel. Tony Scott, who directed the original, died in 2012.

It's been so long since the movie came out, the Navy no longer operates the F-14 Tomcat that Cruise, Kilmer and the other actors flew.

The 1986 film grossed $356 million worldwide, according to IMDB. It cemented Cruise's status as a leading man, box office draw and sunglasses model: After Top Gun was released, sales of Ray-Ban Aviators reportedly went up 40 percent.