Accessibility links
'Playboy' Model Sentenced Over Body-Shaming Woman At Gym : The Two-Way "The issues that surround body shaming can be devastating," Los Angeles City Attorney Mike Feuer said after Dani Mathers pleaded no contest to a charge of invasion of privacy. 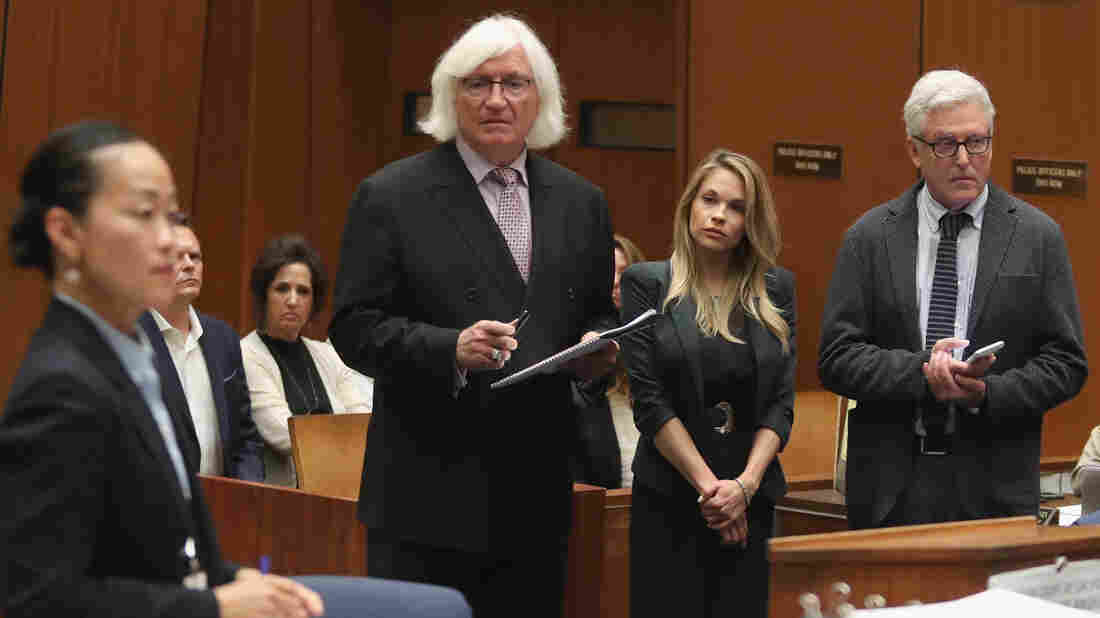 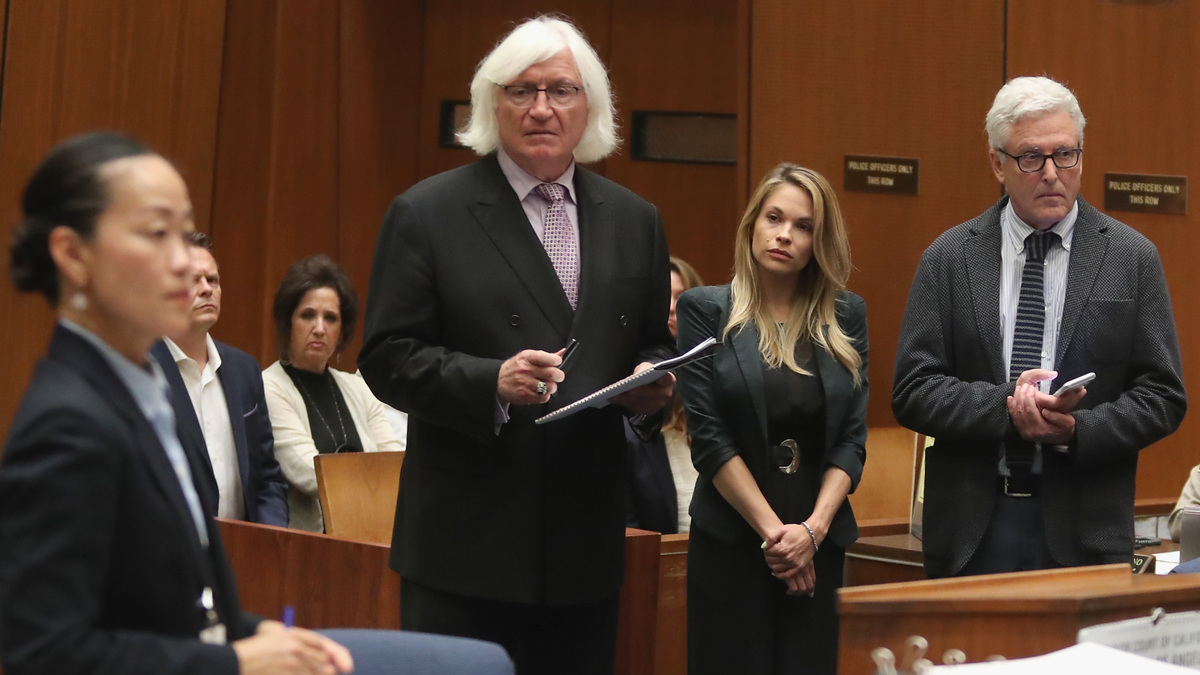 Model Dani Mathers, whose haughty posting of a photo of a naked woman at her gym sparked outrage last summer, will be punished by spending a month removing graffiti in Los Angeles. Mathers pleaded no contest to a charge of invading the 70-year-old woman's privacy.

"The issues that surround body shaming can be devastating," Los Angeles City Attorney Mike Feuer said, "not only to daughters and mothers, but also to sons and fathers, members of the LGBTQ community, to a trans kid who might be struggling with identity, to people who are disabled. The message today is clear: Body shaming is not tolerated in the city of Los Angeles."

Mathers, 30, was Playboy's 2015 Playmate of the Year. She was banned by the LA Fitness health club chain for surreptitiously taking a photo of a woman in a shower area and publishing it along with the caption, "If I can't unsee this then you can't either."

When it announced the ban, LA Fitness called Mathers' behavior "appalling." Saying it had revoked her membership, the company added, "It's not just our rule, it's common decency."

In the fallout that ensued, the model lost her job at Los Angeles radio station KLOS, where she was a contributor. In November, the criminal charge was filed, leaving Mathers facing a potential six-month jail term.

As negative responses poured in at the time of the initial posting, Mathers sought to apologize.

"That was absolutely wrong and not what I meant to do. ... I know that body-shaming is wrong," she said, as member station KPCC reported. "That is not the type of person I am."

In February, Mathers had asked for a diversion in her case so she could avoid a criminal record and receive a light or suspended sentence. But as The Wrap reported, Feuer's office said she "does not qualify nor merit such leniency."

On Monday, California's Senate approved an invasion of privacy bill that would stiffen the punishment for those convicted of the crime, allowing a judge to impose a fine of up to $1,000. In addition, courts would be required to seek restitution for victims' costs related to removing images from the public sphere.