Attack On Coptic Christians Kills At Least 28 In Egypt

Attack On Coptic Christians Kills At Least 28 In Egypt 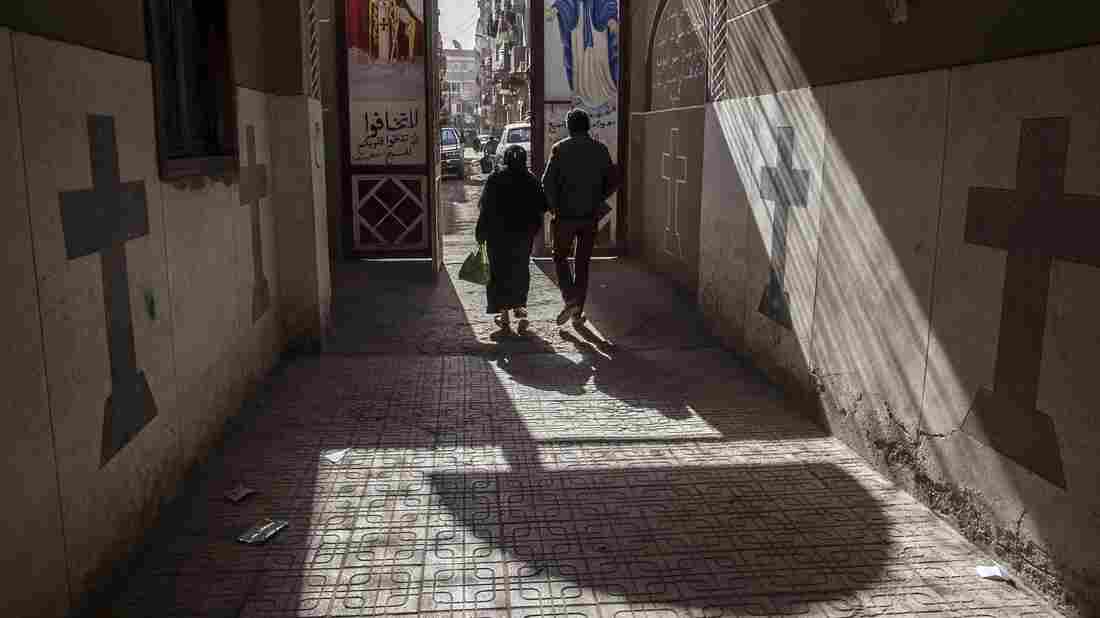 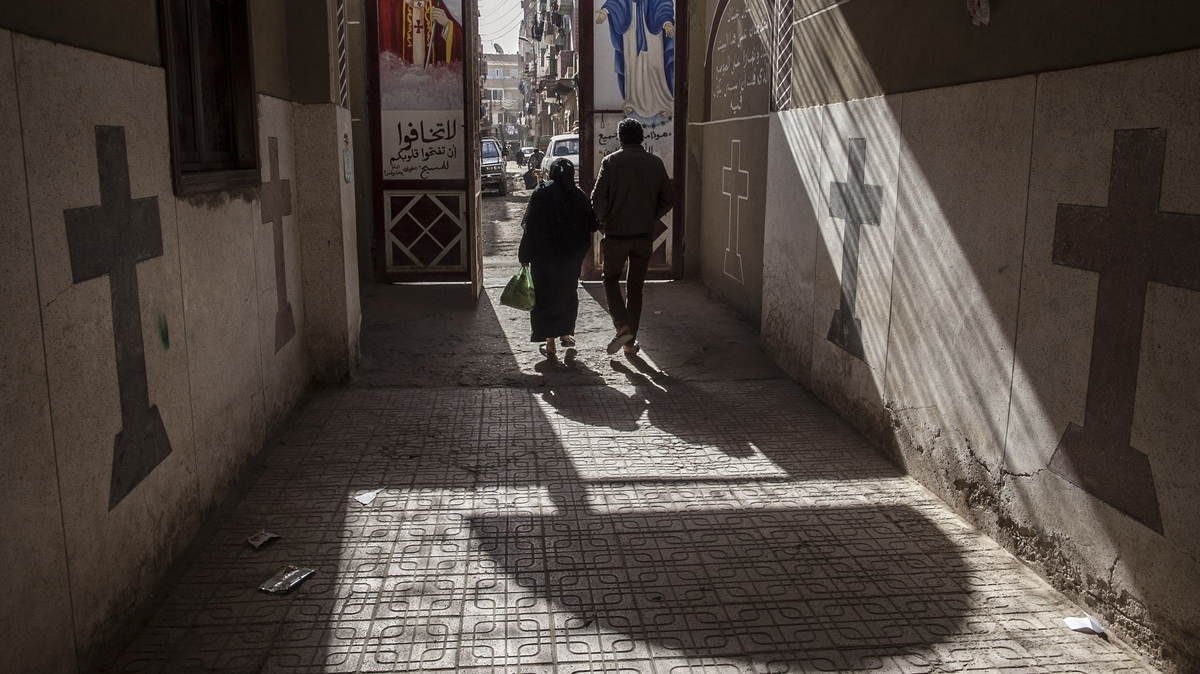 Gunmen attacked buses that were taking Egyptian Christians to a monastery Friday, killing at least 28 people and wounding about the same number, according to local reports citing Egypt's government.

Friday's attack in Egypt was carried out by men riding in three trucks, the interior ministry says, according to the official Middle East News Agency.

The Christians had been traveling to the ancient St. Samuel monastery in Minya, a province some 160 miles south of Cairo along the Nile River. Government officials say they were traveling in two buses and a truck, Jane reports.

"Church officials say children and elderly people are among" the victims, Jane adds.

"Minya province has the largest percentage of Christians in Egypt," Jane says. "Religious tension in some communities in Minya has increased in recent years and in many villages, they are prevented from building churches."

Coptic Christians were targeted by two deadly attacks in northern Egypt last month, in suicide bombings that killed at least 44 people. Those attacks were claimed by ISIS.