Accessibility links
Gregg Allman, Rocker Gregg, Dies At 69 : The Two-Way Allman, a founding member of the Allman Brothers Band, died at his home in Savannah, Georgia. 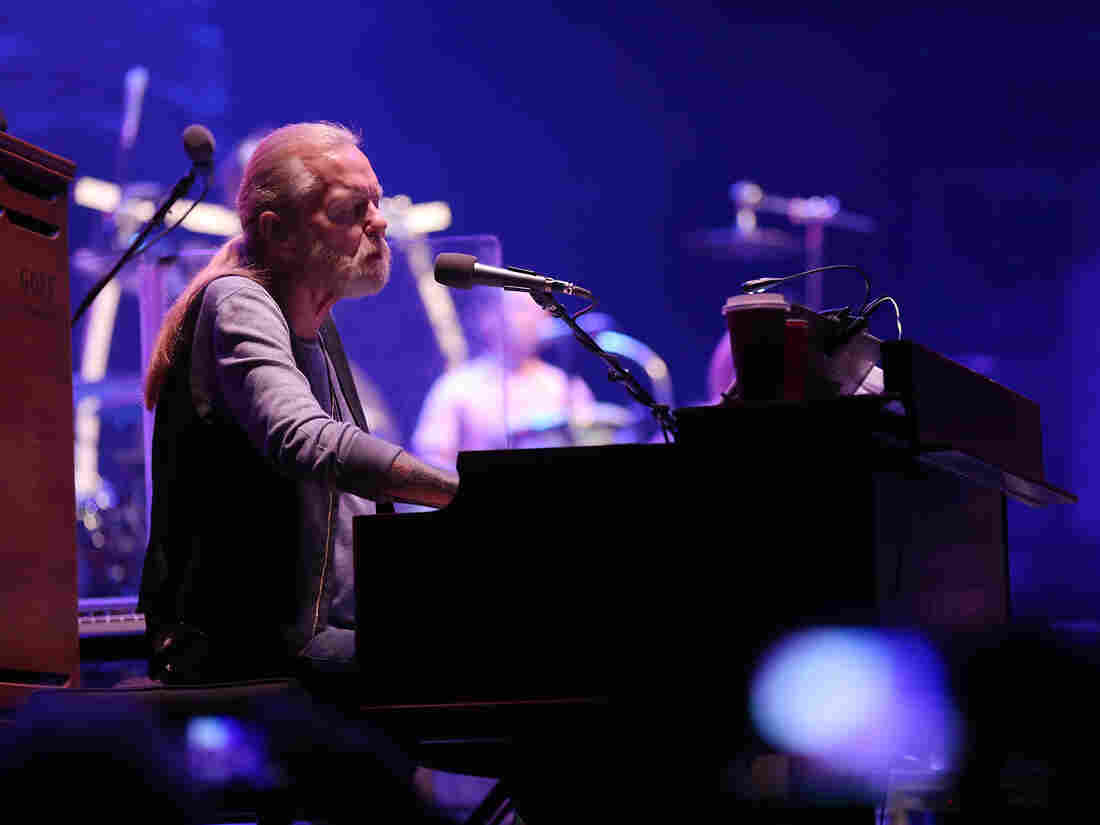 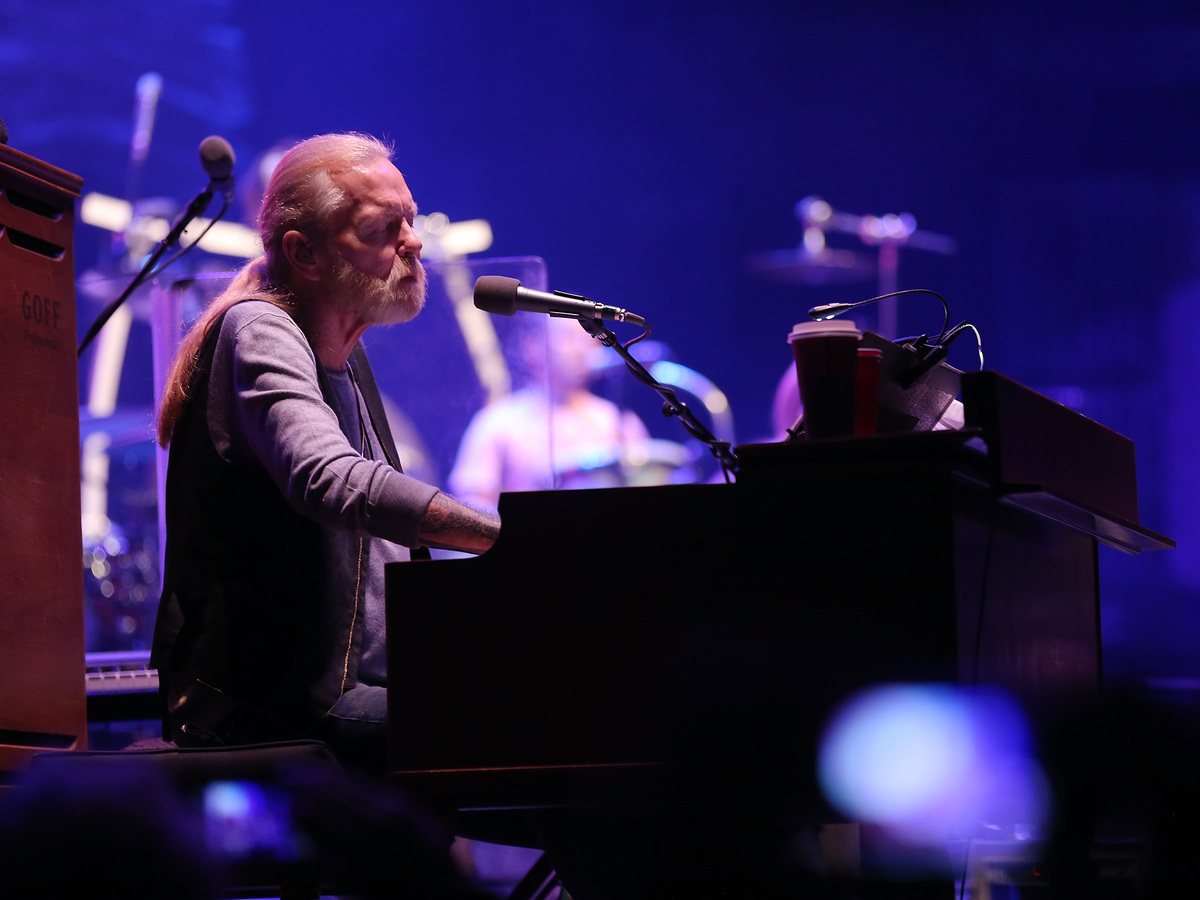 Gregg Allman of The Allman Brothers Band performs at The Beacon Theatre on Oct. 28, 2014 in New York City.

Gregg Allman, founding member of the Allman Brothers Band, has died at the age of 69.

Allman's manager, Michael Lehman, told NPR News Allman had suffered a recurrruence of liver cancer five years ago, and died from complications of the disease.

A statement on the southern rock musician's website reads,

"It is with deep sadness that we announce that Gregg Allman, a founding member of The Allman Brothers Band, passed away peacefully at his home in Savannah, Georgia.

"Gregg struggled with many health issues over the past several years. During that time, Gregg considered being on the road playing music with his brothers and solo band for his beloved fans, essential medicine for his soul. Playing music lifted him up and kept him going during the toughest of times.

"Gregg's long time manager and close friend, Michael Lehman said, 'I have lost a dear friend and the world has lost a brilliant pioneer in music. He was a kind and gentle soul with the best laugh I ever heard. His love for his family and bandmates was passionate as was the love he had for his extraordinary fans. Gregg was an incredible partner and an even better friend. We will all miss him.'

"Gregg is survived by his wife, Shannon Allman, his children, Devon, Elijah Blue, Delilah Island Kurtom and Layla Brooklyn Allman; 3 grandchildren, his niece, Galadrielle Allman, lifelong friend Chank Middleton, and a large extended family. The family will release a statement soon, but for now ask for privacy during this very difficult time."

Lehman said Allman died at about 2:30 p.m. ET, surrounded by his family and Middleton. Lehman called Allman's death "a huge loss for the music industry, and the rest of the world."

Lehman told NPR News Allman had finished a new album, which would be released in September.